In timepieces, having a “complicated” watch is a good thing. Generally, any function other than indicating the hours, minutes and seconds on a watch is considered a complication. While multi-time zones, alarms, and other small complications are becoming very popular today, there are a handful of traditional watchmaking complications considered to be the “true classic complications” by the greater watch collecting community. Here, we take a look at these top six true watch complications that collectors are clamoring for. 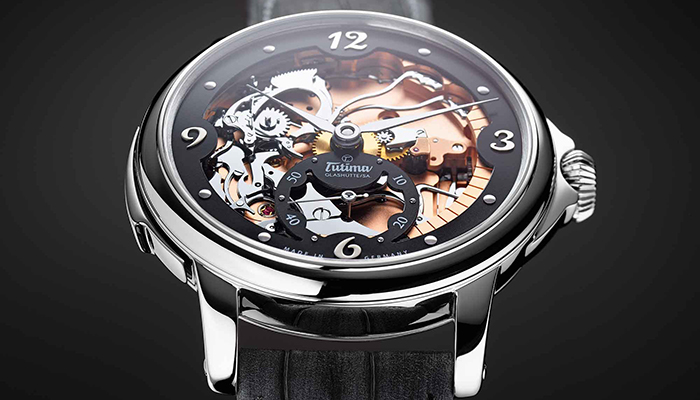 Just as their name suggests, acoustical watches are those that chime the time via a series of hammers and gongs. Some offer the chiming on demand, such as the minute repeater, five-minute repeater, decimal (or 10-minute repeater), quarter repeater. Others, such as grand and petite sonneries, strike the time on the hour and typically have a “silent” button. 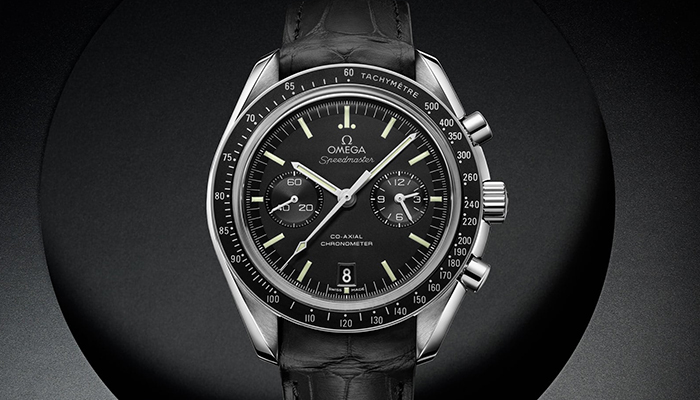 Chronographs are essentially stopwatches. Simple chronographs that can start, stop, and reset via the pushers and flyback chronographs that offer a rapid reset feature, and split-second (Rattrapante) chronographs to simultaneously time multiple events are all considered a classic complication. The chronograph enables the measurement of these intervals of time without affecting the hour, minute, and seconds timekeeping function. 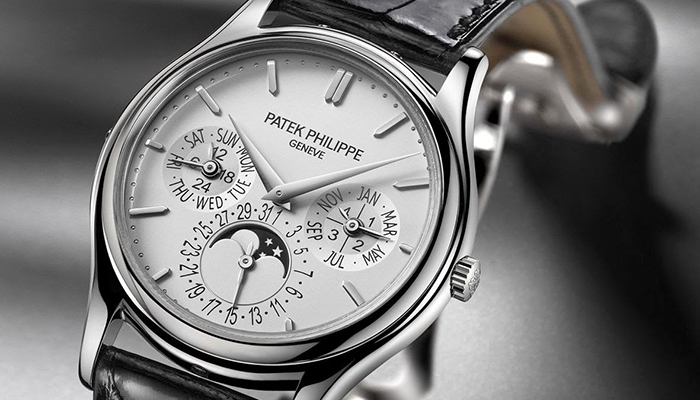 Perpetual calendars track and display all aspects of time, including day, date, month, and even the Leap Year. Most also offer moon phase indications. They take into account short months and Leap Years. Most remain accurate without needing an adjustment (unless they run out of power) until the year 2100, when we will skip a scheduled Leap Year. 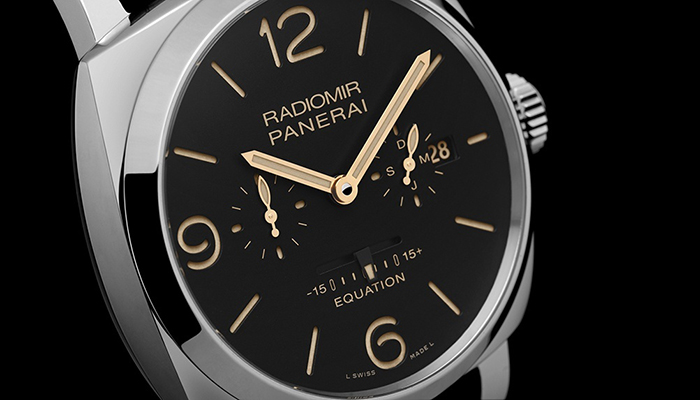 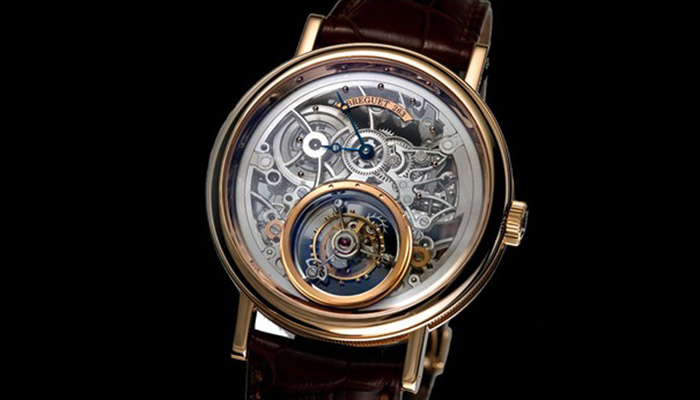 Today’s watch pundits and experts argue as to whether or not the tourbillon is a true complication. On the one hand, the tourbillon offers an added feature by keeping more accurate time. On the other hand, as today’s watches have become much more accurate in general, some argue it is a superfluous addition to a watch, offering only added complexity and beauty. Today’s tourbillon escapements have become ever more complex with multiple axis tourbillons, double-, triple- and even quadruple-escapements. As such, the Tourbillon remains a classic complication. 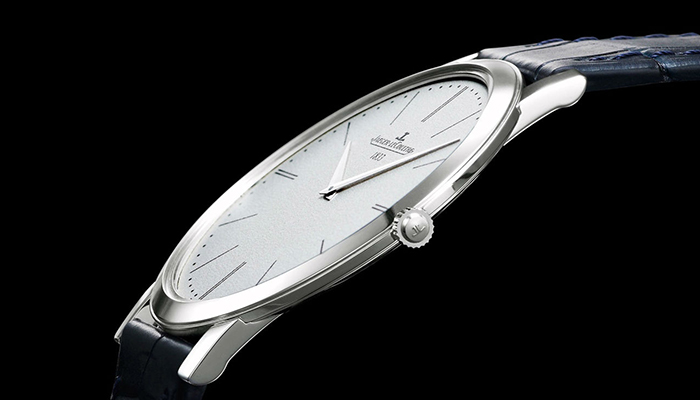 Again, more of a feat of craftsmanship than an added function, ultra-thin watches are among the most difficult to create and are true works of art. In an ultra-thin watch, all of the watchmaking components are pared down to make a timepiece so slim that, in some instances, the watch is the thickness of a half dollar coin. The incredible watchmaking expertise that goes into creating extra-slim movements keeps this realm on the classic complication list.

It should be noted that when a watch brand combines multiple (usually at least three) classic complications from the list above into a single timepiece, it becomes a Grand Complication. Learn more about the fascinating world of Grand Complications in our blog post here!