How to Pronounce Tourbillon
Tourbillon is the French word for whirlwind so, given its origins, it’s pronounced “tour-be-on”—slightly different than the Americanized, “tour-billion”.

Just the Basics: An Overview of the Tourbillon
The tourbillon is a mind-bendingly complicated movement but here is a simplified look at its marvelous complexity. 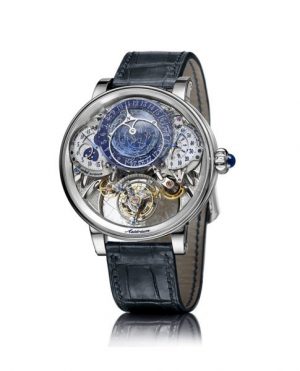 Before the tourbillon, the time-keeping accuracy of pocket watches was heavily affected by gravity. Gravity would “pull” on the pocket watch’s delicate balance spring. The balance spring acts like a pendulum of sorts and controls the speed at which the balance wheel oscillates. This, in turn, maintains the rate of the movement of the hands. So, when gravity “pulls” on the sensitive balance spring, it throws off the timing regulator and the watch is less accurate.

The tourbillon movement was designed to offset gravity’s effect on a watch’s accuracy by rotating all of the time-keeping components a full 360 degrees over a set period of time. Unlike a traditional balance spring that only moves in a back-and-forth motion, the full range of the tourbillon theoretically means a watch will pass through both the slow and fast positions (or the positions when gravity will slow down or speed up time) so the time-bending positions will effectively cancel each other out.

A Quick Look at the Flying Tourbillon
Breguet’s original tourbillon was so complicated that only the most elite watchmakers at the time could build even a tourbillon, let alone improve upon it. So, when Alfred Helwig, an instructor at the German School of Watchmaking, introduced the flying tourbillon in 1920 (nearly 100 years after Breguet’s death), it was a brilliant breakthrough in haute horology design and technology.

If you’re eager to learn more about watch movements and complications, read our post “Understanding the Tachymeter Bezel” here. 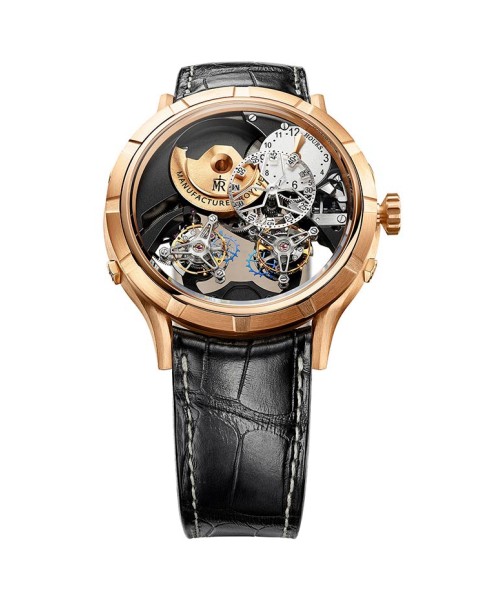 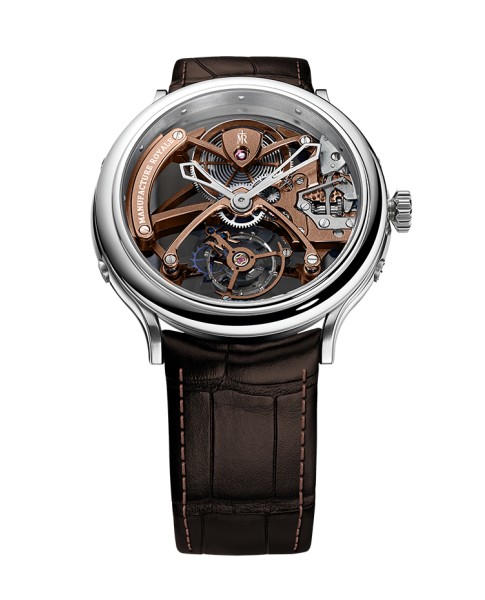 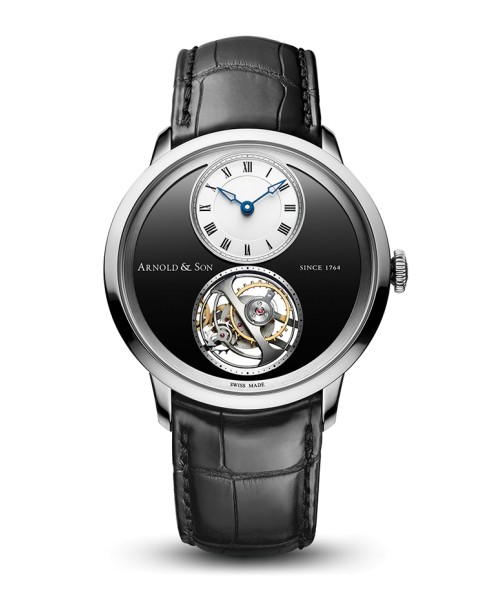