Home Uncategorized Why Is Gold Used in Jewelry? 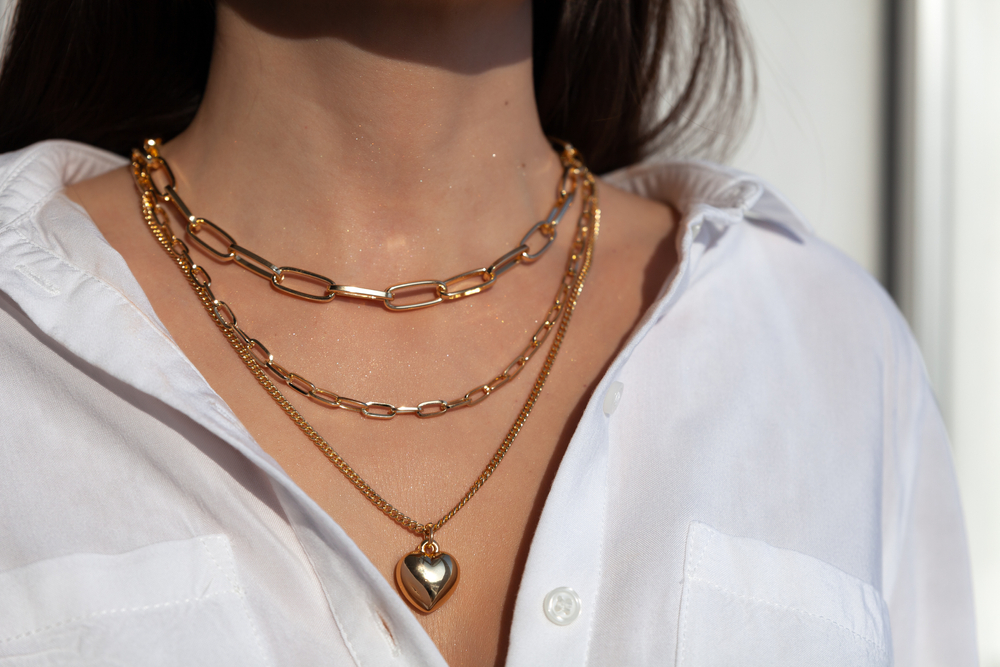 As far back as you want to go in history, gold has been sought after. Gold jewelry has been a symbol of wealth and status for thousands of years, and in many different cultures that span the entire Earth. Have you ever wondered why? Why is gold used in jewelry? We have the answers you’re looking for!

Learn Why Gold Is Used in Jewelry

Of all the minerals mined from the Earth, none is more useful than gold. Gold is the standard for genuine, luxury jewelry. In fact, you may want to call it the gold standard!

Hundreds of years ago when Spanish explorers first arrived in the “New World” they met the native people of South America. These two very different cultures had been separated by a massive ocean. They had never seen one another, they spoke different languages, and lived entirely different lives. You would think they would have nothing in common, but they did. Both the native people of South America and the Europeans had one thing in common. They both held gold in high esteem in their culture. These two are not the only ones. Throughout the history of our planet, nearly every established culture has used gold to symbolize everything from power, to beauty, to purity, to even special accomplishments. But, why?

In fact, there’s quite a few reasons why. Gold is used to make jewelry mainly because of the attractiveness of its luster as well as its rarity. It looks shiny and beautiful, and it’s so rare that not everyone can wear it. That in and of itself makes it quite valuable. Due to the fact that gold is highly valued and in very limited supply, it has long been used as as money. Long before people understood the chemical properties of gold, they used it in coins to trade for goods and services. Gold even conducts electricity! There’s more, though. It also doesn’t tarnish and doesn’t react with air the way a metal like iron does.

All of this explains why gold is valuable, but that alone doesn’t make it perfect for crafting jewelry with. That distinction comes from understanding gold as the material. You see, gold is soft. Gold is malleable, which means it can be beaten into very thin sheets. It’s also ductile, which means it can be stretched out into thin wire as in the findings of earrings. You won’t find many other ores that have this feature.