Home Uncategorized When Were Watches Invented: The History of Watches 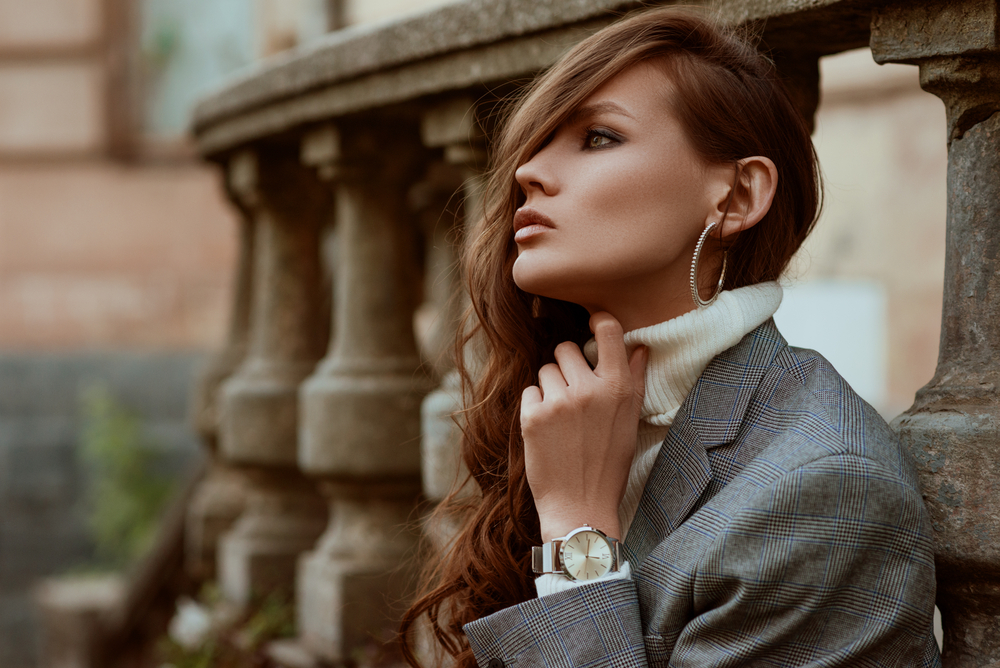 It’s difficult to imagine a life before watches. What an amazing invention these must have been for people who suddenly went from needing to keep an eye on the giant clock in the townsquare to having their very own clock with them at all times.

What time period did this happen in? When were watches invented? It’s a fascinating story! Let’s go over it as quickly and thoroughly as possible.

When Were Watches Invented?

The answer to this question is a little more complicated than you may realize at first. For one, it’s tough to get experts to even agree on what constitutes a watch in the first place. Is a watch simply a small clock? Does it need to be carried on a person’s body? Before you can say when watches were invented, you must answer these questions first.

You will find that many sources define a watch as a portable timepiece. This definition is insufficient, because portable clocks also exist. Some consider the regulating organ to be the differentiator. Would it be true to say that watches use a balance wheel/spring where clocks employ a pendulum system? Again, this is not universal.

For our purposes today, we will follow the Wikipedia definition that a watch is a portable timepiece intended to be carried or worn by a person. If we look at this as what qualifies a timepiece as a watch, then we must credit its invention to German locksmith Peter Henlein. In 1505, he created what is regarded by many as the first watch. It is a small, egg-shaped timepiece with a power reserve of 12 hours. It used a mainspring. A mainspring is a wound up piece of metal ribbon that functions as the power source in mechanical watches and mechanical clocks. Robert Hooke and Christian Huygens improved upon this concept in the 17th century with a hairspring.

For the next couple of hundred years, these pocket watches dangled from a person’s clothing. While this was certainly an incredible convenience for people of the time, the concept of watches took an incredible leap forward with the invention of the wristwatch. In 1810,  Abraham Louis Breguet created a wristwatch for the Queen of Naples. This was a true luxury watch.

A somewhat interesting factoid is that at first, only women wore wristwatches. Men considered these wristwatches to be feminine novelty pieces, preferring to stick to the classic and “manly” pocket watch. In 1904, Cartier created one of the most famous and enduring models. The First World War made the usefulness of wearing a watch on one’s wrist instead of letting it dangle around very obvious. At this point, men’s wrist watches were finally accepted.

Now, both men and women wear watches for convenience, usefulness, fashion, style, and luxury. As you can see, asking “When were watches invented?” if only the first part of a very interesting history.