The chronograph remains to this day one of the more complicated features a watch can possess–as well as requiring as much interaction from its owner than any other. Invented by Louis Monet in 1816, the chronograph’s original intent, was for the tracking of  astronomical objects. Chronograph watches can be extremely complicated devices, but they all have the basic function of telling and tracking time.

The modern day chronograph works by pushing a start button, normally located at the two o’clock position, to begin recording time, and by pushing the same button to stop the recording. When the button is pushed to start the recording, a series of three (in more complicated and more precise chronographs there are more wheels) train like wheels start turning, mimicking the mechanics of the powerful engine–the chronograph is simply and quite literally art in movement. 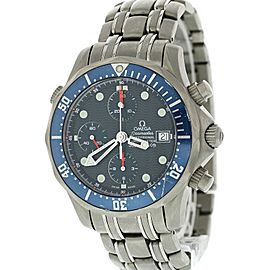 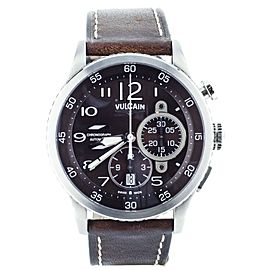