Breitling has had an incredible journey. 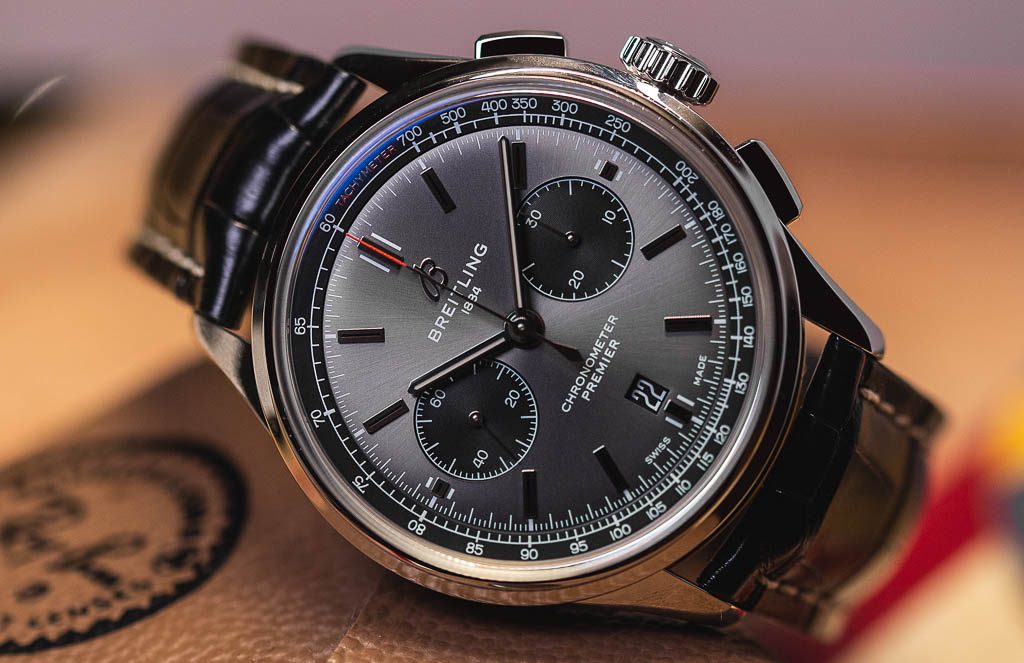 Like many traditional watch manufacturers, Breitling has its roots in the jura mountains of the nineteenth century.
Yet Breitling’s story is far from conventional. Having survived two world wars & the great depression era, the brand has had to reinvent itself numerous times. Even so, it has always remained faithful to its core belief in providing extreme accuracy in extreme conditions. 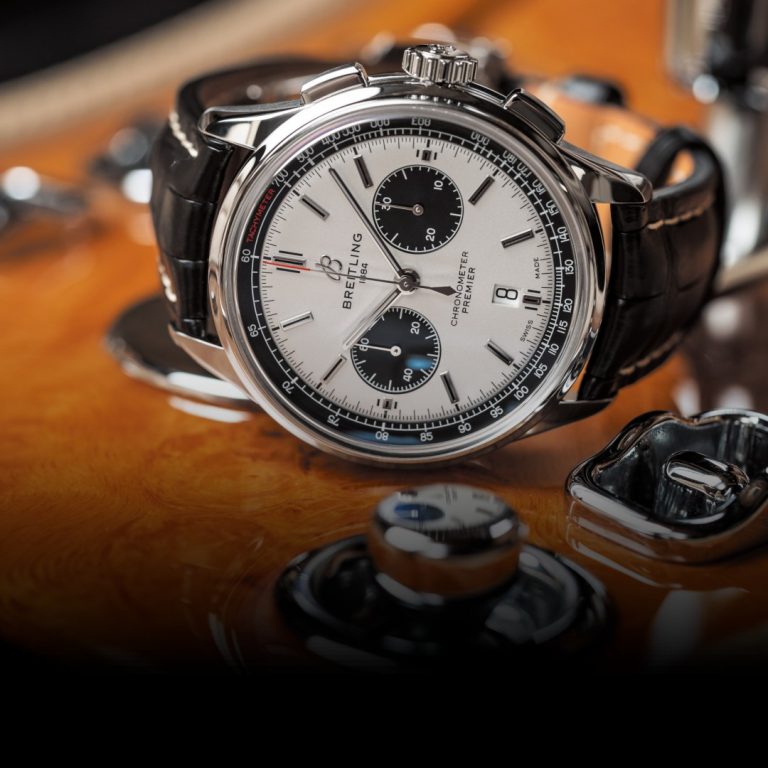 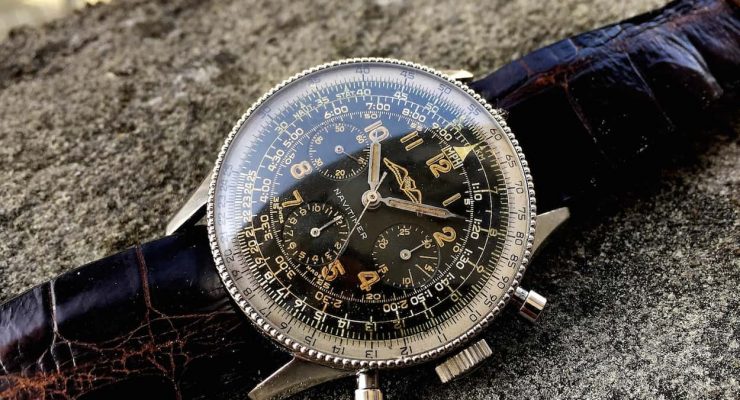 Throughout the better part of two Centuries Breitling has proven time and time again, that there is a reason for its famed longevity as well as its regality. Take a deep dive into one of history’s favorite watches, and find one of your own, here at TrueFacet! 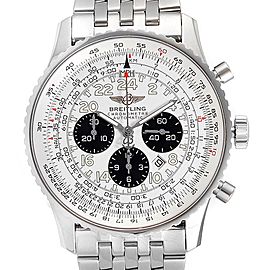 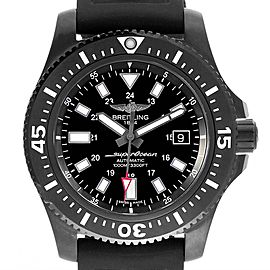 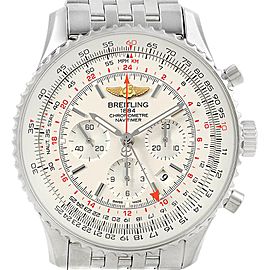