At the age of 17, Yves Saint Laurent moved to Paris to study fashion design and editor of French Vogue Michel De Brunhoff quickly took notice of the young designer. After noticing similarities in design, Brunhoff set up a meeting between Saint Laurent and Christian Dior. Dior then immediately hired Saint Laurent. 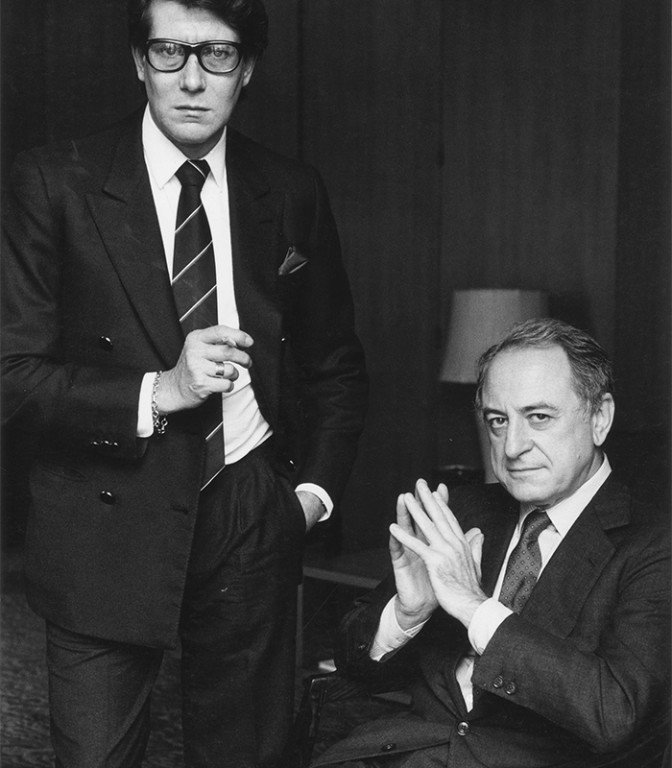 Hired at Dior in 1953, Saint Laurent began working on small tasks and designs, including decor and designing accessories. Over the years, Dior gave more opportunities to Saint Laurent and each season more of his sketches were included in the final collections. Upon Christian Dior’s death in 1957, Yves Saint Laurent found himself as Dior’s chief designer at the age of 21.

Christian Dior always featured detailed jewelry pieces created and designed specifically for the collection, something not entirely common with fashion designers of the time. This consideration for accessories was passed on to Saint Laurent after his departure from Dior. Saint Laurent’s first collection for Dior was widely accepted, but his later collections were not met with acclaim.

In 1960, during the Algerian War of Independence Saint Laurent was conscripted to serve in the French Army. During his absence, he was fired from Dior and subsequently opened his own eponymous design house in 1961, Yves Saint Laurent YSL. He’s often credited as the first designer to release a pret-a-porter, or ready-to-wear, line of clothing, and many popular designs and silhouettes. 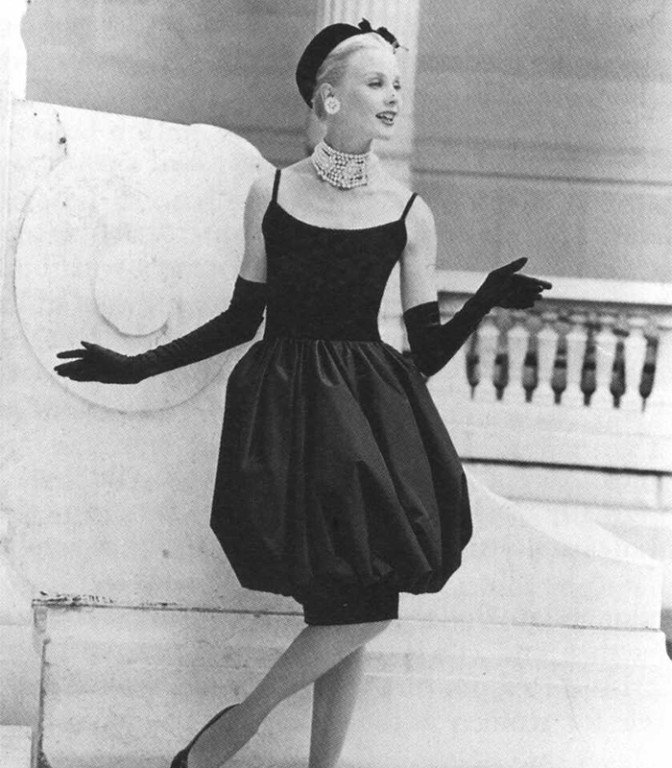 YSL is known for designs like the trapeze dress and Le Smoking, a tailored tuxedo for women, as well as popularizing the safari/beatnik look. In the 1970s, YSL introduced its jewelry collections, including colorful and bold pieces. His runway pieces are also highly sought-after pieces and considered a bolder step above his ready-to-wear collections.

By the 1980s, The House of Yves Saint Laurent became one of the biggest forces in fashion. Saint Laurent was the first designer to be honored while living with a solo exhibition by the Metropolitan Museum of Art in New York. In 2001, Saint Laurent was honored with the title of Commander of the Légion d’Honneur by the French president. He then retired in 2002.