The Bulgari name is most well-known for its jewelry and watches. But the brand is actually involved in so much more, offering more than you would expect. Here are four surprising ventures and philanthropic initiatives of the luxury brand. 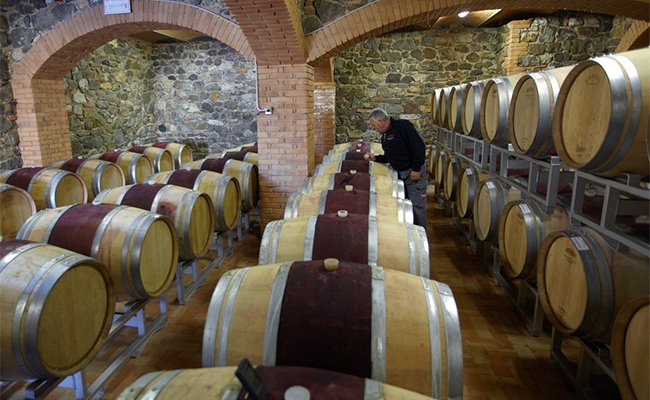 To distinguish their new venture from the greater Bulgari dynasty, the brothers instead named their wine after the family’s Tuscan estate PonderNuovo where the wine is made. The bottle is inconspicuously stamped with “Bulgari” and only those-in-the-Bulgari-know would recognize the wine’s name Sotirio, which pays homage to the Bulgari empire founder. The Bulgari family debuted three wines in 2012 with bottles wholesaling for $16-24 each.

In 2016, Paolo Bulgari joined the board of directors at Sarment, a fine wine wholesaler and importer.

2. You can stay at a sumptuous Bulgari hotel. 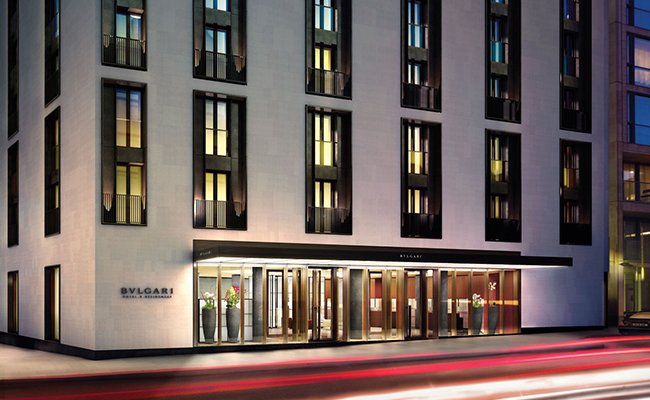 In 2001, Bulgari branched into the hospitality business and opened an international chain of luxury hotels. In partnership with Marriott International, Bulgari has opened hotels in Milan, London, Bali and Moscow and plans to break ground in Shanghai, Beijing and Dubai.

The world-class hotels exceed the expectations of even a five-star hotel. The exclusive Bulgari resorts’ décor conjure a timeless elegance with heavy nods to the brand’s iconic jewelry designs. The lavish hotels are outfitted with soothing spas, movie screening rooms, grand suites, and even Michelin-rated restaurants.

3. Bulgari sponsored the restoration of the landmark Spanish Steps. 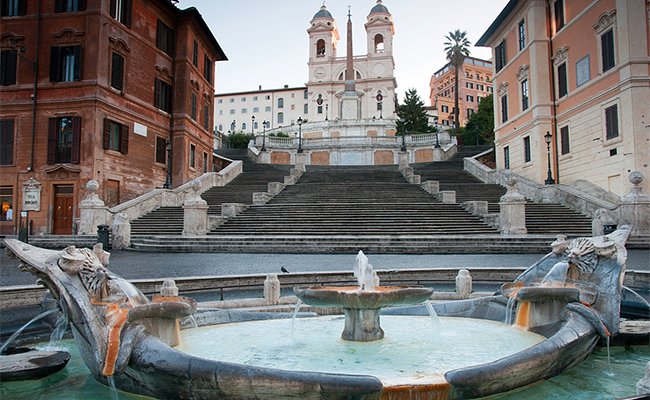 The Spanish Steps are one of the most famous and heavily-trafficked tourist destinations in Rome. The 135-step staircase, built between 1723 and 1726, connects the Piazza di Spagna and Piazza Trinità dei Monti. (Audrey Hepburn fans may recognize the steps from Roman Holiday.) Unfortunately due to their incredibly popularity, the Spanish Steps cracked and crumbled underneath the footsteps of modern tourists.

In 2015, Bulgari, whose Rome flagship sits at the base of the Spanish steps and felt historically linked to the site, donated $1.7 million to restore the aging attraction which hadn’t been properly tended to since 1995. The initiative took ten months and 80 craftspeople to clean and repair the 32,300 square feet of stone.

4. Bulgari supports the Save the Children Fund. 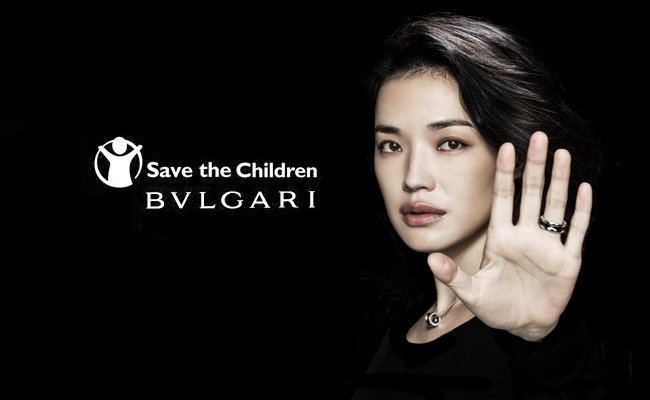 In 2009, Bulgari began its partnership with Save the Children, a non-government organization that supports children’s rights, provides disaster aids and advocates for educational advancement for children in poverty. Through its efforts and donations, Bulgari has raised over $27 million for the fund and, in turn, improved the lives of 600,000 children around the world.

In 2016, Bulgari debuted a new campaign to benefit Save the Children. The “Raise Your Hand’ collection features the iconic B.Zero1 ring and bracelet, made over in sterling silver and black ceramic. To promote the collection, Bulgari recruited celebrities like Naomi Watts, Meg Ryan, and Olivia Palermo to appear in the campaign. At the time of publishing, sales of the collection raised $50 million for the Save the Children fund.