An Autumn Outro in Audemars

This fortune 500 luxury watch company founded in 1875 by Jules-Louis Audemars and Edward-Auguste Piguet, remains a tight-knit family business to this day. This family run organization, has gone far and away to stay true to their familial, legacy. So much so, that they have never been sold, at any point in history. Both founders come from traditional watchmaker backgrounds, who had established headquarters in Le Brassus in the stunning Swiss Vallee de Joux.

Some would be surprised to know that these founders worked from a somewhat symbiotic relationship– The technical productions of the luxury timepieces were left to Jules-Louis Audemars while Edward-Auguste Piguet was in charge of the business aspects of the company. 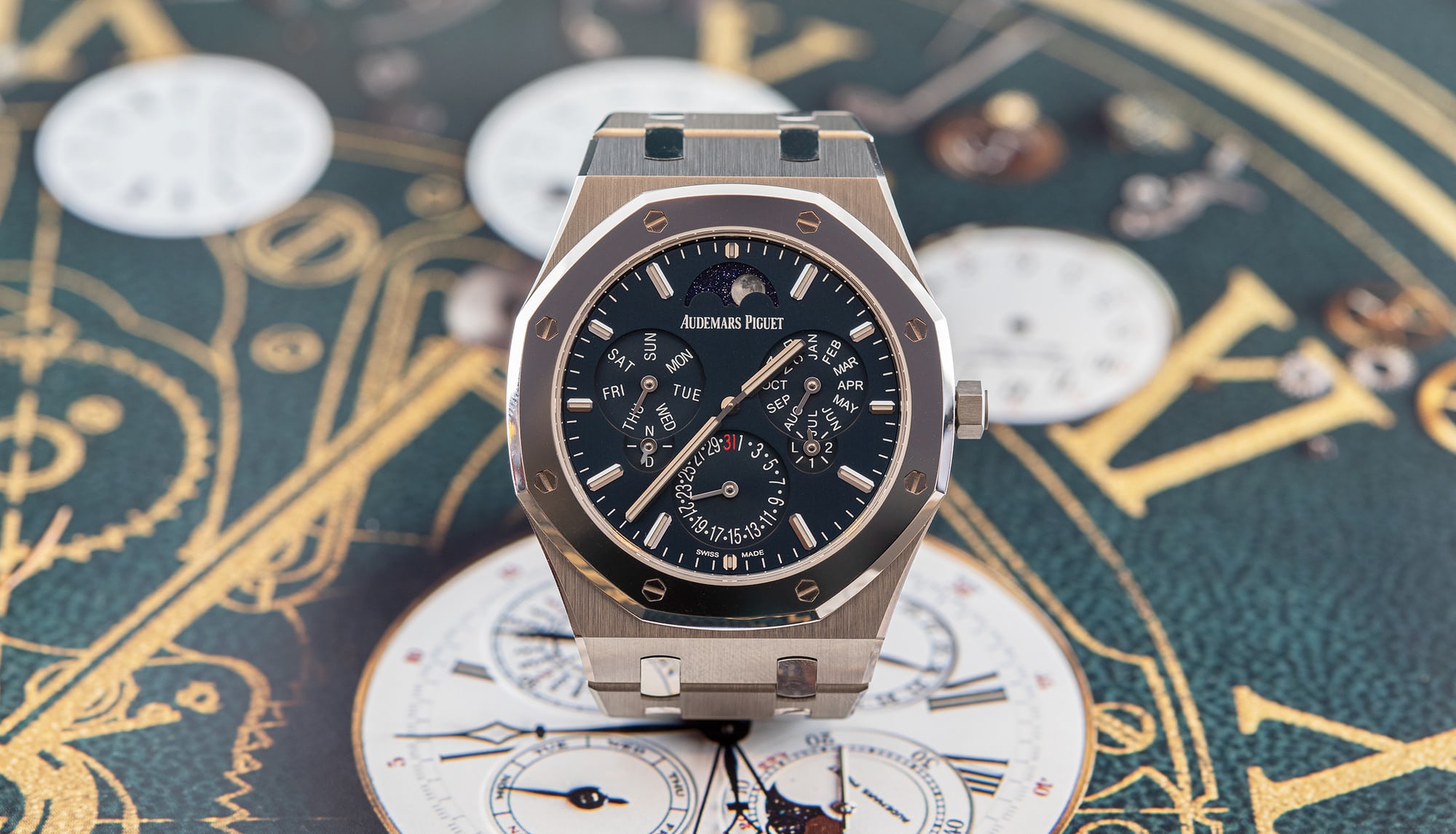 Today the pinnacle watch of the AP brand is the  Royal Oak. The younger relative of the model – the Royal Oak Offshore – bears a higher level of sporty appeal. Enthusiasts of sophisticated watch mechanics are familiar with the gorgeously intricate timepieces and the hefty price tags that come along with them.

Audemars Piguet has gone through more than 130 years acing the development of their watches and multitudes of complications. They pride themselves on creating extravagant multidimensional watches, ready to withstand nearly whatever may occur. 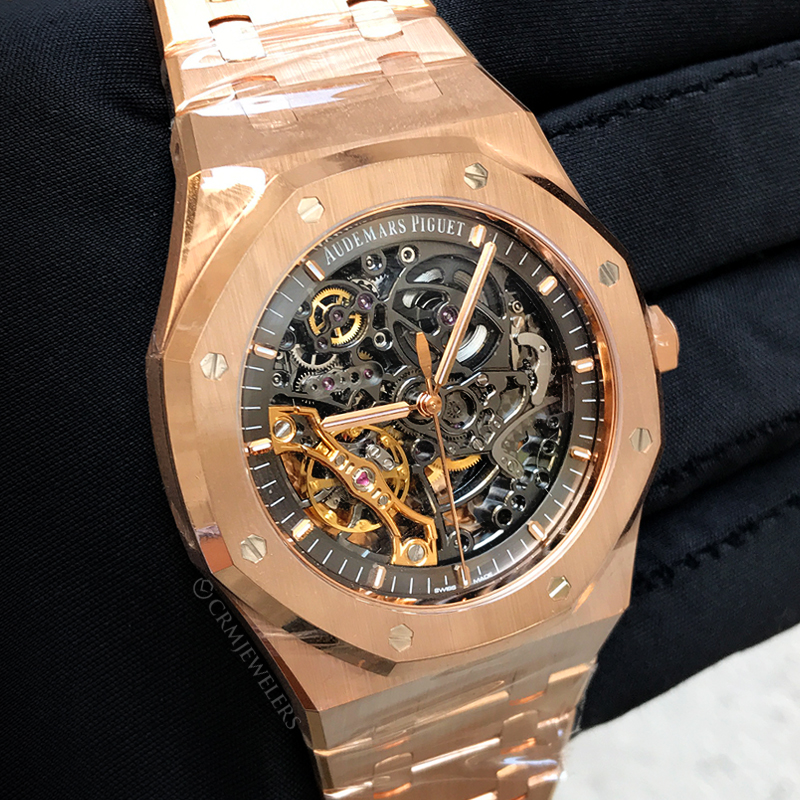 Audemars Piguet ranks among the exalted “grand trilogy” of Swiss high horology alongside Patek Philippe and Vacheron Constantin. A level of notoriety which spans over more than 140 years. They have changed utilizing new materials, for example, carbon and titanium. The organization is still in the hands of the founding families, enabling the organization to keep on following its very own singular and unique vision.

Come Shop like you’re one of the Family this Fall 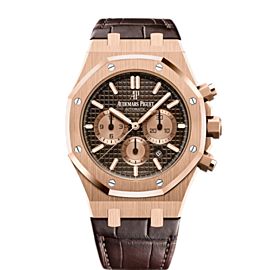 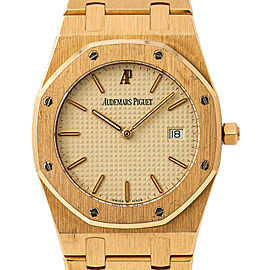 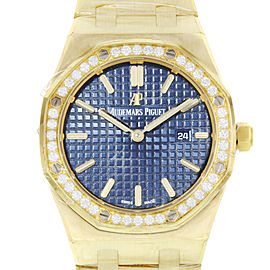