One for the Record Books

At this years Only Watch charity auction, records were broken once over again. With a hammer price of  $31.2 million, Patek Philippe’s one-of-a-kind Ref. 6300A-010 Grandmaster Chime in hardened stainless steel with a gorgeous black leather band, became the most expensive watch ever sold at such an event.

Beginning in 2005, the Only Watch auction has grown into a watch industry staple, bringing light to one-of-a-kind timepieces by the highest tier of watchmakers worldwide. If incredible watches wasn’t enough, 100% of its proceeds benefit research on Duchenne Muscular dystrophy, a genetic disorder characterized by progressive muscle degeneration and weakness due to the alterations of a protein called dystrophin that helps keep muscle cells intact. To date, the event has raised more than a staggering $40 million. 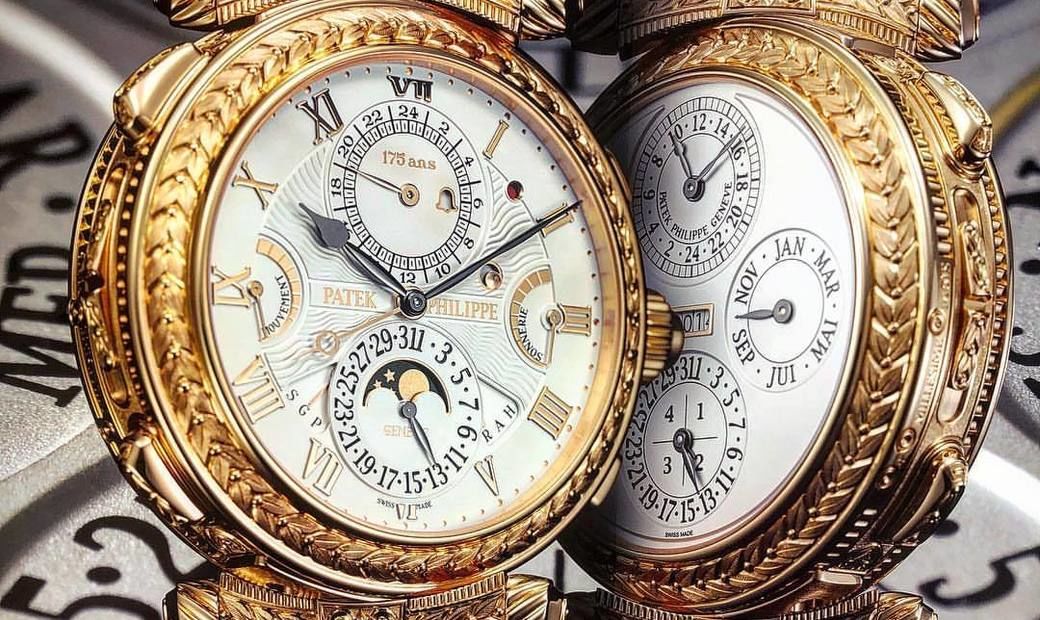 This Watch industry staple is hosted in the beautiful Four Seasons Hôtel des Bergues, in the ever fitting Geneva, Switzerland.  The Grandmaster Chime was developed to commemorate the Patek Philippe 175th anniversary in 2014. As one of the most complex timepieces ever built, the Grandmaster Chime is true to its name. With multiple chiming or striking functions among its 20 complications on two dials, it was the pinnacle of Patek’s long standing craftsmanship in striking complications.

Shop pieces like this gorgeous Patek Philippe, without a record breaking price tag. 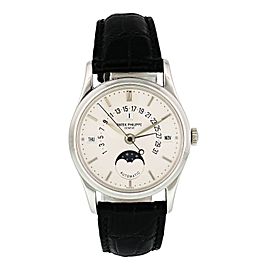 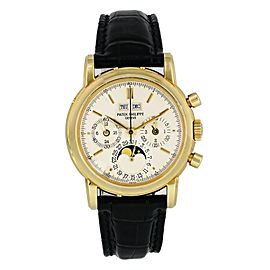 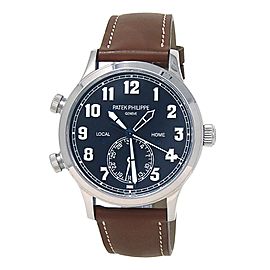