The Patek Philippe Nautilus was a breakthrough for the legendary Swiss watchmaker. This signature sports watch elevated the category and was one of the designs to put a luxury twist on a stainless steel sports watch. Today, the Nautilus remains one of the most sought-after Patek Philippe models available. We explore three backstories that made this unconventional design into a true icon.

1. The Patek Philippe Nautilus was designed by Gerald Genta. 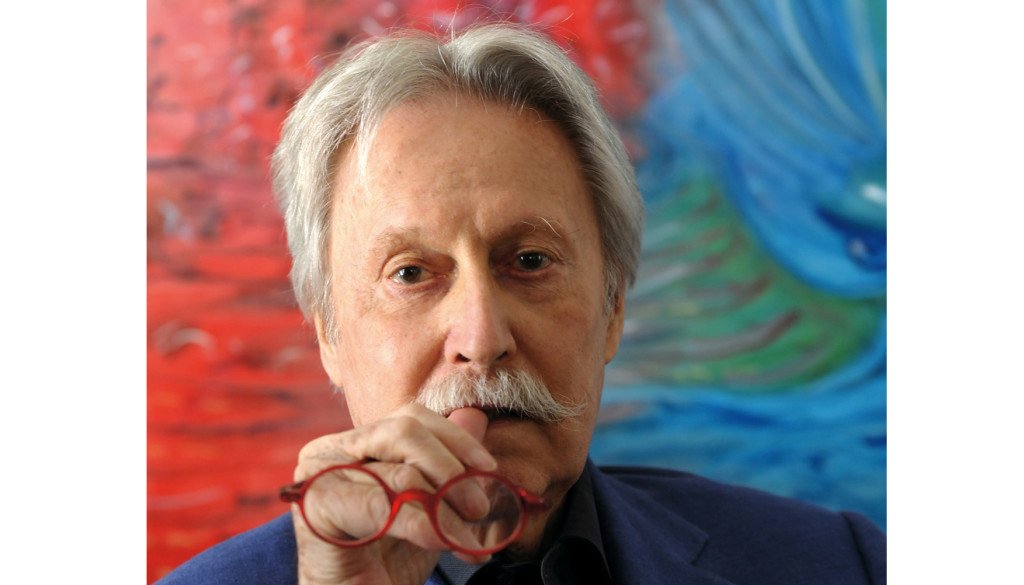 Gerald Genta (1931-2011) was one of the most renowned watch designers of our time. He is credited with designing some of the most iconic timepieces of the past several decades: The Audemars Piguet Royal Oak, the Bulgari Bulgari watch, the Omega Constellation and the Patek Philippe Nautilus.

In the 1970s, Patek Philippe wanted a refined sports watch that catered to the luxury watch enthusiasts and could compete with the recently released Audemars Piguet Royal Oak. Naturally Patek Philippe tapped Genta for the job; the Swiss luxury watchmaker hoped Genta could out-do himself and his Royal Oak design. (To learn more about Genta’s work on the Audemars Piguet Royal Oak Watch, read our post, “6 Facts About the Royal Oak Watch” here.)

Watch legend has it that Genta was struck with the inspiration for the Nautilus while eating lunch at a café outside of the 1974 Basel Watch Fair. He asked the head waiter for a pencil and paper and quickly sketched out the preliminary design for the Patek Philipe Nautilus. Genta’s original illustration was rich with nautical references that Genta knew would appeal to Henri Stern, the owner of Patek Philippe and a passionate sailor. Genta took inspiration from the hinged portholes on oceanliners and modified it into the Nautilius’s now-iconic case shape.

When the watch made its debut in 1976, it was nicknamed “Jumbo” after its hefty 43mm case which, at the time was considered exceptionally large. 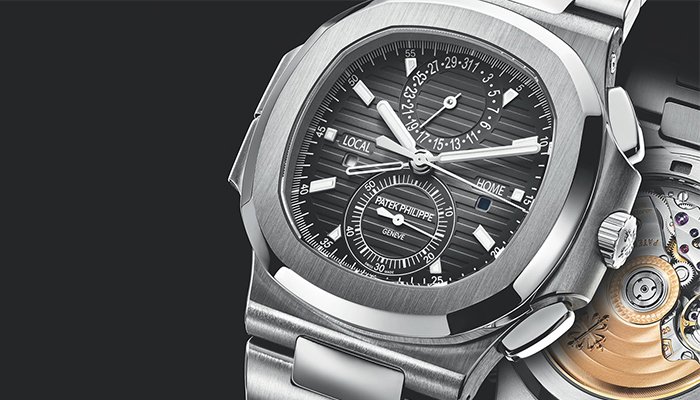 Starting in the 1970s, the luxury market nearly went bust with the introduction of the quartz movement. Traditional watchmakers prided themselves on their complex automatic movements that required a substantial amount of resources and manpower to design and produce. In turn, these automatic watches garnered high price tags. However, when synthetic quartz movements flooded the market, it upended the industry and devalued automatic watches. This economic downturn became known as the Quartz Crisis.

Consumers no longer felt they needed to pay a significant sum for an accurate timepiece. This market-shift towards inexpensive quartz movements left many luxury watch brands scrambling to compete.

Instead of cutting their costs to widen their appeal, Patek Philippe released the Nautilus as a high-end luxury timepiece at a steep price. This risky strategy paid off for the brand as Patek Philippe Nautilus created a sensation at the 1976 Basel Watch Fair and was touted as the “Costliest Watch Made of Steel.” Thereafter, Patek Philippe continued producing extremely high-end watches to appeal to a narrow and affluent market segment.

3. The nautically-inspired Patek Philippe Nautilus was named after the book Twenty Thousand Leagues Under the Sea. 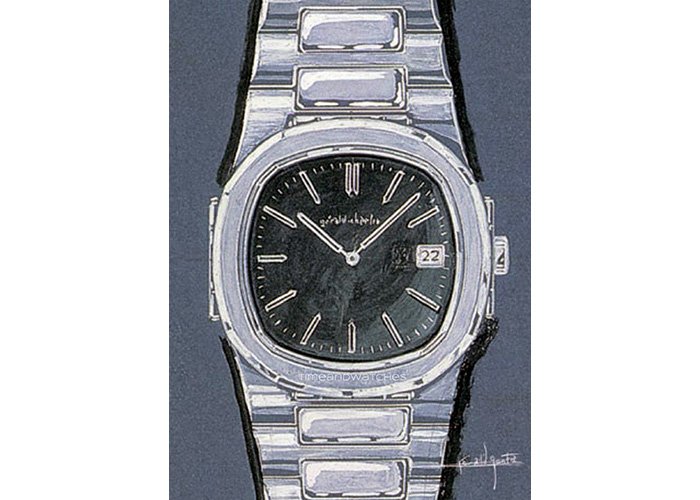 The Nautilus was named after Captain Nemo’s submarine in the Jules Verne book Twenty Thousand Leagues Under the Sea. And in further homage to its nautical inspiration, the Patek Philippe Nautilus arrived in a cork box. But for all its seafaring design flourishes, the Nautilus is not a dive watch. It is, however, water-resistant up to 120 meters.