The Royal Oak is Audemars Piguet’s signature watch, but, without serious industry pressure and risk-taking executives pushing for an innovative design, it may never have come to fruition. Here are six interesting facts about the acclaimed Royal Oak’s origin story. 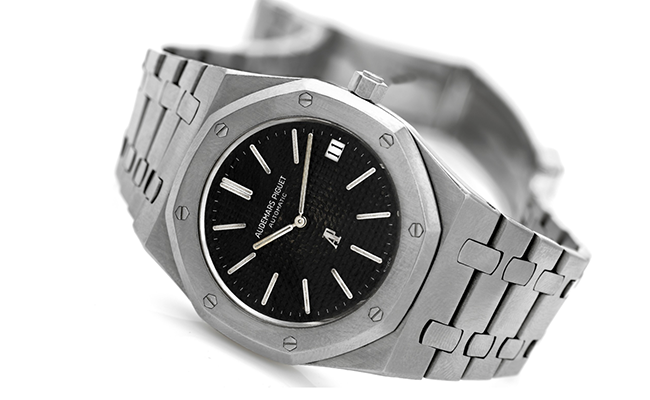 The Royal Oak made its debut amidst the infamous Quartz Crisis. Like many of its competitors, Audemars Piguet’s sales took a significant hit throughout the 1970s as inexpensive quartz watches flooded the market and effectively replaced the high-end mechanical watches. Audemars Piguet was left scrambling for a revolutionary watch design that would revive sales and stave off financial ruin. Enter the Royal Oak in 1972…

And while you would expect the story to continue with how the Royal Oak was an immediate smash success, it was, in reality, harshly criticized at its release. Experts denounced the Royal Oak’s unconventional design and jaw-dropping price tag of 3300 Swiss Francs which was nearly ten times more expensive than a Rolex Submariner at the time.

In turn, sales were painfully slow to come. It took Audemars Piguet more than a year to sell the first 1,000 Royal Oak watches. But in that time, the Royal Oak was adopted by the industry’s tastemakers and considered a prize for any watch collector. Following its rocky start, the Royal Oak remained Audemars Piguet’s best-seller and effectively brought the company back from the brink of bankruptcy.

2. The Royal Oak was designed less than 24-hours before its presentation.
In 1971, the flailing Audemars Piguet decided to capitalize on some feedback it received from the Italian market that cited a need for a sporty yet elegant steel watch design. This request was surprising as, at the time, luxury watches were largely made of precious metals; steel was reserved for the more utilitarian designs of Omega and Rolex.

Practically grasping at straws for an appealing watch, Audemars Piguet’s managing director, Georges Golay, quickly recruited watch designer Gerald Genta. Genta had already made a name for himself designing iconic watches for Omega and Patek Philippe. The day before the 1971 Basel Fair, Golay outlined the brand’s expectations for an “unprecedented steel watch” and told Genta he had until the following morning to sketch his design. Remarkably, Genta delivered the radically different and now iconic Royal Oak design less than 24 hours after Golay’s call. 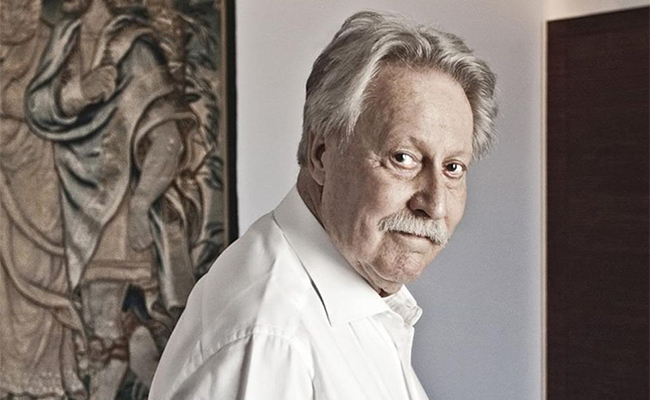 3. The first Royal Oak was made of white gold.
Although the Royal Oak was designed exclusively around the premise of a steel luxury watch, the prototypes were actually made of white gold. Surprisingly, producing this hefty watch with gold was more cost-effective than making it with steel; gold is more malleable than steel which made it an easier material to work with. With business down, Audemars Piguet decided to make the prototypes in white gold and waited for the Royal Oak’s public reception before scaling manufacturing and investing in the machinery required to produce Genta’s specifications in steel.

4. The Royal Oak was inspired by a diver’s helmet.
Genta sited a diver’s helmet as the primary inspiration source for the Royal Oak’s design. While professional divers today typically wear full-face diving masks, the diving helmets of 1971 were weighty copper designs with bolts securing the porthole-shaped window. For the Royal Oak, Genta translated the diver helmet’s bolts into a series of screws around an ocangular-shaped bezel. 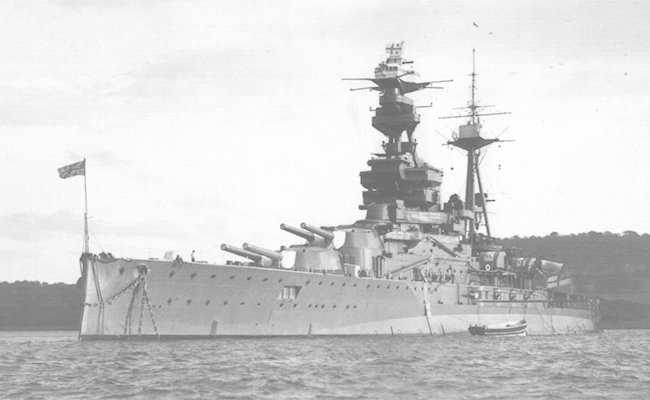