When we think of precious stones, diamonds, emeralds and rubies jump to mind as the most valuable gemstones in the world. However (or perhaps surprisingly), there are so many gemstones that are even more rare and, in turn, even more valuable.

Check out these ten incredibly rare and insanely expensive gems below. 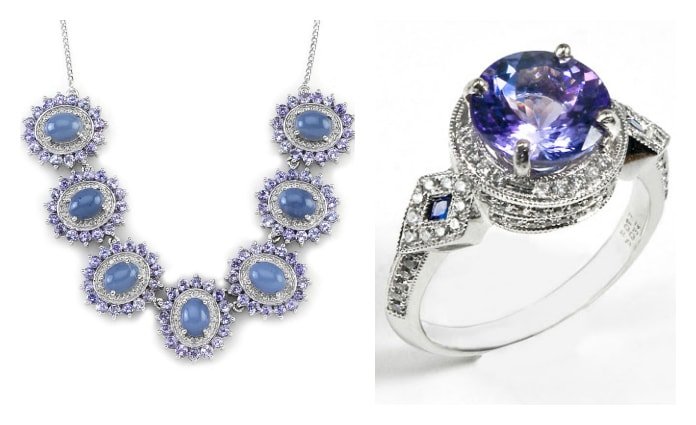 This striking blueish-purple stone is found exclusively in the Merelani foothills of Mount Kilimanjaro in Tanzania. Because of the remote and singular location, there is serious concern the world’s supply of tanzanite may be depleted in the next 20 years. 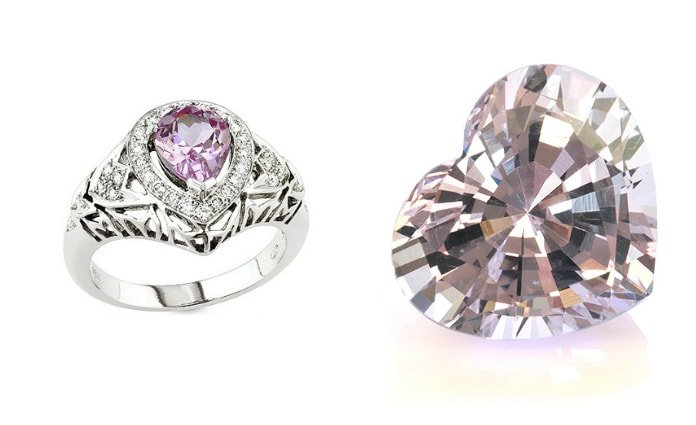 Austrian geologist Count Edward Charles Richard Taaffe is credited with discovering taaffeite, after happening across it while sifting through a box of similarly colored Sri Lankan spinel gemstones. Since this initial finding in 1945, only a handful of taaffeite stones have ever been found, mostly in Sri Lanka and Tanzania. 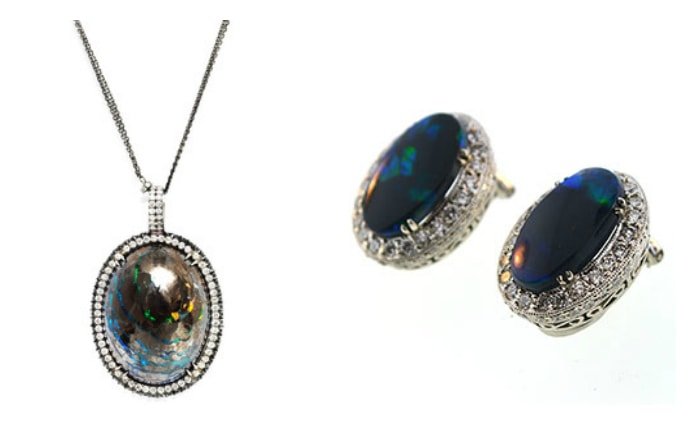 Opal is a fairly common gemstone but black opals are a beautiful rarity. These stones are streaked with bright colors in cosmic swirls which stand in sharp contrast to the stone’s unusual darkness. Nearly all black opals are mined from the Lightning Ridge in New South Wales, Australia but some have also been found in the opal mining town of Mintabie, South Australia.

These dark and mysterious gems fetch about $2,300 per carat. 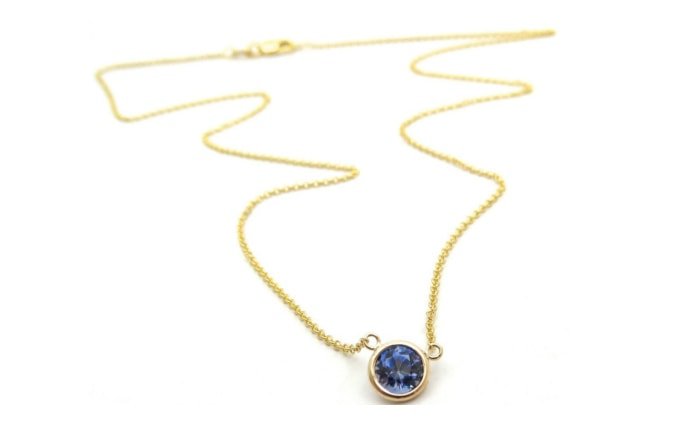 Although small deposits in Japan and Arkansas have uncovered benitoite, the only commercial benitoite mine is in San Benito, California. The deposit, however, no longer actively produces this magnificent blue gemstone, which only further increases its scarcity. Benitoite stones—should they be found at all—are usually a carat or less and cap out at two carats. 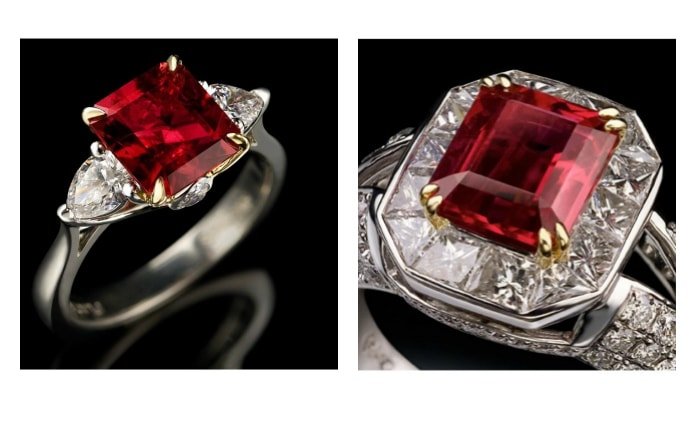 Red beryl is mined in the Wah Wah Mountains of Utah, which is the only location where gem-quality crystals can be found. Other locations in Utah, New Mexico and Mexico have turned up red beryl but most stones are too small and deemed unworthy of faceting. For perspective on its awesome rarity, the Utah Geological Survey estimates there is one gem-quality red beryl crystal for every 150,000 gem-quality diamonds. 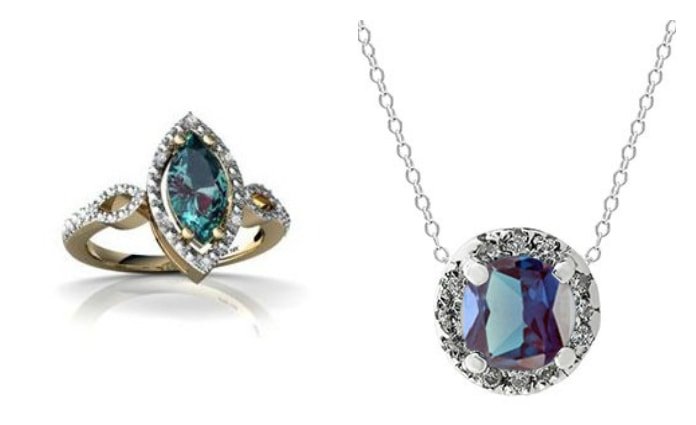 Although it was named in honor of the Russian Tsar Alexander II, Alexandrite gleaned its moniker, “emerald by day, ruby by night” from the beautiful shade of blue-green or magenta it shines in different light sources. Since its discovery in the 1830s in the Ural Mountains of Russia, new deposits have been found in East Africa, Sri Lanka and Brazil. However these new mines do not make alexandrite any less rare—or less expensive.

Alexandrite can cost up to an astounding $12,000 per carat. 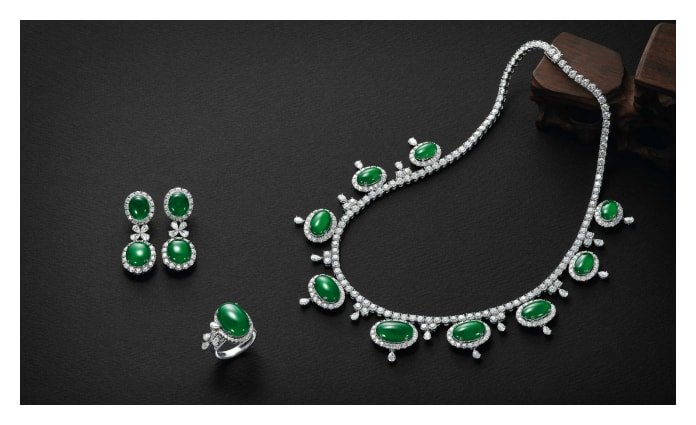 Although it appears in varying shades of green, from pale to apple, jadeite in an intense, translucent green is considered the top of class. Jadeite is particularly prized for its long history, having been traced back to ancient Mesoamerica where the hard and dense mineral was used in tools and weaponry.

Today jadeite is mainly sourced in Myanmar and costs upwards of $30,000 per carat. 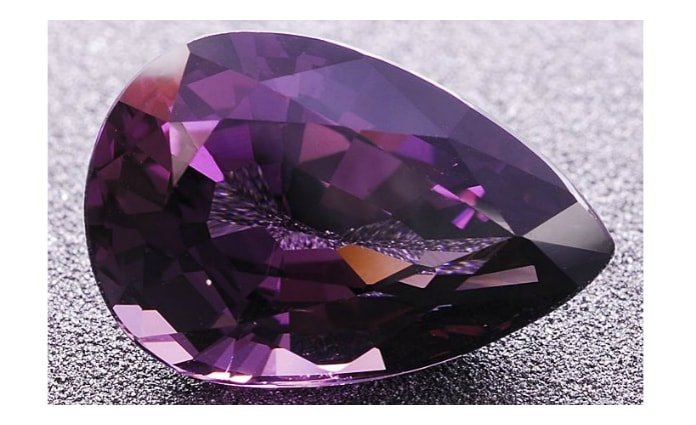 Granted all the gemstones on this list are rare but musgravite is exceptionally rare. For many years after its 1967 discovery in South Australia’s Musgrave Range, there were only eight known musgravite stones in the world. Since then small quantities of musgravite have popped up in Greenland, Antarctica, Sri Lanka, Madagascar and Tanzania but that hasn’t increased its availability. Musgravite remains exceedingly scarce and incredibly expensive, running roughly $35,000 per carat. 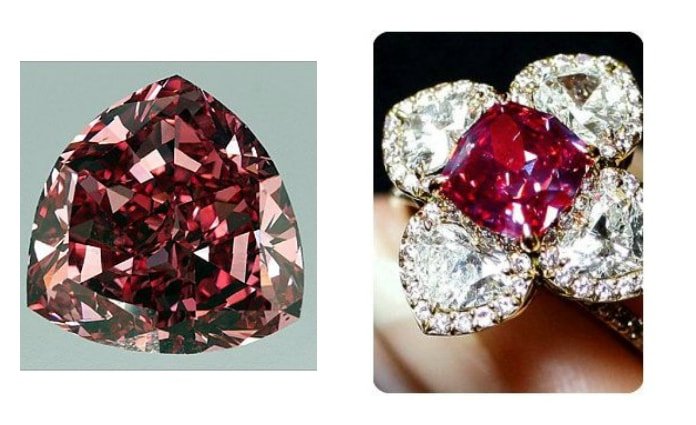 Even decades after mineralogist Arthur C.D. Paine first found this orange-brown stone in Myanmar in the 1950s, only two painite specimens were known to exist, making it the world’s rarest gemstone. Because the stone is effectively priceless, the likelihood of finding painite on the market is slim. 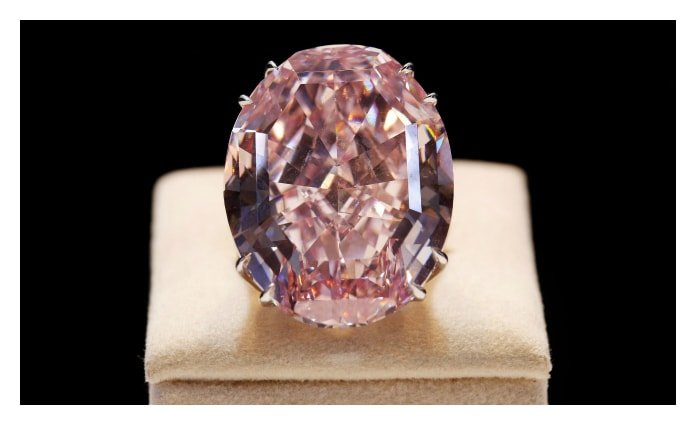 The honor of “Most Rare and Expensive Gem” goes to the Pink Star Diamond. This stunning beauty weighs in at a hefty 59.6 carats. When it was put up on Sotheby’s auction block in 2013, the Pink Star went for a jaw-dropping $83.2 million. However the auction winner defaulted on the payment and this vivid pink diamond now sits in Sotheby’s inventory, valued at $72 million. This valuation puts the Pink Star in at $1,208,053.69 per carat.

Shop the look with authenticated items from TrueFacet!