In 1847, the French Revolution Era in France, from the humble beginnings and passion for watchmaking, Louis Francois Cartier took over his master’s workshop and continued to thrive in the business, which in the contemporary times is well renowned for its luxury and elegance. This recognition, name and fame dates to the nineteenth century when its founder Louis Francois Cartier distinguished his piece of work in two ways. First, by being a trend-setter for number stamping the items he produced in his workshop. Second, his skill of elaborate description of jewelry as possessions in his workshop besides watches. These humble beginnings led to the uniqueness of each item designed intricately and thus embarked upon the rise of the “Cartier Era”. 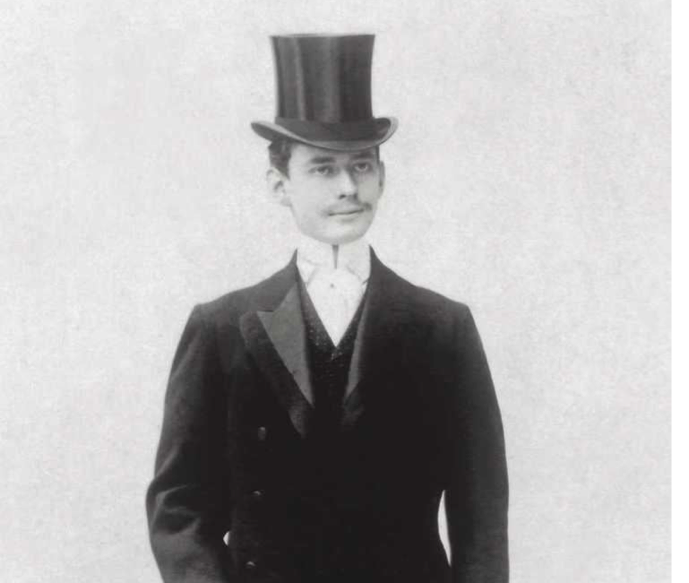 The historian period during which Cartier had started to bloom was favorable for Louis as it brought him clients from all corners of aristocracy. In fact, this helped him fund his store and even outsource the non-timepieces of exceptional quality. This was a steppingstone to his magnificent set up at the present location on Rue de la Paix, Paris in 1899. This vicinity left a room for spectacular opulence which emphasized the shift from retailing to designing and manufacturing. 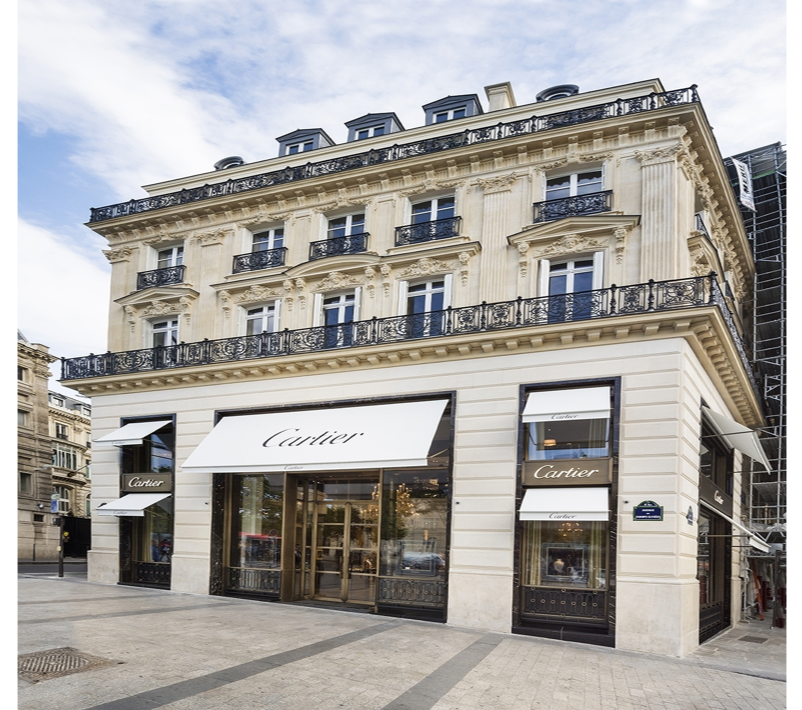 The 20th century (1904-1920) marked the Golden Age for Cartier. For Louis then, “Fancy” was the keyword to define Cartier style in the French jewelry market and traditionally it was passed in lineage to his successors when the expansion was shouldered by Alfred, the son, who oversaw the establishment of stores in New York and London. Further until 1964, the Cartier as a brand remained a family owned business, when it was sold off as separate stores internationally.  However, in 1972, it was bought by one of the associations who re-established it as one of the leading high-end jewelry brands.

The Period of Expansion

During its period of expansion, Cartier had gained its name for its perfection besides making fancy pieces. As the time passes, the history of Cartier gets yet glorified by the mention of some of the world’s never seen before pieces of art, for example, Tutti Frutti necklace and bracelets for the Maharaja of Patiala, the graceful yet light weighted Belle Époque garland necklace in Platinum for King Edward VI and the ‘big cat’ jewels for the Duchess of Windsor. Such inspirational and revolutionary ideas is what defines Cartier even today with its worldwide operations in more than 200 stores in 125 countries with three Historical Maison’s – Paris, London and New York.

Embracing Cartier’s historical journey with its luxurious approach, fascinates not only its retail customers but also the whole high-end jewelry industry. For the modern generation, Cartier’s history, style of leadership of its founder, inspirational ideas from all over the world- Russia, Britain, Middle East and its homeland aristocratic France is what defines Cartier Inc., all things considered. For the brand’s loyal and royal customers, it has given them a lifestyle itself dwells on its glorified past and teaches its stakeholders the everlasting importance of quality over everything. 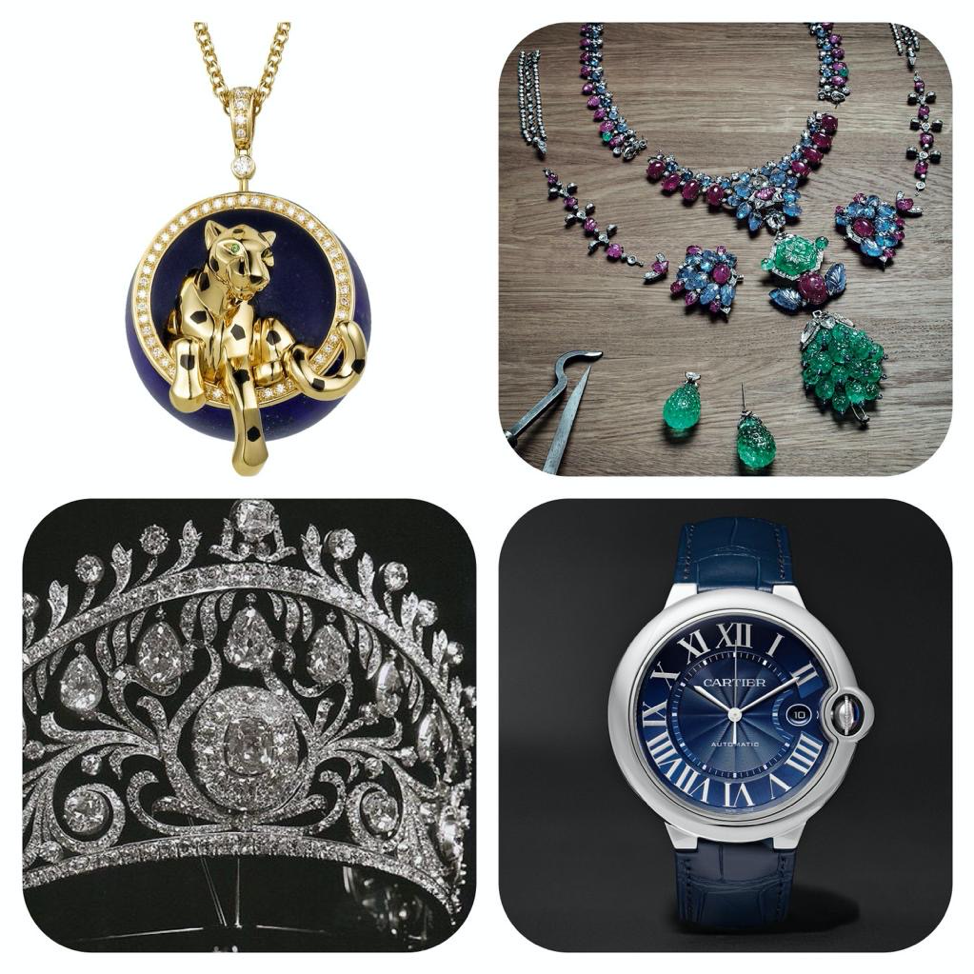 Ultimately, at TrueFacet, we aim at furnishing your lifestyle with the above learned elite yet affordable luxury of fineness that the Cartier family has ever provided.