The Submariner, Datejust and Day-Date rank as the most immediately recognizable Rolex models. However Rolex has a greater breadth of styles that fly under the popular radar—some of which may pique your interest more than the marquee Rolex styles. We explore the fascinating history of the Explorer, the Prince, and the Air King models. 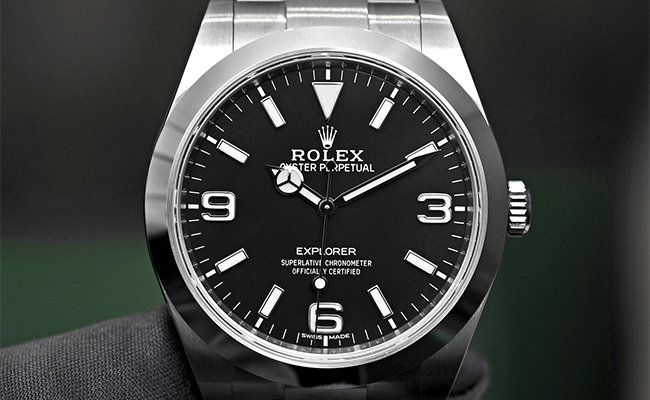 When Sir Edmund Hillary became the first mountaineer to summit Mount Everest in 1953, he was wearing the predecessor of the Rolex Explorer watch. Hillary’s watch had the recognizable triangle indexes but his Explorer would undergo a few evolutions before becoming today’s familiar Explorer model.

Later models would adopt the iconic three, six and nine Arabic numbers that are now hallmarks of the Explorer. The size was also increased; the original was 36mm while today’s measures 39mm.

In 1971, a sportier version of the Explorer (dubbed the Explorer II) was released. The new model still honored the core design of Rolex sports watches but featured modern updates: a 24-hour bezel and a distinct orange hour hand. True to the watch’s explorer spirit, the change from the past version’s military time to a 24-hour clock was designed specifically for cave explorers who otherwise could not distinguish AM and PM.

The Cellini Collection and the Prince 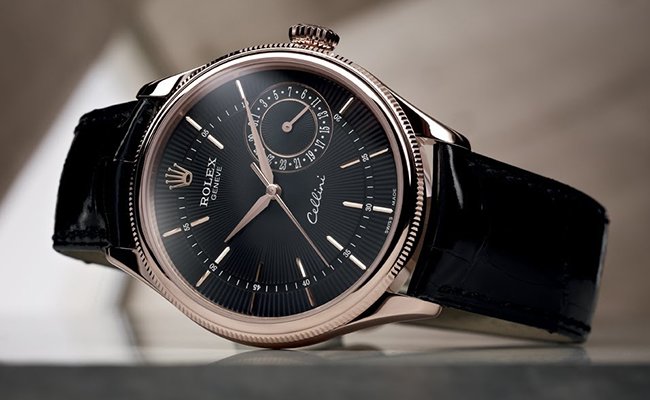 What would ultimately become the cornerstone of the Cellini Collection, The Prince, debuted in 1928. The Prince featured a distinctive rectangular dial with the hour and minute display stacked above the seconds-hand display. This unconventional feature earned the Prince its reputation as a doctor’s watch who used the separated seconds display for checking a patient’s pulse. The original Prince was discontinued in the late 1940s but was reintroduced in 2005 as a part of the newly developed Cellini Collection.

The new collection—and the Prince specifically– is a significant departure from Rolex’s sportier styles, lacking the usual, distinguishing Rolex design features like the typical oyster-case, screw-down crowns and metal bracelets. The Prince’s unique position as a non-Rolex-looking Rolex makes it a coveted collector’s item but is too often overlooked for enthusiasts seeking that “traditionally Rolex” design. 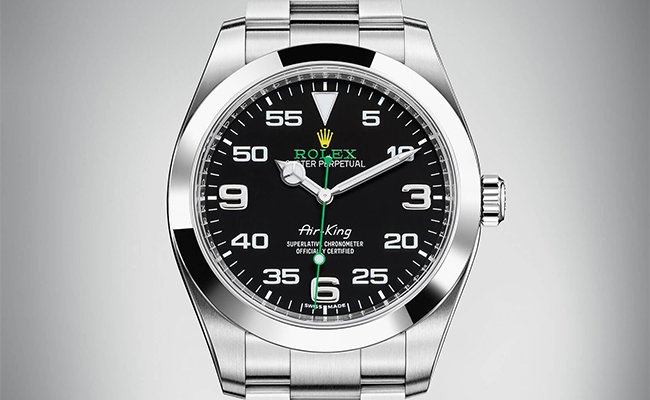 Throughout the 1930s, the British Royal Air Force bucked their standard-issue, low-quality watches and upgraded to Rolex Oyster Perpetual timepieces which became a key instrument in their flying missions. Rolex founder Hans Wildsorf was so inspired by the servicemen’s bravery that in 1945 he created the Air King in their honor and with their needs top of mind.

The Air King is a classic and streamlined design and boasts a self-winding movement that, if moved even once every 48 hours, it will continue running without needing to be rewound. The practical and pared down watch retails for comparatively less than a typical Rolex watch. Modern Air Kings come with a variety of colorful dials and the latest version, released in 2016, featured a colorful Rolex logo and a green seconds-hand.

Tracking down one of these Rolex watches to add to your collection? We’re here to help you with your search. Contact our personalized concierge service here.