Pearls are truly a unique and rare gemstone. Here are 10 facts about pearls that may surprise you!

1. Pearls are the only gemstone that come from a living organism.
Gemstones are a mineral crystal that form in the Earth’s crust or mantle when magma slowly cools under immense pressure. Although a pearl is classified as a gemstone, it is not true a mineral; a pearl is instead a composite of the mineral calcite or calcium carbonate and layers of nacre, the organic material created by an oyster’s mantle.

2. Although any shelled mollusk can produce a pearl, the more valuable nacre-covered pearls are made in oysters.
An oyster’s mantle is the organ that actually produces the oyster’s shell, converting food into vital minerals. Lining the inside of the shell is a material called nacre. A natural pearl forms when a foreign substance (like a grain of sand) falls in between the mantle and the shell, effectively irritating the mantle. As a defense mechanism, the oyster then covers the bothersome foreign object with layers and layers of nacre to create a pearl.

3. The color of the pearl depends on the color of the inside of the shell it comes from.
In between layers of the oyster’s inside-shell nacre are layers of organic “glue” called conchiolin. Conchiolin can have a natural pigmentation which appears as blue, grey, yellow, green, pink or orange hues which are then absorbed into the surface of the pearl. Thus we see pearls in a variety of colors.

As for the allusive black pearls, they get their color from a very specific type of black-lipped Tahitian oyster. Unlike most oysters where the interior nacre is white or silver, the nacre of a Tahitian oyster has a band of black running through it. And, when a pearl forms near that strip of color, it absorbs the rich black color. 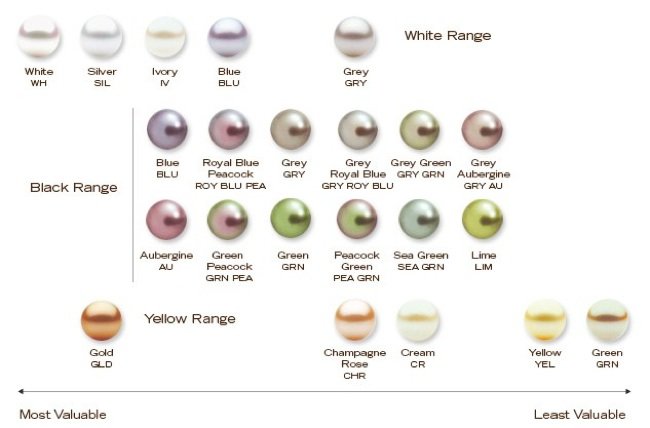 4. Natural pearls are found in about one of every 10,000 oysters.
Pearls are an incredibly rare occurrence in nature and were made even rarer in the 1930s when oyster beds were over-harvested and severely depleted to meet rising consumer demand. It is estimated that, for every ton of oysters harvested, only three or four of them will have gem-quality pearls. 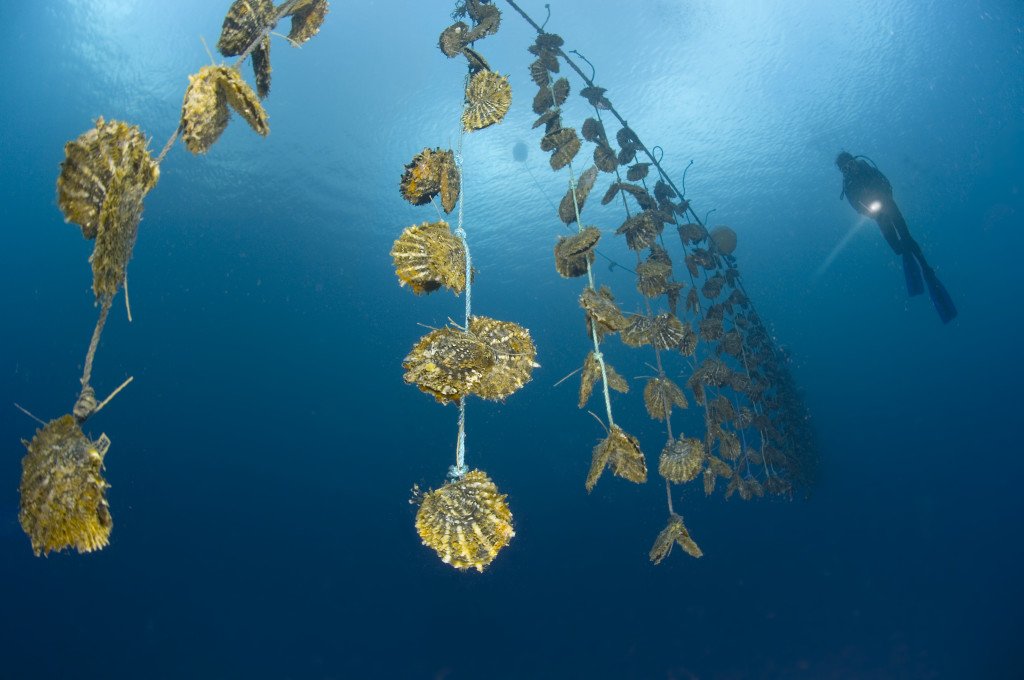 6. Kokichi Mikimoto is credited as the first man to ever create an artificially produced round pearl.
In 1878, Japanese entrepreneur Kokichi Mikimoto began exhaustively exploring methods to create perfectly round cultured pearls. In 1896, Mikimoto received a patent for his cultured pearls and completely revolutionized the pearl jewelry business. Mikimoto continued to advance the science of cultured pearls and vastly expanded his business into the international powerhouse and veritable leader of pearl jewelry it is today.

7. The oldest pearl necklace ever discovered was found in the sarcophagus of an ancient Persian princess, dating back to 350 BCE.
In 1901, archeologists uncovered what is believed to be the oldest pearl necklace in Susa, an ancient city in Iran. Buried inside the precious stone-encrusted sarcophagus was the skeleton of a woman adorned with gold ornaments and the pearl necklace. The necklace was incredibly deteriorated with only 238 of the estimated original 500 pearls, some of which crumbled away when touched.

8. Famed jeweler Jacques Cartier bought the land for the Cartier New York flagship store on 5th Avenue for $100 and a pearl necklace.

In 1917, New York millionaire Morton F. Plant sold his palatial, six-story 5th Avenue building to Cartier for $100 and a pearl necklace his young bride had her eye on. The necklace was worth an estimated $1 million (roughly $22 million today) but, unfortunately for Plant, this was just before cultured pearls started flooding the market, wildly devaluing his precious necklace. When the pearl necklace sold at the time of Mrs. Plant’s death in 1957, it fetched a mere $150,000 (approximately $1.3 million today).

8. Cleopatra, the last Queen of Egypt, drank a pearl dissolved in vinegar to win a bet with Marc Anthony.
Legend speculates that Cleopatra made a bet with her lover Marc Anthony that she could top his extravagant lifestyle by eating a single meal that cost 10,000,000 sesterces (roughly $30 million in modern dollars). Marc Anthony took her up on the ridiculous bet. The following night, after a languorous feast (one that was expensive but not $30-million-expensive), Cleopatra removed one of her large pearl earrings that were believed to be the largest pearls in the world. She dropped it into a glass of vinegar, waited for the pearl to dissolve, and drank it. Just before she removed her second earring, Lucius Plancus, the night’s de facto referee, intervened and dubbed Cleopatra the winner.

10. Pearls have their own vocabulary for length. 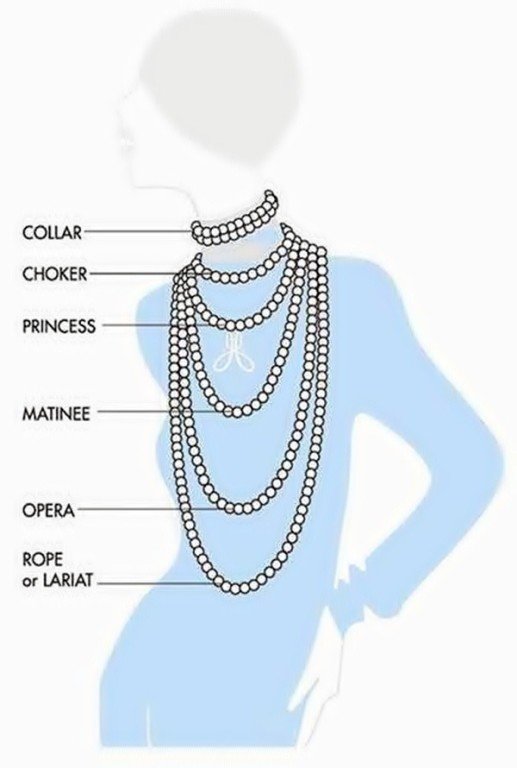