Longines has a fascinating history that is intertwined with some of the world’s most significant Arctic explorations, Antarctic scientific research, and aviation breakthroughs. We review three adventurers who chose and relied upon Longines’ precision instruments as a crucial part of their expeditions’ equipment list. 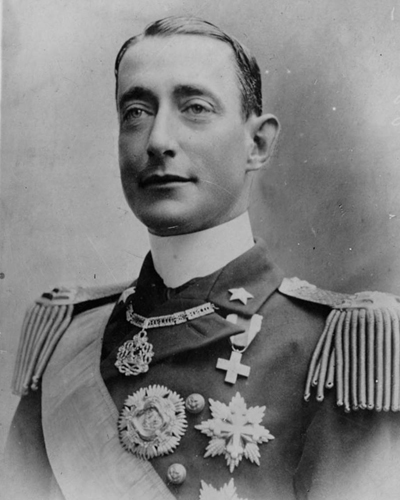 As early as the 1500s and through the 19th century, scores of explorers ventured into the vast and unforgiving Arctic wilderness hoping to leave their mark in history by reaching the North Pole or navigating the Northwest Passage that connected the Atlantic and Pacific Oceans.

In 1899, Spain’s Prince Luigi Amedeo, Duke D’Abruzzi, already an accomplished mountaineer and explorer and the first to ascend Mount St. Elias in Alaska in 1897, organized an expedition to the North Pole. Amedeo’s crew of 20 men boarded their 570-ton steam whaler ship, the Stella Polare (Pole Star), and among Amedeo’s personal gear was a Longines watch, specially furnished by the brand.

After camping on Rudolf Island, the northernmost Russian island of an archipelago in the Arctic Ocean, Amedeo’s team rode dogsleds to reach a latitude of 86° 34′ on April 25th, 1899, setting a new record in North Pole exploration. Unfortunately, Amedeo himself had to remain behind after losing two fingers to frostbite, therefore rendering him unable to hold the reins of his dogsled.

This ultimately did not hinder his exploration career. Amedeo went on to summit peaks in Uganda’s Rwenzori Range, scale the mountain K2, and set a world altitude record in his attempt to climb Chogolisa mountain in Pakistan. 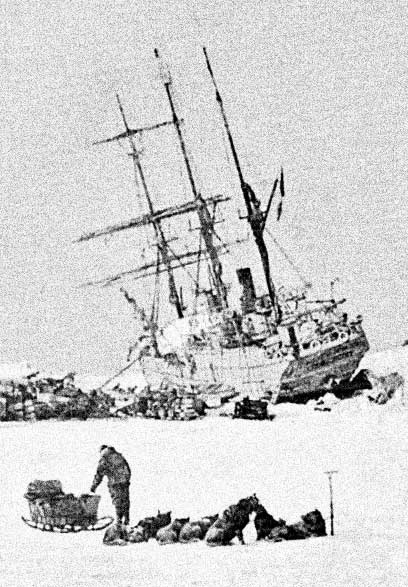 Aviator Charles Lindbergh and Longines’ Navigational instruments
After his historic non-stop solo flight from Long Island, New York to France, across the Atlantic in 1927, pilot Charles Lindbergh was an international star of unprecedented and epic proportions. The 25-year-old aviator was celebrated around the globe with city-wide parades. Virtually every newspaper headline shouted his name. Even a commemorative US postage stamp bearing his name and a picture of his plane was released. 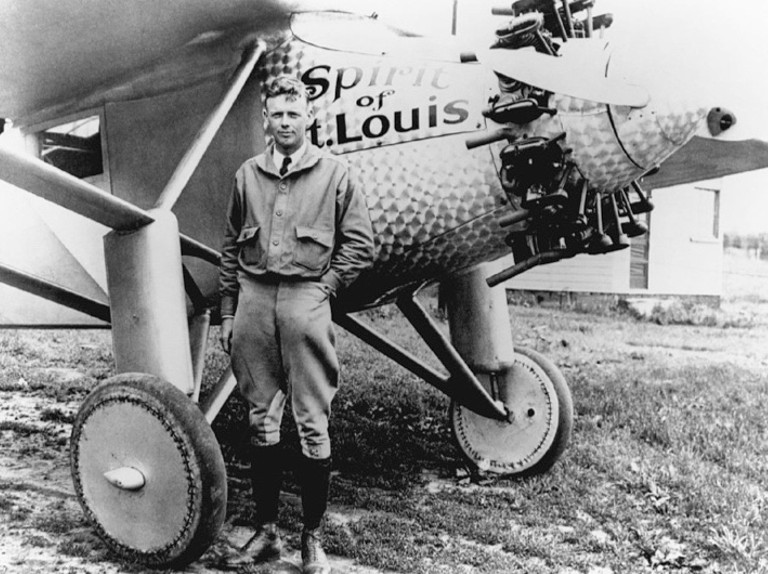 Charles Lindbergh with the Spirit of St. Louis Plane

In 1931, Lindbergh designed a navigational instrument that—when used with a nautical almanac and a sextant (which measures the angular distances between objects)—could help aviators calculate their latitudinal and longitudinal positioning and therefore their exact geographic location.

In the 1930s, Lindbergh’s celebrity status had hardly waned and, given his hero’s status in the world of aviation, he could have collaborated with virtually any watchmaker to realize his specially-designed aviation equipment. Lindbergh selected Longines as his collaborator on the Lindbergh Hour Angle Watch.

By this time Longines had established itself as an innovator and developer of highly accurate and reliable navigation instruments. Longines had, in fact, been the World Air Sports Federation at the time of Lindbergh’s celebrated flight and, therefore, were responsible for timing and recording Lindbergh’s flight time in the history books. In 1927, Longines worked with US Navy officer Philip Van Horn Weems to develop a series of navigational devices to synchronize the second hand with a GMT signal, essential for accurate navigation. This patent set the foundation for Longines’ work with Lindbergh and ultimately helped the watchmaker and the aviator create the Lindbergh Hour Angle Watch. 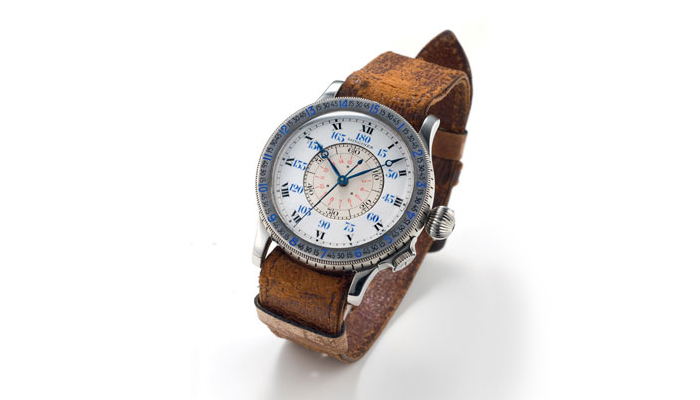 Scientist Paul-Emile Victor’s Expéditions Polaires Françaises
In 1947, French ethnologist and explorer Paul-Emile Victor was commissioned by the French government to study Antarctica and the Adélie Coast and the Arctic and Greenland. Victor organized a robust team of scientists including geologists, meteorologists, biologists, physicists, and geographers and founded the Expéditions Polaires Françaises (French Polar Expeditions). This scientific collective set up polar study camps to understand the fragile relationship between the oceans and atmosphere. 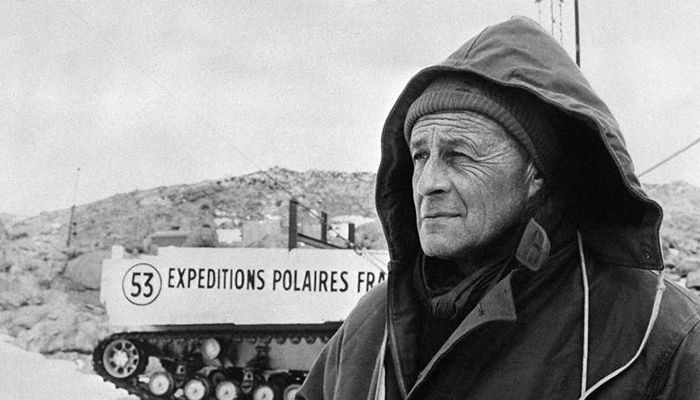 Working in these inhospitable regions required a lot of equipment, including several tractors, a mobile weather station, two Dakota propeller airplanes, and seven amphibious vehicles. Counted among the 30 trucks’ worth of supplies, were four Longines chronometer (set to both civil and sidereal time, the time adjusted for the motion of the Earth and relative to the stars instead of the sun) and fifteen Longines stainless steel wristwatches. 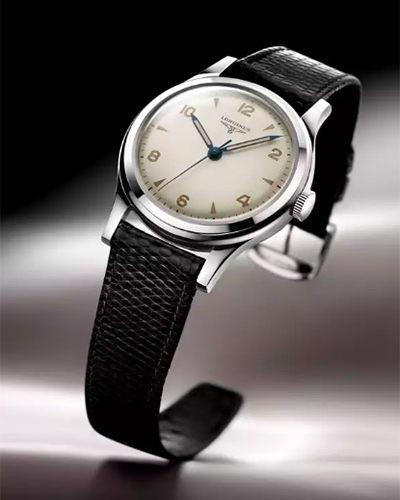 This equipment was crucial for the scientists to determine their astronomical position and make precise geodesic calculations. As a part of Victor’s French Polar Expeditions that lasted from 1947 to 1976, the Longines-issued equipment traveled to both the North and the South Poles and was an integral part of the team’s research equipment.

In 2011, Longines re-issued a modern interpretation of Paul-Emile Victor’s Longines wristwatch as a tribute to the accomplished scientist’s work. The commemorative watch (appropriately named the Expéditions Polaires Françaises – Missions Paul-Emile Victor) is a faithful reproduction of the Longines watch Victor wore himself.