As of July 2018, Chopard has been using 100% ethical gold in the creation of its fine jewelry. Such a major jewelry brand committing to using only ethically sourced gold has made waves in the industry and might even portend a more environmentally-friendly future for watch and jewelry brands. We’re taking a look behind what all of this means for Chopard, the jewelry industry, and for jewelry shoppers. 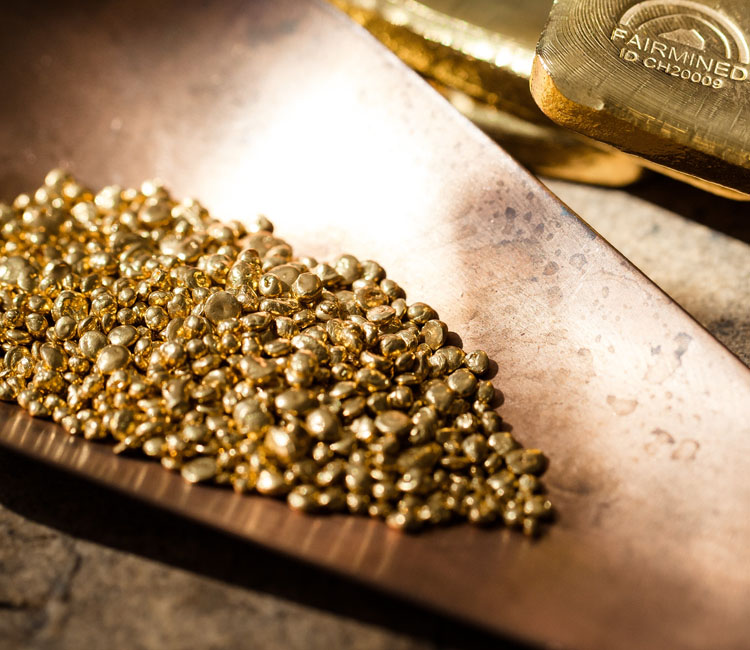 First of all, yes, there is unethical gold, or “dirty gold”. In fact, very few methods of sourcing gold can actually be considered ethical. Unethical gold refers to gold that is sourced from mines whose workers are subject to inhumane and dangerous working conditions. It can also refer to gold whose origins are unknown, and, since it cannot definitively be classified as ethical, it ends up falling under the umbrella of unethical.

According to Chopard’s Ethical Gold Manifesto, the brand classifies 100% ethical gold as that which is “responsibly sourced from one of two traceable routes”: it will either use freshly mined gold from small-scale mines that participate in the Swiss Better Gold Association and in Fairmined’s or Fairtrade’s programs, or it will recycle gold from the RJC Chain of Custody. Simply put, the onlygold that Chopard will be using is either sourced from mines that meet international best practice and social standards or is recycled from refineries that also source from ethical mines. 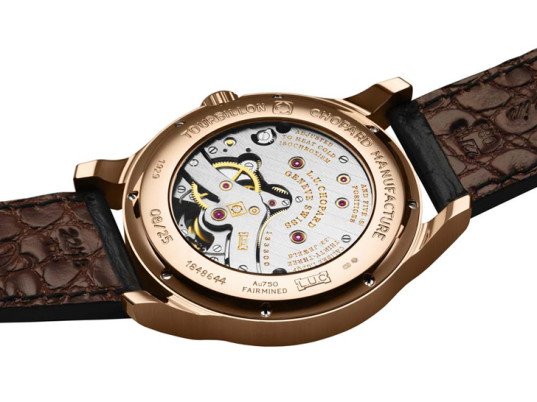 Is there a difference in quality or in price between ethical gold and unethical gold?

While jewelers like Chopard have to pay premiums to Fairmined or Fairtrade that go towards ensuring fair living conditions and work environments for the miners, it often falls on the brand to adjust by reducing overhead costs internally. According to theFinancial Times, “A 7g 14-karat wedding band in Fairtrade gold costs £14 (about $18) more at purchasing price than a non-Fairtrade one.” So, because brands themselves are re-allocating their funds internally rather than just inflating the purchase price of their products, the customers won’t feel much of a difference in cost.

As for the quality of the gold, these fair mining associations use the London Bullion Market Exchange standard for the metals that are used and traded by the largest banks in the world: the London Bullion Market Association’s list of members spans 148 companies in 24 countries and includes financial giants Credit Suisse, J.P. Morgan Chase, Morgan Stanley, and Goldman Sachs.

Their standards for gold dictate that “the minimum acceptable fineness is 995.0 parts per thousand fine gold, with fineness determined to four significant digits.” As 100% pure gold is not technically or economically feasible, Fairmined and other fair mining associations use this to grade their gold. In other words, because these organizations use the same stringent standards as other gold sourcing companies do, the quality of the metal will not be affected.

Why does it matter that Chopard is doing this? Aren’t there smaller brands doing the same thing?

While there are smaller independent brands that only use ethically-sourced metals, Chopard’s commitment to ethical gold is groundbreaking because it’s a heritage brand—in fact, it’s the first out of all the major maisons to make such a change. And not only did Chopard commit to using 100% ethical gold and paying the extra $2,000 per kilogram of gold, but it also funneled an incredible amount of resources into helping more small-scale mines achieve Fairmined certification by providing “training, new processing plants, and social and environmental support.”

That Chopard is leading the charge towards achieving sustainable luxury means that other major maisons will be more likely to follow in the brand’s footsteps and change how they source and produce their fine jewelry and watches as well. This move will hopefully portend a significant change in the jewelry industry and lead to the dissolution of mines that still use inhumane and dangerous practices, eventually making it so that the metal mining industry is operating entirely inside a sustainable and more socially- and environmentally-friendly system.

This is especially important as most modern mining practices involve using mercury to find the metals, and after use, the mercury is discarded into waterways or burned away so that it pollutes the air. Gold mining, in general, is terrible for the environment, as tons worth of rock is laid to waste for just a few grams of the metal, leading to huge craters and quarries that are disruptive to the natural formation of the land, which can cause landslides and droughts. The industry has also been accused of “encroaching upon protected land—especially that of indigenous peoples—and disrupting local communities.”

As such, that Chopard is moving so completely towards using ethical and recycled gold is a good sign that this industry is finally doing its part to create a better, brighter world.