One wouldn’t expect an iconic fashion statement to have roots in construction work, and yet, for over 40 years now, Cartier’s utilitarian-inspired accessories—namely, the Love and the Juste un Clou collections—have reigned supreme. Aldo Cipullo, the luxury brand’s jewelry designer, was the genius behind the simple, iconic pieces. 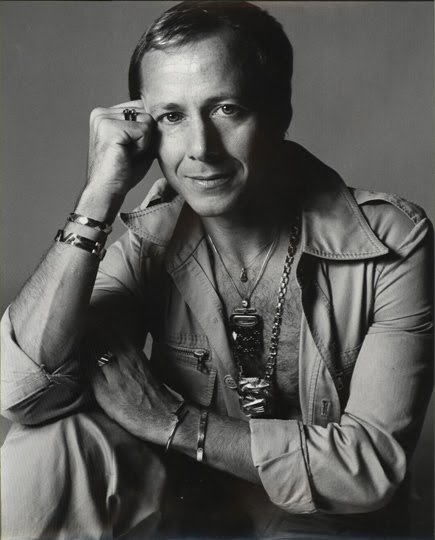 Aldo Cipullo poses with some of his most iconic designs, including the Cartier Love and Juste un Clou Bracelets. Photo courtesy of Toteone.

Cipullo was not just a jewelry designer; he was an avid observer of the world around him, and he was so inspired by life’s minute details that he channeled his creativity into some of the most popular jewelry collections in history.

The Cartier Juste un Clou bracelet, the iconic Love bracelet’s younger and easier-to-remove sister, was inspired by the humble nail. Released in 1971, the bracelet was steadily in line with Cipullo’s minimalist, androgynous style and the designer’s professed love for all things nuts, bolts and screws.

In 2012, to commemorate Cartier’s 165th anniversary, the brand opened an exhibit at the Cartier Maison on Fifth Avenue. The focal point of the exhibit was Cipullo’s work, set against a backdrop of New York City in the 1970s. To add to the glamor of the evening, Cartier released an entire collection based on the Juste un Clou bracelet.

The new Juste un Clou collection was comprised of rings and bracelets shaped like gracefully bent nails, like the original, but with a modern twist. They were made available in rose, white, and yellow gold, and some models were outfitted with pavé diamonds set into the “head” of the nail. 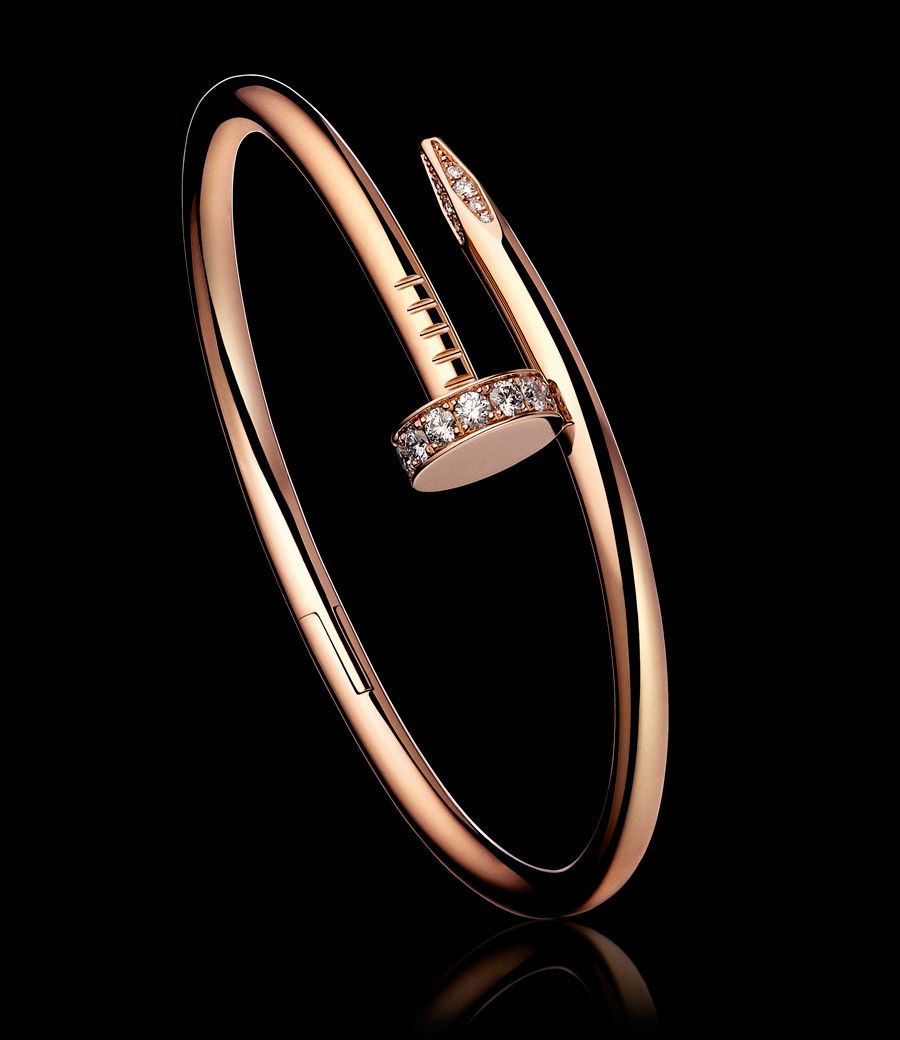 2017 saw Cartier expand the incredibly successful original collection to include earrings, cufflinks and a torque necklace. The most recent iterations are available in rose, white, and yellow gold. Some designs are available with pavé diamonds studding the entire piece, as well. In addition to that, the bracelet line has been updated to include thicker designs and a winding wrap design.

To read up on the history of Juste un Clou’s sister collection, Cartier Love, click here. If you’re interested more about the history of the brand in general, we have some fun facts for you here.