Home Education 5 Rarest and Most Expensive Jade and Diamond Bracelets

From rare jadeite bangles to diamond-encrusted panther-shaped bracelets, we round up five of the most expensive bracelets to ever hit the auction block. 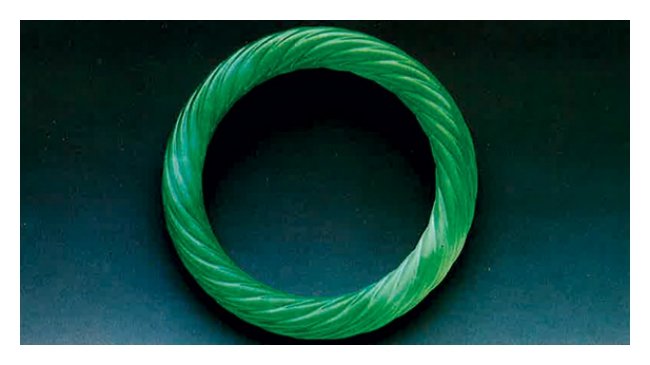 Born in 1912, Barbara Hutton was the heiress to the Woolworth Department Store fortune. It was estimated that, by the time she was 21 years old, Hutton’s trust fund was worth more than $1 billion in today’s dollars. However, when Hutton died in 1979, she was virtually bankrupt, having spent her incredible wealth on her lavish lifestyle that included a $60,000 (roughly $1 million today) debutante ball, multiple homes around the world, and an impressive jewelry collection. One particularly noteworthy piece was a carved jadeite bangle. Jadeite is an extremely rare jade variety and, in turn, very expensive. When the last of Hutton’s jewelry was posthumously put up for auction by Sotheby’s, her jadeite bangle sold for $908,000 USD. 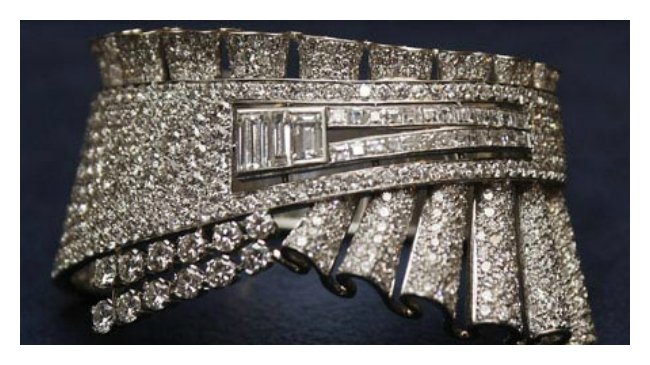 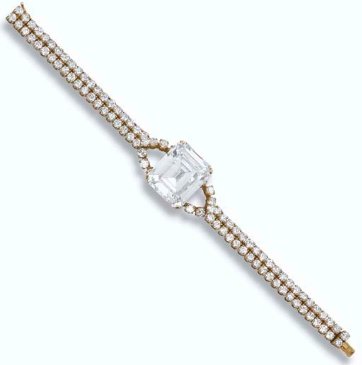 In Paris 1968, Louis Gérard left his station at the luxury jewelry house Van Cleef & Arpels and founded his own brand, M. Gérard. At the height of his success, Gérard was considered the largest French exporter of fine jewelry. Although the brand closed in December 1991, its jewels are still highly valuable. In 2006, Christie’s auctioned an M. Gérard diamond bracelet made of two rows of diamonds with a 29.01 carat diamond as its center stone. The bracelet sold for over $1.5 million USD. 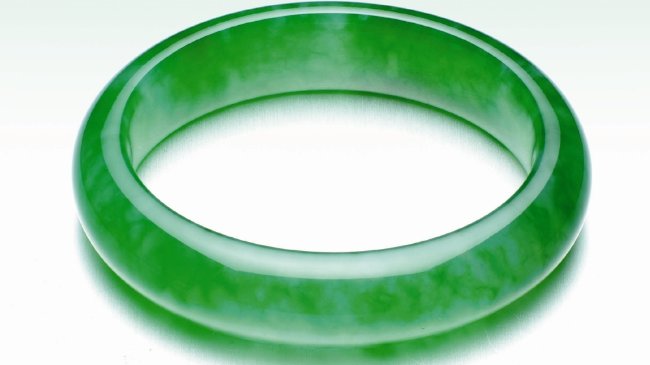 Jadeite is an integral part of China’s history, a symbol of the nobility and the laws that govern heaven and Earth. Emperor Xuanzong of Tang (who reigned over China’s Tang Dynasty from 712 to 765 CE) had a special jadeite bracelet crafted for his musically and artistically talented muse and created a new elliptical shape for jadeite bangles in the process. Because the bracelet was carved to be an oval and not a perfect circle, it was specially designed to flatter the slender wrist of the emperor’s consort and dubbed the Guifei bangle.

In 2014, Sotheby’s auctioned off a jadeite Guifei bangle that was considered exceptional because of its size, transparency and vivid green color. The bangle sold for over $5.2 million USD. 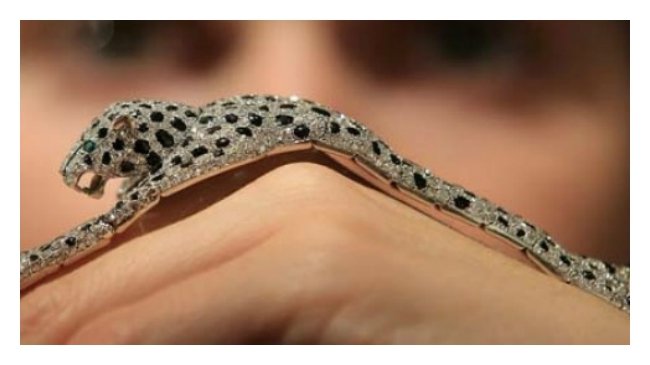 Wallis Simpson was an American socialite whose third husband Prince Edward famously abdicated his throne to marry the twice-divorced Simpson. The couple commissioned a handful of designs from Cartier in 1952, including this panther bracelet. The bracelet features 545 pave-set diamonds and calibre-cut onyx stones and two marquise-shaped emeralds for the cat’s green eyes. At a Sotheby’s auction in 2010, the bracelet became the most expensive bracelet ever sold at auction, fetching $7 million USD in spite of having several small stones missing. It is also the most expensive Cartier item ever sold at auction.

Shop the look with authenticated bracelets from TrueFacet! 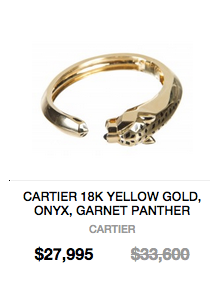 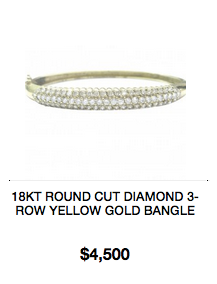 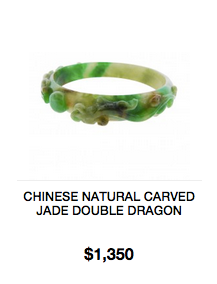