Bulgari has become a luxury powerhouse with a rich history and dedication to craftsmanship and timeless design. And some Bulgari designs and items have become iconic in their own right. We take a look at the history and design of these quintessentially Bulgari collections… 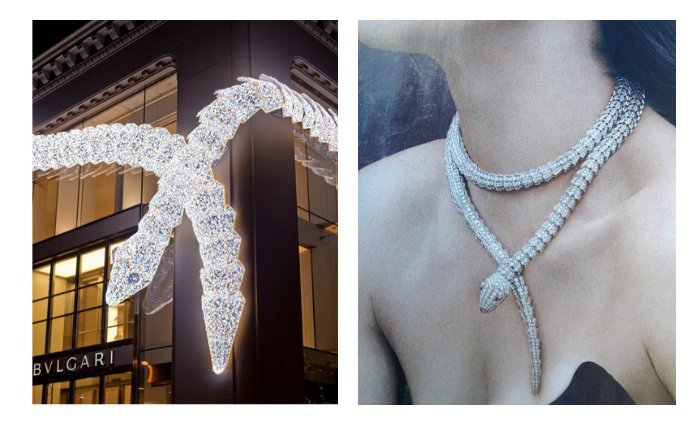 The Bulgari Serpenti collection of yellow gold wristwatches debuted in the 1940s. To capture the slinking movement of a serpent, Bulgari developed their now-iconic Tubogas motif which drew upon an old Roman technique that involved twisting twine to make decorative jewelry. But the Tubogas motif earned its moniker because its modern iterations looked like the gas pipes used in the 1920s.

In Greek and Roman mythology, the serpent represents wisdom, life, strength and seductiveness. The Bulgari designs of the 1960s echoed this mythological sentiment, but also looked dangerously alluring—an appeal only further heightened by its association with actress and sex-pot Elizabeth Taylor who wore a Bulgari Tubogas bracelet while promoting her film Cleopatra. 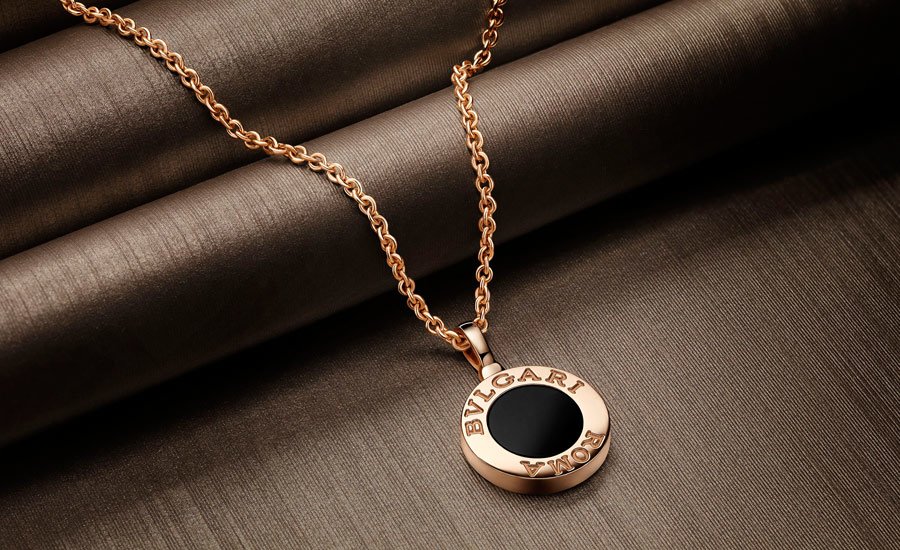 Following the death of their father and Bulgari founder, Sotirio Voulgaris, in 1932, Constanino and Giorgio Voulgaris began updating the Bulgari brand image and logo. To honor the brand’s Italian history, Contantino and Girogio revamped the Bulgari logo to its now-iconic BVLGARI spelling. BVLGARI (still pronounced Bulgari) used the traditional Roman alphabet and, in turn, swapped out the U for the V. It was also inspired by the inscriptions of ancient Roman coins. 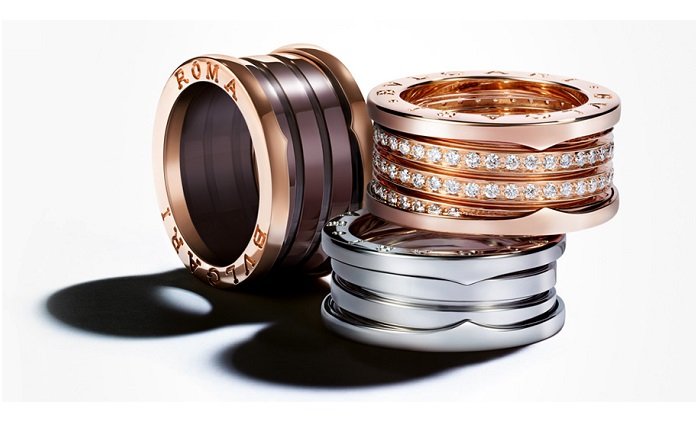 Unveiled in 2000, the Bulgari B.Zero1 Collection beautifully combines two of Bulgari’s most-recognized designs: the Tubogas motif and the brand’s Roman BLVGARI logo. The sweeping and stark lines of the B.Zero1 Collection also draw inspiration from the Rome’s Colosseum. The unconventionally bold band emphasized form and was designed to be worn every day.

The collection is constantly refreshed and reimagined in new materials and color combinations. Most recently, Bulgari introduced the B.Zero1 Collection by architect Zaha Hadid who was known as the “Queen of the Curve” because of her undulating designs that used expressive lines to create a beautifully flowing space.

4. Elizabeth Taylor’s Bulgari “Cleopatra Mirror”
Actress Elizabeth Taylor was a fanatical fine-jewelry collector, notorious for her love of incredible diamonds, often bestowed upon her by her husbands and admirers. Taylor’s collection also included some of the most well-known Bulgari jewels. One iconic piece was the “Cleopatra Mirror.” Commissioned in 1962 by Taylor’s then-fourth husband, singer Eddie Fisher, as a 30th birthday gift, the Bulgari Cleopatra Mirror was made of turquoise and yellow gold with an Egyptian-motif. The mirror’s release coincided with the premiere of Taylor’s epic blockbuster Cleopatra. 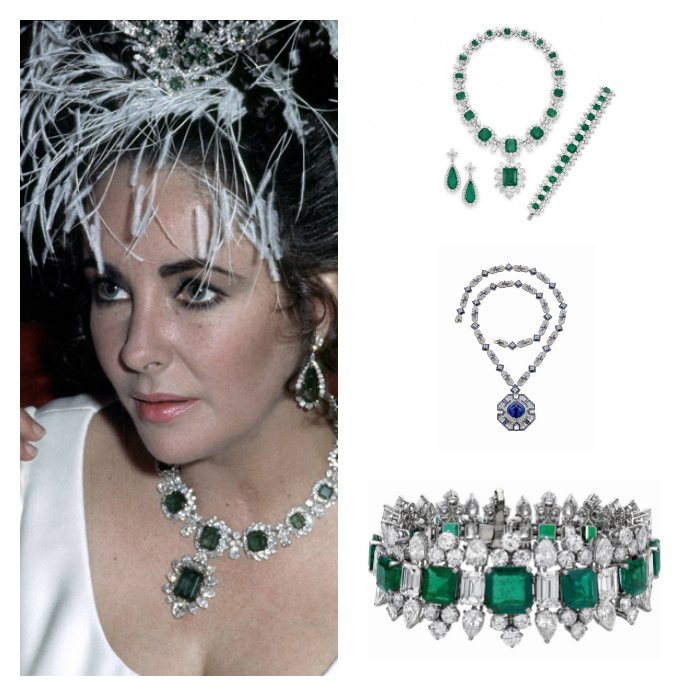 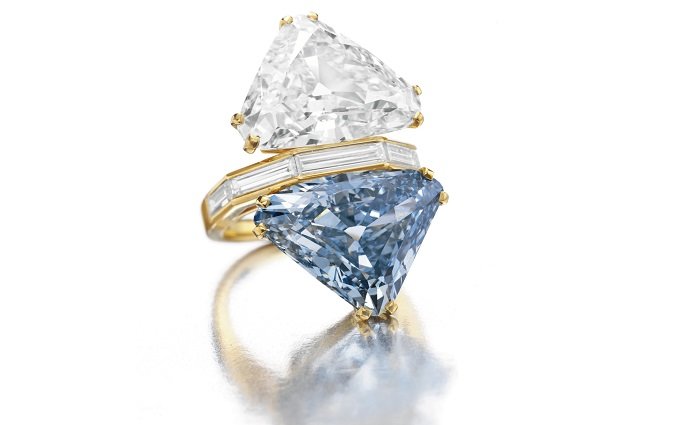 The bold geometric setting proudly showcases these brilliant diamonds. It also marks the time in Bulgari’s brand history when the Italian-base jeweler was breaking away from following French jewelry trends and establishing their own design aesthetic. When it was put up in a Christie’s auction in 2010—and was the largest triangular-shaped fancy vivid blue diamond to ever appear at auction—the winning bid was a stunning $15.7 million USD.