Home Education What are Subdials and What Do They Do?

Subdials are the mini-dials that sit on the watch face or dial. Also known as auxiliary dials, subdials serve different functions—like tracking lapsed seconds, minutes, and hours, the phases of the moon, a second time zone —across mechanical and specialty watches like chronographs, calendars, and GMT watches.

Here we break down the different purposes subdials can serve on particular watches, including the chronograph and moon phase. 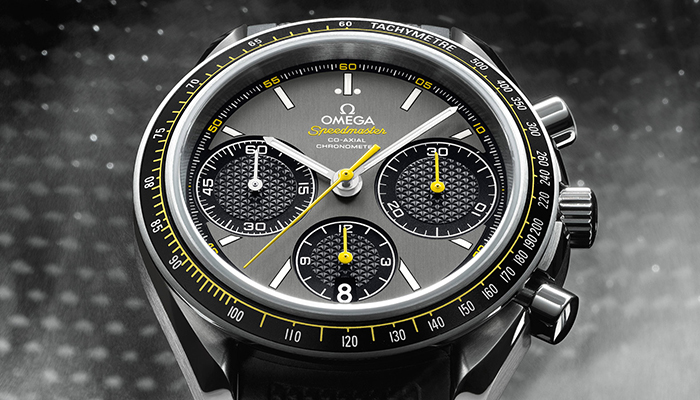 The most common subdials are found on chronograph watches. In the most basic terms, a chronograph is a stopwatch. By pressing the pushers on either side of the watch case, the wearer can activate the chronograph seconds hand or stop watch functionality.

A chronograph’s subdials are sometimes referred to as “registers” that keep track of the total elapsed minutes and hours timed with the chronograph. Another subdial also measures the seconds, down to 1/10th of a second for added accuracy.

The subdials are meant to improve the overall readability of the measured elapsed time by breaking down the seconds, minutes, and hours separately. By adding up the figures you read in the subdial, you can calculate how much time as passed since you started the chronograph. 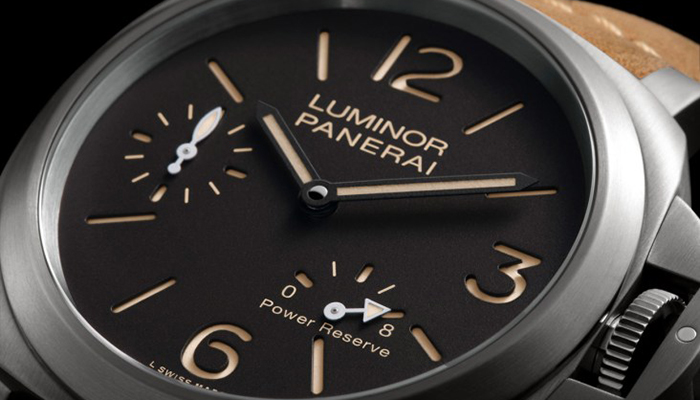 Some mechanical watches (which rely on a mainspring to power the watch) will have a subdial that reads out how much stored energy the watch has left before it stops running. 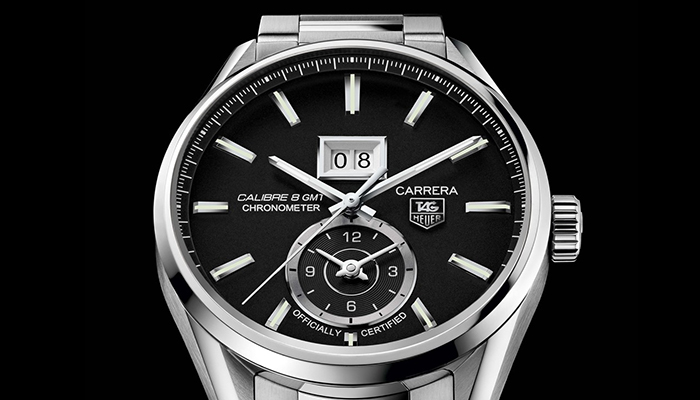 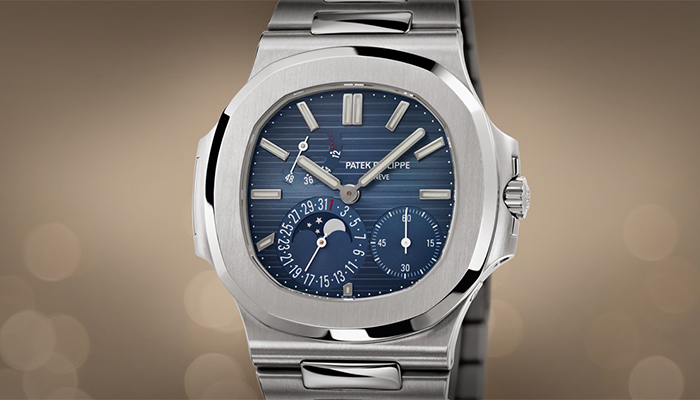 Unlike the other subdials on the list which feature numbers, the moon phase subdial features a depiction of the moon through an aperture (or window) that tracks the phase of the moon (i.e. new, waxing, crescent, full, etc.)

Day of the Week Subdial 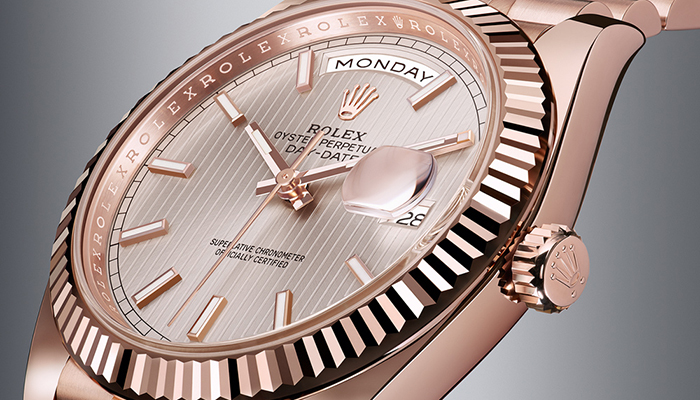