A handsome blend of history, functionality, and technical advancements, Panerai’s uniquely-shaped watch cases are perfect for the watch lover who wants a handsome and respectable timepiece that still feels ultimately special and personal.

Throughout its history, Panerai has largely rooted its innovations in its two core models: the Radiomir and the Luminor. Each model has undergone updates to its technology but with only a modest fine-tuning of its fundamental and signature Panerai aesthetic.

Here we take a high-level view of Panerai’s most iconic watch models, their fascinating history, and what distinguishes the sometimes similar-looking Radiomir and Luminor. 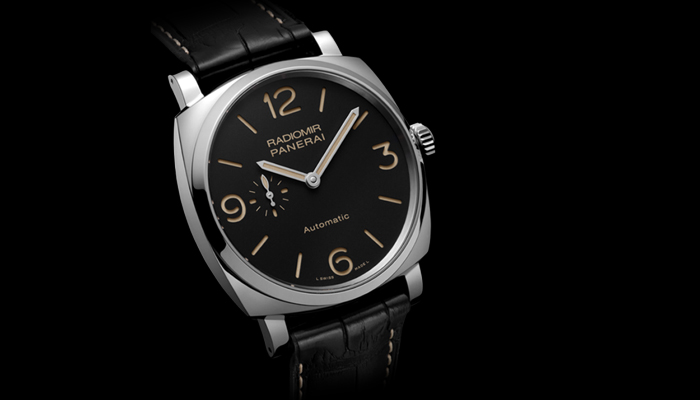 Panerai was a well-established watch brand, supplying precision and reliable timepieces to the Royal Italian Navy, by 1936 when the Panerai Radiomir was first introduced. Even still, the Radiomir was a huge step up in Panerai’s game as it continued to innovate its precise watches to deliver better and better watches to the navy. The Radiomir offered brilliant and then-unparalleled luminosity, thanks to a break through radium-based powder used to illuminate the dials.

In 1938, Panerai unveiled an updated Radiomir. This latest iteration featured what would ultimately become the Radiomir’s signature design: the sandwich dial. Instead of affixing hour markers to a flat dial, Radiomir’s dial is actually made of overlapping plates. The bottom layer is made of the luminescent radium and the second layer is all black with the numerals stenciled out to further improve the Radimoir’s underwater legibility.

Today, the Radiomir ranks as a beloved Panerai classic, emblematic of the brand’s unique naval history and ongoing technical improvements. 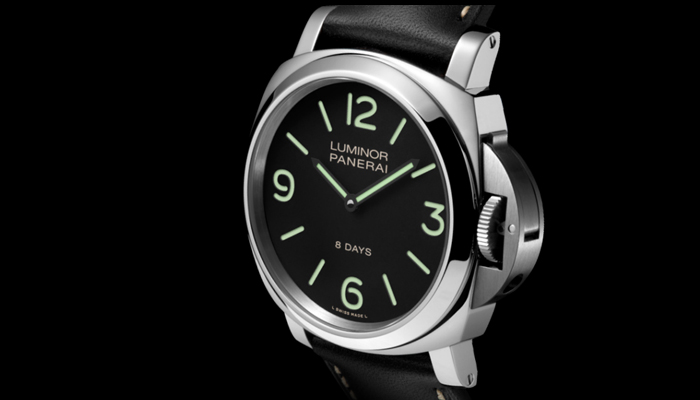 In 1949, Panerai built upon its strong foundation of luminescent watches and released the appropriately named Luminor. The Luminor boasted an improved luminous tritium-based material which would eventually replace the radium-based material in all Radiomir models, too.

Modern collectors are usually drawn to Panerai’s unique design aesthetic and the crown-protecting bridge underscores the conversation-starting look of the Luminor. 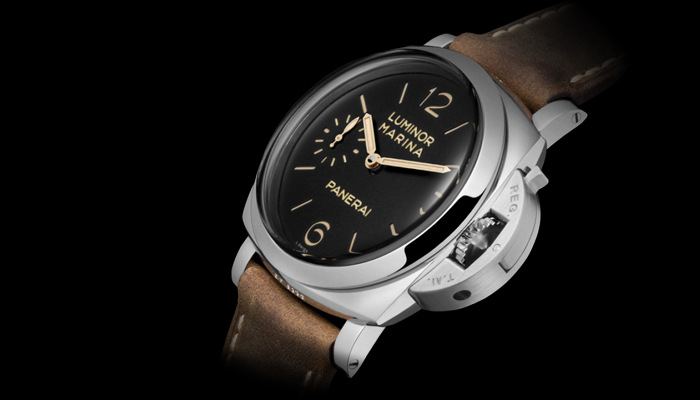 The Panerai Luminor Marina was a part of the first collection released by Panerai after the brand was bought out (and brought out of relative obscurity) by the Richemont Group in 1997. The Luminor Marina pays tribute to the original Luminor design, with some updates to make the fundamental design more appealing to modern tastes.

Unlike the Luminor, the Luminor Marina is larger (bumped up to 47mm from 44mm of the 1993 version) and the crystal has a slight dome shape for a more elegant silhouette. The Luminor Marina also has a small seconds subdial at the 9 o’clock which further distinguishes it from the Luminor Base models. 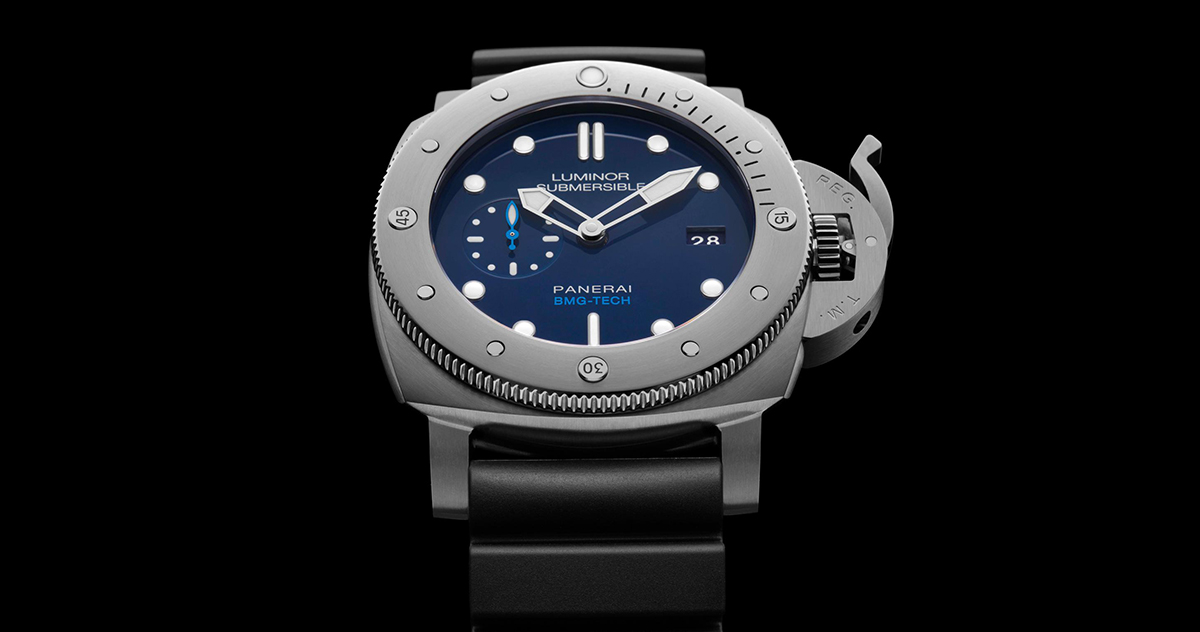 It still has that signature Panerai clean black dial but features a unidirectional rotating bezel. In order to make it easier to spin the bezel, Panerai added teeth around the bezel’s circumference which further distinguishes the Luminor Submersible from its related Luminor Base and Luminor Marina styles.

To delve even further into the history, design, and functionality of the Luminor, check out our blog post here!