Home Brand Spotlight The History of the Patek Philippe Calatrava

Known for its exceptional watchmaking, Patek Philippe is what many watch collectors consider the “Holy Grail brand.” It is one of the most sought-after watch brands in the world with a host of collections that showcase its technical innovation and elegant aesthetics. Easily one of Patek Philippe’s most coveted collections is the well-known Calatrava, which has been stealing hearts for decades. Here we take a brief look at the origins of this iconic timepiece. 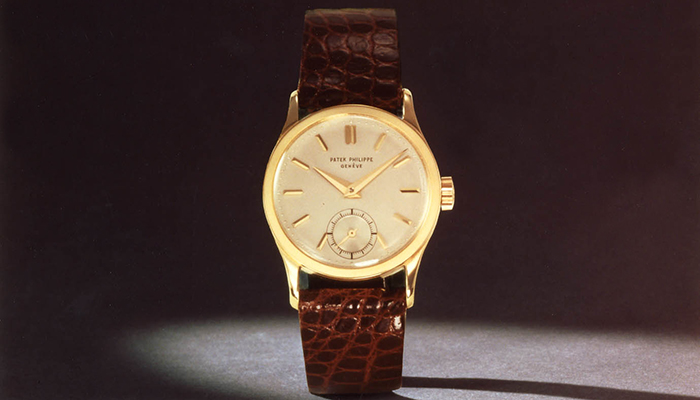 The creator of the first Calatrava watch, David Penney, was enamored with the Bauhaus style of industrial and interior design. The Bauhaus movement started in Germany in 1919 and emphasized holistic approach to design that brought together technology, aesthetics, and premier craftsmanship. Penney felt that simple, understated timepieces would be both elegant and timeless. As such, he designed the first Calatrava, Reference 96, in gold, with a clean ivory dial that featured applied gold markers and a tiny subsidiary seconds dial at 6:00.

That first “form follows function” Calatrava was a small 31mm round watch that measured 9mm thick and featured integrated lugs on the three-part case. The lugs tapered in such a way that made them very comfortable on the wrist. At that point in time, Patek Philippe did not make its own movements, so this watch was powered by a Jaeger-LeCoultre mechanical caliber. (Two years later, in 1934, the brand created its own in-house caliber 12”’120 and that mechanical movement equipped the Calatrava watches of the time.)

Brothers Jean and Charles Henri Stern, whose family owned a dial manufacturing company in Switzerland, had just purchased the Patek Philippe brand from the previous owners and were looking for a new watch model that would complement all of the complicated timepieces. When they saw Penney’s crisp design, they knew it would be the prefect embodiment of their standards of quality craftsmanship and innovative style.

They named the new timepiece Calatrava, referencing the symbol of the 12th century Calatrava Knights of Spain and Portugal. (Coincidentally, Patek Philippe had already registered the Calatrava cross design as its trademark, 45 years earlier, in 1887. The brand had just never used the name or the symbol for one of its collections until this new timepiece was born.)

The Patek Philippe Calatrava Collection and Variations
The original Calatrava Reference 96 was produced for more than 40 years, with a host of notable renditions, including a larger 35.5mm version (Ref. 570) in 1938. The Reference 570 watch, with coin-edged bezel, became the basis for fresh iterations, including a three-hands model with a central seconds hand instead of a seconds subsidiary dial; a two-hand version with an enamel dial and Breguet-applied numerals (still very much sought after on the secondary market); and a sector-dial version. 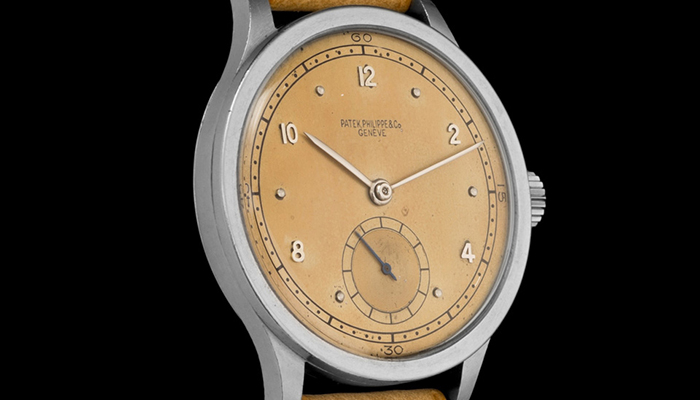 In 1953, Patek Philippe unveiled its first-ever automatic Calatrava, Ref. 2526, in a 36mm case with enamel dials and a round bezel. Fewer than 600 of these were made and they are still very much in demand by collectors today.

In 1973, Patek Philippe unveiled what modern collectors consider the signature Calatrava: The Ref. 3520 features a stunning bezel with Clous de Paris guilloche, or hobnail as it is called today, combined with straight, polished lugs. 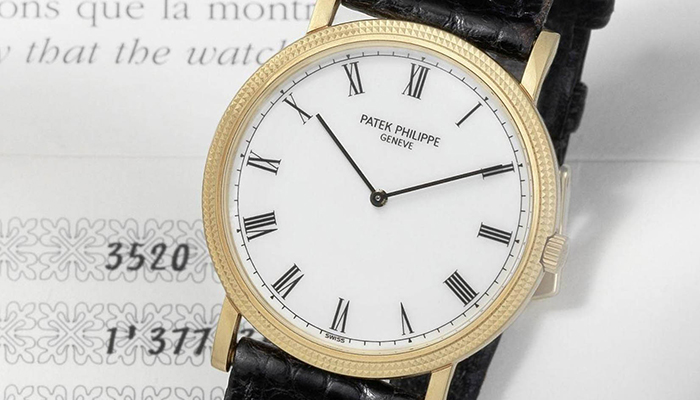 Easily one of the more beloved pieces is the Officer’s Style Calatrava with straight lugs and a hinged dust cover protecting the transparent case back that was unveiled in 1989. That Officer’s Style may have been the design impetus for the Reference 5524G pilot’s watch that was unveiled in Baselworld 2015. That watch featured Patek Philippe’s patented Travel Time mechanism and the brand unveiled a new version with different dial color this year.

Today, Patek Philippe has a healthy number of Calatrava references in its line up, and it remains one of the most celebrated collections in all of watchmaking. Considered an icon in history, the Calatrava– new or vintage—is a must-have in any watch lover’s wardrobe. It is a versatile timepiece that goes from business to evening to casual weekend wear, all the while making an understated yet magnetic statement. 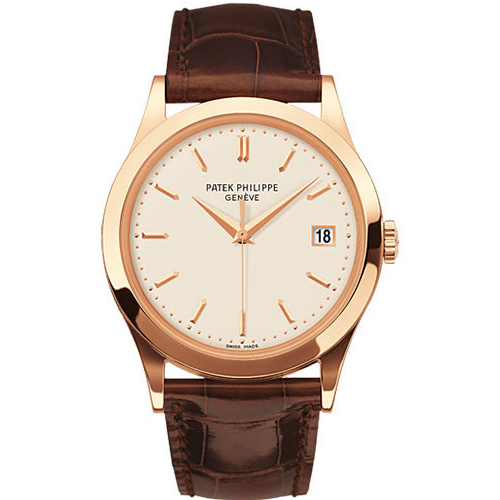 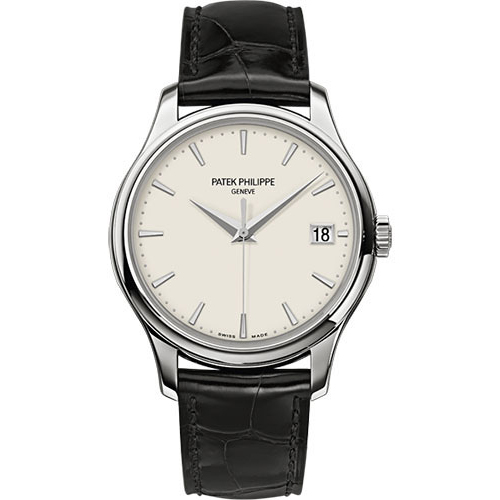