David Yurman is one of the most widely recognized names in the jewelry industry, but not many of us could give a detailed history of the company’s founders and background. As one of the most popular designers among TrueFacet customers, we figured we could do a little digging and give you some information about the couple behind the brand.

Check out the background of David Yurman jewelry, from TrueFacet!

Originally from Long Island, David Yurman began his first forays into metalwork at the young age of 16. Working with the sculptor and welder, Ernest Gonzales, Yurman learned technical skills in welding and metalwork that would lead him to start experimenting with jewelry design later on. After a stint at New York University, Yurman traveled around the country, hitchhiking to bohemian enclaves like Greenwich Village, Big Sur, San Francisco, and Venice.

After an apprenticeship with Jacques Lipchitz, the well-known modernist sculptor, Yurman began a Greenwich Village-based sculpture studio. He later worked with the sculptor Hans Van de Bovenkamp, at whose shop he met painter and his future wife, Sybil Kleinrock. The pair moved upstate to Carmel, New York, where they started a fine sculptural jewelry company, Putnam Art Works and began their foray into jewelry.

With Putnam Art Works, David and Sybil displayed their paintings, sculpture work, and artisanal jewelry designs around the country. After their marriage in 1979, the couple started the company we know today. With output like their David Yurman earrings to their signature cable bracelets, we couldn’t be more thrilled they took the plunge to start their jewelry venture. 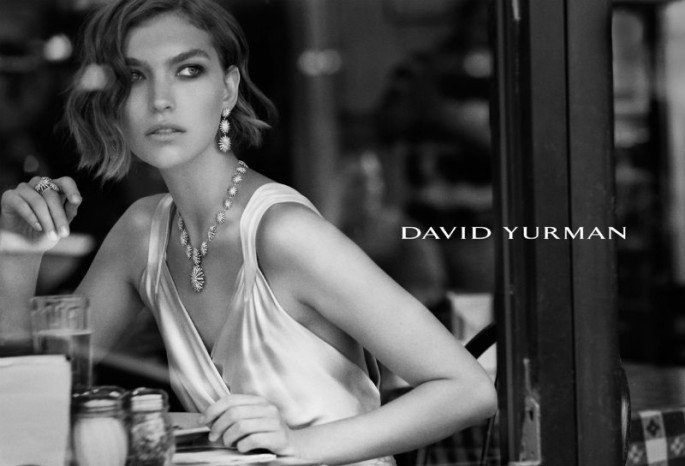 At the Basel, Switzerland-based 1987 World Watch and Jewelry Show, Yurman displayed the company’s designs to a global audience. The company began to pick up speed as the couple gained traction with buyers in international markets.

In what would come to be his most iconic design, Yurman released his first twisted helix cable bracelet in 1982. He christened the gemstone capped bracelet and its associated pieces the Renaissance collection, the popularity of which has persisted to present day.

As the brand grew, the couple introduced their first advertising campaign in 2000, featuring a St. Barths-based photoshoot with Amber Valleta from fashion photographer Peter Lindbergh. With a more prominent emphasis on advertising in recent years, the brand has featured shoots with supermodels like Gisele Bündchen and Kate Moss. 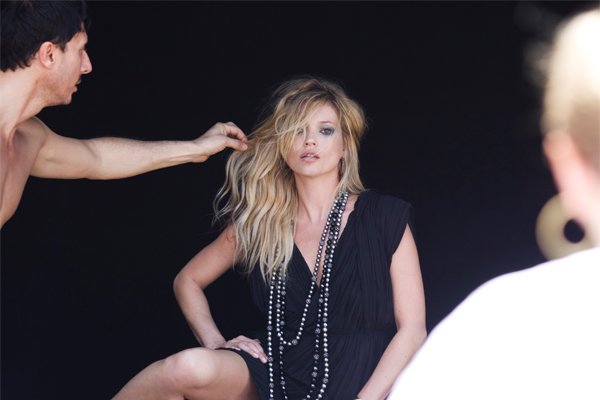 David Yurman has garnered recognition and awards in the industry over the years like the Star Gazer aware from Fashion Group International, the Lifetime Achievement Award from the American Gem Society, the Couture Human Spirit Aware from the Couture Show, and the Annual Visionaries Award from the Museum of Arts and Design.

These days, David Yurman has been flourishing as an internationally renowned jewelry company, known for its fine quality gemstones and metals. The global juggernaut has expanded to its current footprint of retail locations in sixteen states and four countries in North America, Europe, and Asia.

The couple has also demonstrated a commitment to giving back to the community with their David & Sybil Yurman Humanitarian and Arts Foundation. The foundation supports volunteer-work and donations to the arts and various other charitable organizations like the Whitney, The Breast Cancer Research Foundation, as well as the Make-A-Wish Foundation.

Shop the David Yurman collection at TrueFacet today to find your own fashionable piece of art. With an ever-changing selection of vintage designer pieces, you never know when you’ll stumble upon your next great find!