Home Education Famous Bags and Women Who Inspired Them 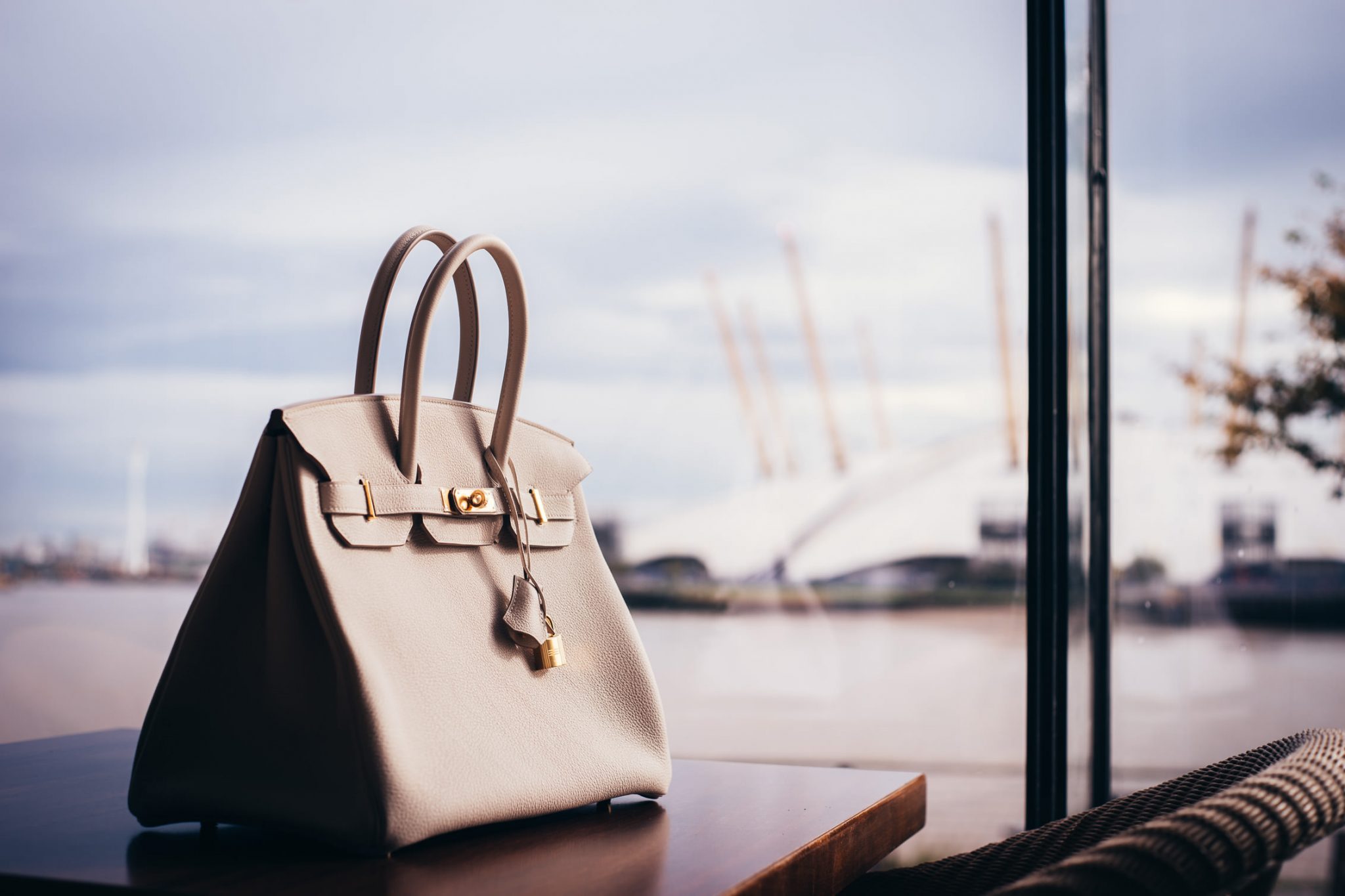 Women have been amazing since the dawn of time. While some would fault Eve for listening to that sneaky snake, others would point out that her husband found her irresistible. Women do amazing things and inspire the world all the time, just look at Marie Curie, Rosa Parks, and Marilyn Monroe.

It’s no wonder that many inventions have been thanks to women, and we’ll be looking at gorgeous handbags inspired by women.

Although most of these bags weren’t literally designed for the women whose names they carry, they still inspired the designers enough to warrant a rename, and that says a lot!

Hermès is a well-known luxury brand that makes handbags that come with a waiting list. The most iconic bag in its range is the Birkin Bag, and it was inspired by a woman, of course.

While on a flight from Paris to London, the Hermès chairman, Jean-Louis Dumas, saw Jane Birkin’s diary fall out of her bag. Papers were scattered everywhere, and he helped her pick them up. The two got talking, and he decided to design Jane’s perfect bag.

And today, we have Birkin bags made from luxurious materials worth more than houses!

This beautiful handbag was designed and made by Dior in 1994 but was renamed two years later. Initially, the bag didn’t have an official name and was nicknamed Chouchou, which is French and translates to ‘Favorite’.

It was gifted to Princess Diana, who loved it and ordered the bag in all its available versions. In 1996, the bag was renamed The Lady Dior Bag in homage to the Princess. You can still buy the bag today, but be ready to pay a pretty penny for it.

Another beautiful bag made by Hermès is the Kelly Bag, which was inspired by 1950s starlet-turned-princess Grace Kelly. She used her own beloved bag to cover her pregnant belly from the paparazzi in 1956.

Grace and her handbag were on many magazine covers, and soon everyone started calling it the Kelly Bag. It was only in 1977 that the bag was officially named after her. 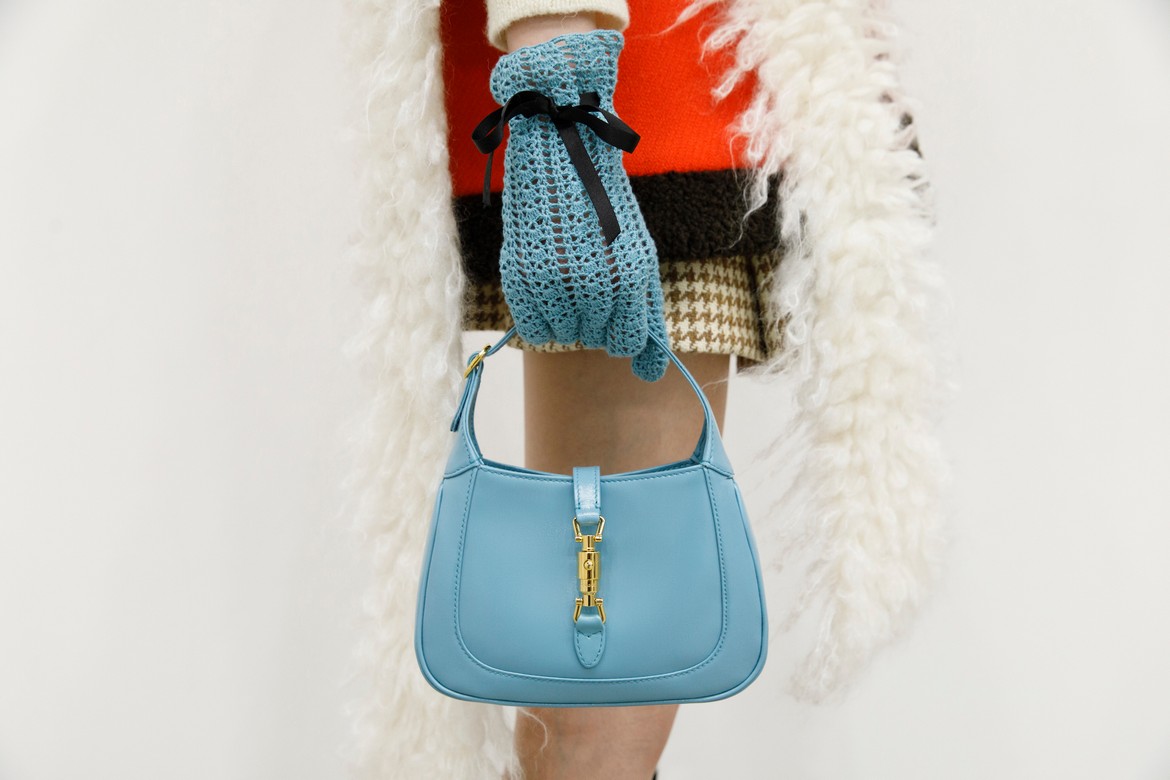 Jackie Kennedy was a formidable and truly fashionable woman. It’s no wonder that when the former first lady was spotted with one of Gucci’s bags, it had to be renamed after her. It was initially called the ‘Constance’.

Jackie loved the bag, which has a unique shape, so much that she bought six of them. She used the bag to shield herself from the paparazzi, and the rest is history, as they say.

Marc Jacobs is known for designing some of the most beautiful fashion handbags, and the Stam Bag is one of them. He named it after his friend, the lovely model Jessica Stam in 2005. It became an ‘it’ bag among celebrities and influencers everywhere.

Although the Stam Bag is one of the most popular bags to come from this designer, it has been discontinued. If you want to get your hands on one of these, you’ll have to hope you find one at an auction.

The luxury British lifestyle brand, Mulberry, named a satchel after English model, writer, and fashion designer Alexa Chung. This happened after she was spotted with one of Mulberry’s briefcases.

The Alexa bag made its first appearance in 2010 and has since become very popular. It is believed that the company has doubled its production of the bag after the rename.

Cara didn’t only have one bag named after her, but a complete collection. The British beauty teamed up with Mulberry to create a line of 3-in-1 styles. The bags can be carried as a backpack, tote, or shoulder bag.

Women inspire the world every day with the remarkable things they do. It’s only fair that they are shown appreciation every once in a while, and what better way than naming expensive bags after them?