Home Brand Spotlight David Yurman: A Biography of an Artist and Icon

Jewelry designer David Yurman is most-known for his signature Cable Classic bracelets, but before he was an international jewelry sensation, Yurman was a talented sculptor and passionate artist. We trace Yurman’s personal history, chronicling his transition from artist to beloved jewelry designer. 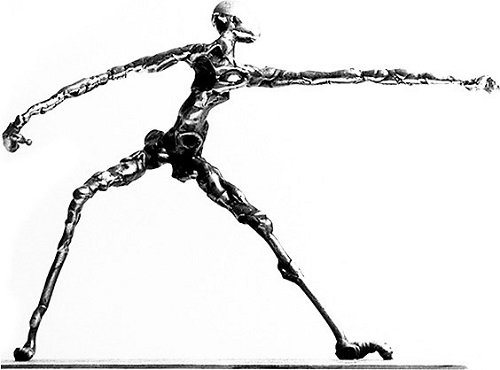 David Yurman’s Early Years
David Yurman was born on Long Island, New York in 1942. As a high school student, Yurman sold small sculptures in his school’s cafeteria. But his artistic ambition was really ignited when he met Ernesto Gonzales, a Cuban welder and sculptor. The two met in the artist town of Provincetown, Massachusetts where Yurman was visiting his sister for the summer. Gonzales introduced Yurman to welding, teaching Yurman how to wield a hot torch to heat and fuse metal. Yurman’s interest in sculpture deepened and he began experimenting with his own metal sculptures and jewelry designs.

After graduating high school, Yurman was briefly enrolled at New York University. However, after his freshmen year, in true bohemian spirit, Yurman dropped out of school and hitch-hiked his way to California where he joined a beatnik artist colony on the rugged Big Sur coastline. 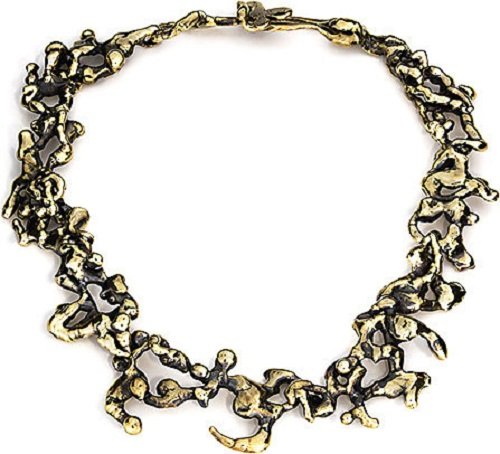 In the late 1960s, the Art Movement drew Yurman back to New York City. Yurman worked with Hans Van de Bovenkamp who is best known for his large scale and abstract sculptures. It was in Bovenkamp’s West Village studio that Yurman met Sybil Kleinrock, a Bronx native and gifted painter. The two quickly fell in love. 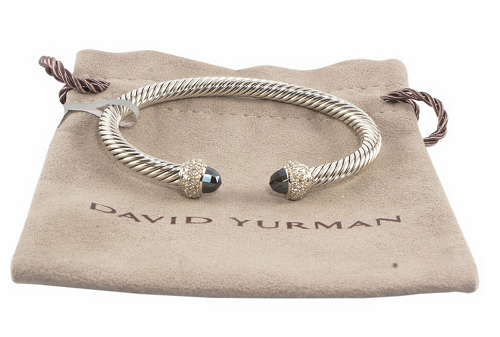 David Yurman the Brand
Yurman’s venture into jewelry making was largely unintentional. Yurman designed a sculpturally-inspired piece for Sybil who wore it to an art gallery opening. The gallery owner asked to reproduce and sell Yurman’s design. However, Yurman declined, claiming Sybil’s gift was too personal to share and sell commercially. This wasn’t a missed opportunity in Sybil’s mind, however; rather it was proof that there was a ready market interested in Yurman’s designs.

After the couple was married in 1979, the newlyweds launched their namesake brand in 1980. In 1983, Yurman introduced his now-signature piece: the cable bracelet. His double-helix of winding silver ropes with finial ends was a commercial success and spring boarded the David Yurman brand. The cable bracelet remains a best-seller today and is a cornerstone motif of the David Yurman aesthetic, frequently incorporated into various new designs. 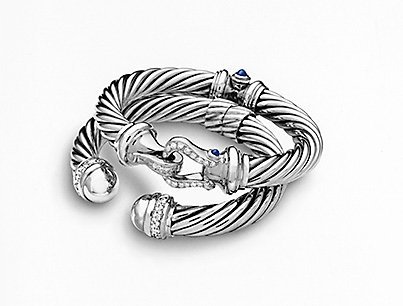 Yurman made waves again in 1997 when he became the first prominent designer to set diamonds in sterling silver. This was a bold and innovative departure from classic fine jewelry and transformed the industry’s opinion of this technique. 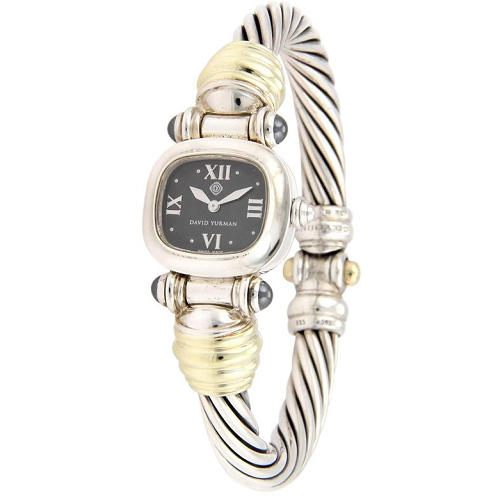 David Yurman Today
Today, the David Yurman brand remains a family-owned and run company. Yurman and Sybil remain at the company’s helm and their son, Evan, is the head of men’s jewelry and watches. And David Yurman continues to grow; there are now 30 David Yurman stores worldwide. The brand offers an array of jewelry, fine jewelry, engagement and wedding rings. In 2003, the brand expanded into watchmaking, establishing a new company in Swizerland to develop their timepieces. David Yurman received an award at Baselworld in 2006 for their exceptional booth design.

David Yurman boasts an incredible career, from his start as a young sculptor to a New York artiste to now one of the most influential jewelry designers in the world.