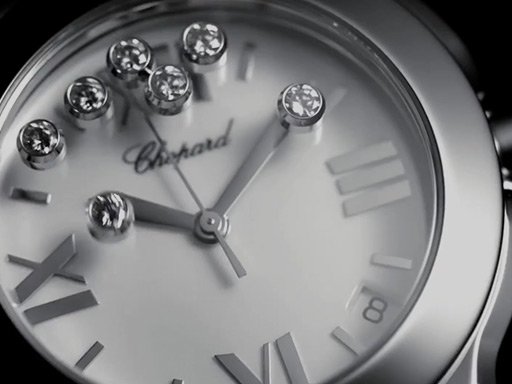 Few aspiring young watchmakers have a vision like Louise-Ulysee Chopard had at his ripe age of 24. The company, originally called L.U.C. manufacturing company, first came alive in Sonvilier, Switzerland in 1860. Chopard wanted to manufacture precise watches, specifically, pocket watches with chronometers. By 1921, the company, on the instinct of Chopard’s son Andre, decided to make the push to La Chaux-de-Fonds due to Sonvilier’s rather dormant scene in the watch market. By 1937, the company had relocated its headquarters to Geneva. Chopard reflects this move by incorporating the Geneva Seal into some of their watch collections.

The company remained under the Chopard name until Louise-Ulysee’s grandson, Paul-Andre, sold the company to Karl Scheufele III in 1963. It was then that the Chopard brand branched out from its marquee watch manufacturing to other avenues of jewelry. Fast-forward to today and Chopard produces all sorts of luxury jewelry, including necklaces, watches, earrings, pendants, rings and bracelets, in addition to their tried and true watches.

Check out the details that have made Chopard a leader in the jewelry industry below. 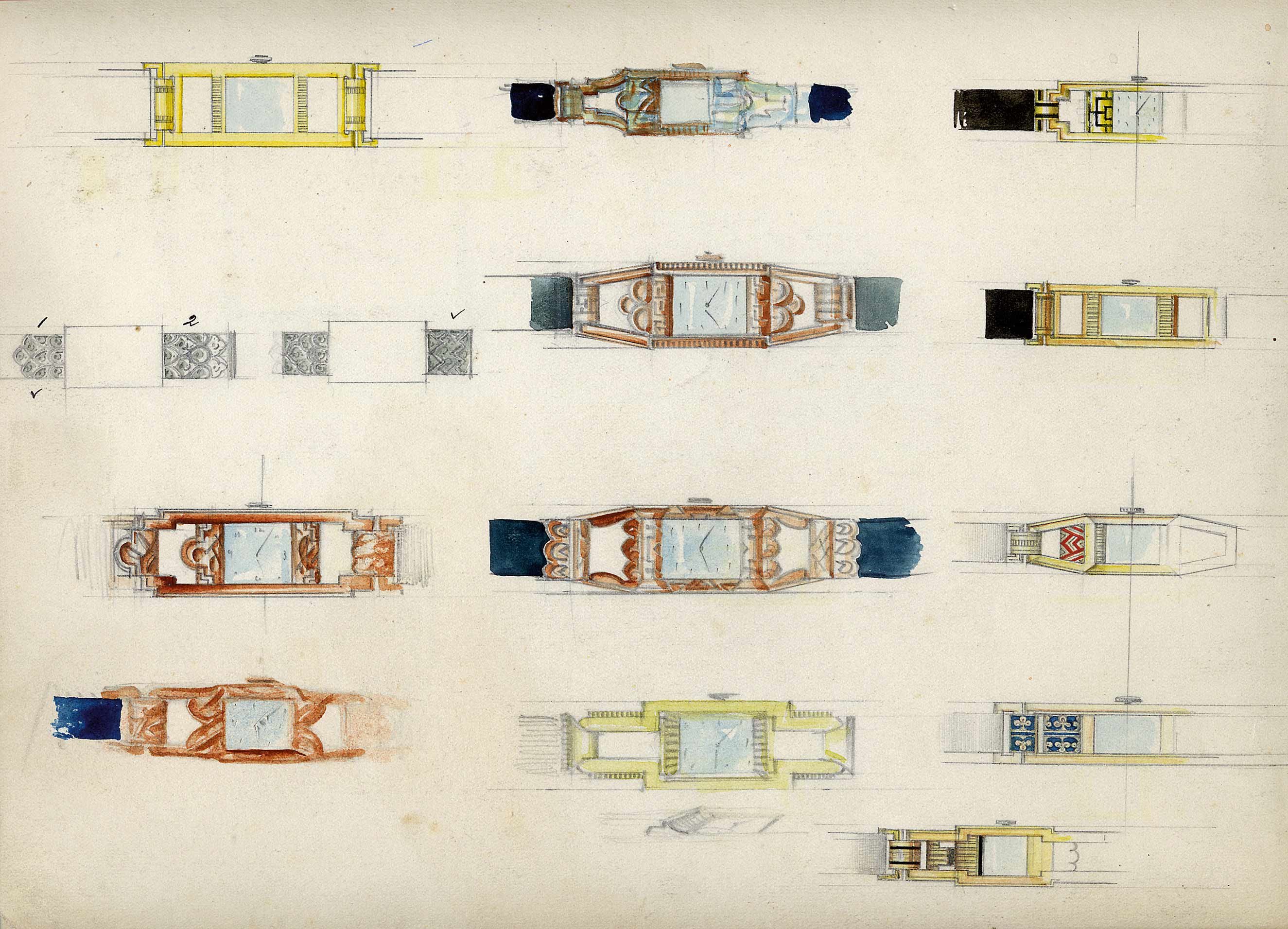 Even through the sale to Karl Scheufele III in 1963, Chopard has remained entirely family-owned and independent. Karl Scheufele III and his wife Karin are still active in the company despite orchestrating the company’s large-scale expansion and international development for over 40 years. Their two children, Caroline and Karl-Friedrich serve as co-presidents of the company, each managing the ladies’ and gents’ collections, respectively. Over the years, Chopard’s strict set of ethics and company values steeped in loyalty, innovation and quality have been maintained. So while the people leading Chopard don’t hold the same name, its every bit as family-owned as a company can get.

Creativity and innovation have been at the forefront of Chopard since the start, but particularly since Karl Scheufele III took over in the early sixties. Today, Chopard boasts six watch product lines, each with their own sub product editions, as well as an assortment of Chopard necklaces, earrings, rings, pendants and even non-jewelry accessories like fragrances and writing instruments. 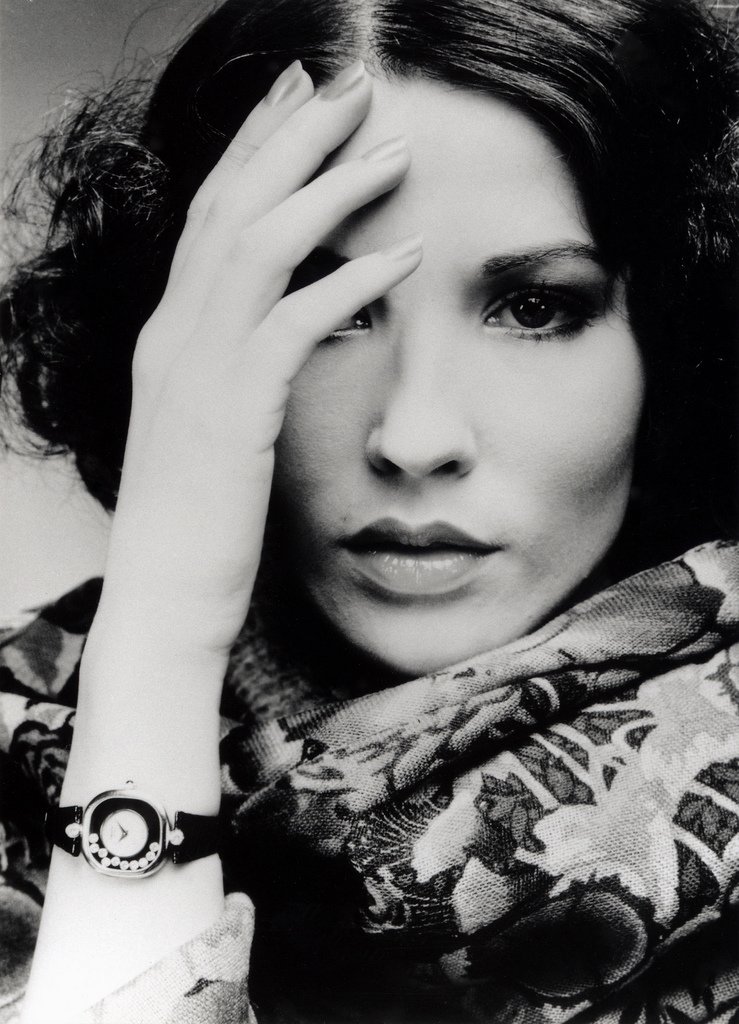 Chopard jewelry is manufactured across three facilities in Switzerland, including its location in Fleurier, just outside of Geneva. This is where the L.U.C. watch is made. What once was a manufacturing team of two people is now up to 130. However, the company has halted expansion and production increases in an effort to keep series quantities low and the quality of each individual watch as high as possible. You may see many different editions of Chopard jewelry, but you can bet they’re offered in small numbers.

At their headquarters in Meyri also just outside Geneva, a team of about 750 creates watches and other high-end jewelry. All production involving non-moving parts is done here, such as casing and bracelet work. But instead of importing gold casings, they smelt their own from special gold alloys, and shape them into case blanks from there. Ethically sourced and in-house produced, just what you want out of your jewelry company.