Home Brand Spotlight The History of the Bulgari Jewelry Brand

Bulgari ranks as one of Italy’s most prominent fine jewelry and luxury brands, expanding from silver jewelry into a myriad of categories including a chain of hotels. We look back at the history of the Bulgari brand, from its origins in a humble Greek village to its rise in popular culture, and get to the bottom of exactly why its logo is, not Bulgari, but BVLGARI. 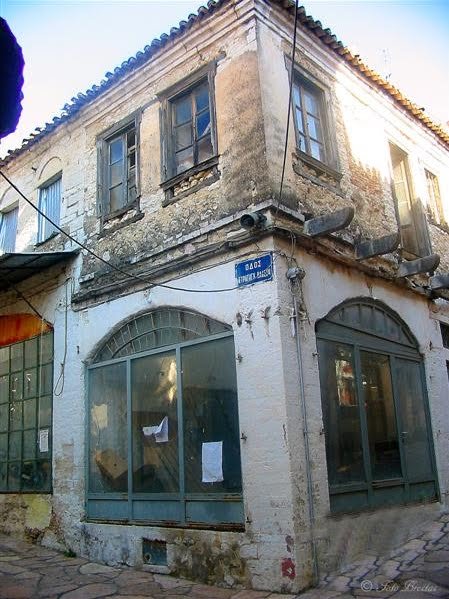 The Early Life of Sotirio Voulgaris
Born in 1857, Sotirio Voulgaris hailed from a small village in the Pindus Mountains in northern Greece. For generations this area was known for its exceptional silversmith art, a refined skill that had been passed from father to son since the Byzantine Era. Naturally, Voulgaris’s family were also silversmiths who specialized in unique silver earrings, belt buckles, and sword sheaths. And in this same tradition, Voulgaris was trained in his ancestors’ craft, but he distinguished himself as a real artist and entrepreneur. Voulgaris worked alongside his father in the Epirus region, further honing and perfecting his innate silversmith skills.

In 1877, Voulgaris moved to Corfu, an island off Greece’s northwest coast, then Naples before finally taking root in the rapidly modernizing city of Rome in 1881. Voulgaris opened his first store in Rome in 1884. As his business grew, Voulgaris Italianized his name to Bulgari, the phonetic version of his Greek family name, and adopted Bulgari as his company’s name.

Voulgaris opened the Bulgari flagship at Via Dei Condotti 10 in 1904 with his sons, Constantino and Giorgio. The prime address was meant to appeal to well-heeled British and American tourists visiting Rome. The Bulgari store quickly built its reputation for luxurious, exceptionally well-crafted Greek and Roman-inspired jewelry designs. 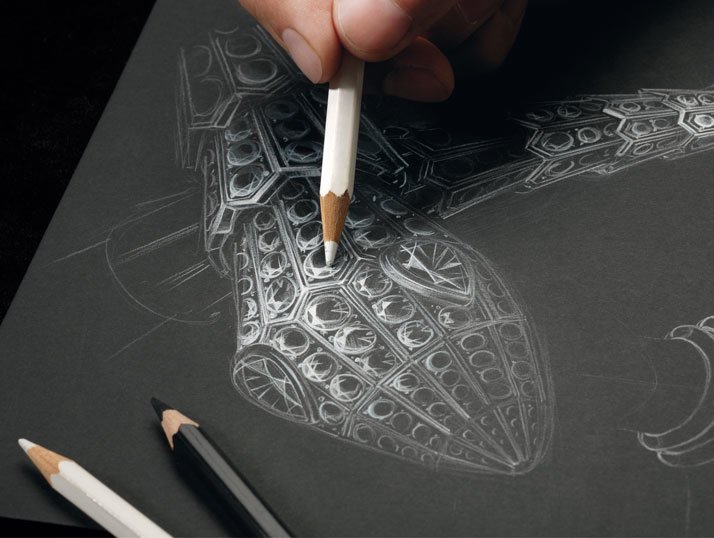 The Second Generation at the Bulgari Helm
After Voulgaris’s death in 1932, the Bulgari business passed into the hands of Constantino and Giorgio. The two sons ushered in a new era in the Bulgari brand history. The duo lavishly remodeled the store interiors to align with the wealthy and cosmopolitan air the brand had cultivated. As a part of this renovation, the brand introduced the pink and beige Italian marble that would become a hallmark of their future retail stores. More notably, they updated the logo to the now-iconic BVLGARI which used the traditional Roman alphabet, hence the V instead of the U. That said, the BVLGARI logo is still pronounced with a U-sound (BULL-gur-ee). With the two brothers at the helm, Bulgari firmly established itself as a preeminent source of fashionable and distinctive fine jewelry.

With the advent of World War II and the wartime restrictions, Bulgari stripped their jewelry of precious stones and focused on designs made of yellow gold. But in the prosperous post-war years, Bulgari doubled-down on platinum jewelry encrusted with diamonds, emeralds, sapphires, and rubies. The Bulagri store quickly became a celebrity hub as the brand grew increasingly popular with Italian nobility and American socialites throughout the 1960s.

It was also in this boom period that Bulgari began defining their own jewelry aesthetic and shifted from being “on-trend” to being true trendsetters. Bulgari designers turned to architecture—especially Roman architecture—to inspire their new collections. As a part of establishing their own creative vision, Buglari largely broke away from the French jewelry trends. Instead of using the then-popular diamond center-stones, Bulgari incorporated large, colorful and un-faceted gemstones to craft dramatic and impressive pieces. 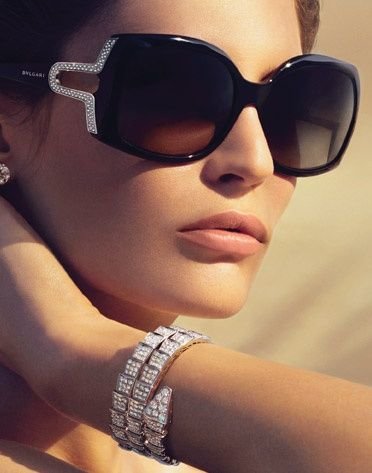 Building the Bulgari Brand and Celebrity
In 1967, the third generation of Voulgaris brothers, Giorgio’s three sons, took over the Bulgari business. Throughout the 1970s, Bulgari expanded internationally, opening stores in New York City, Geneva, and Paris. The brand also ventured into the watch category, debuting their trademark tubogas snake bracelet. Bulgari’s business boomed as it accrued a celebrity fan base that included Sophia Loren, Audrey Hepburn and Elizabeth Taylor, a notorious fine-jewelry devotee.

However, business slowed in the 1980s. To revitalize the stagnant brand, Bulgari launched an aggressive advertising campaign, opened several new international retail stores, and diversified their product portfolio. Bulgari transitioned from special occasion jewelry to more everyday-wear designs and, in the next decade, expanded into perfume, scarves, neckties, sunglasses, and leather goods. More impressively, Bulgari formed a joint venture with hotelier Luxury Group to develop the Bulgari Hotels & Resorts in 2001. The first Bulgari hotel opened in Rome in 2004 followed by Milan, Bali (2006), London (2012) with more locations planned for Shanghai, Beijing and Dubai. 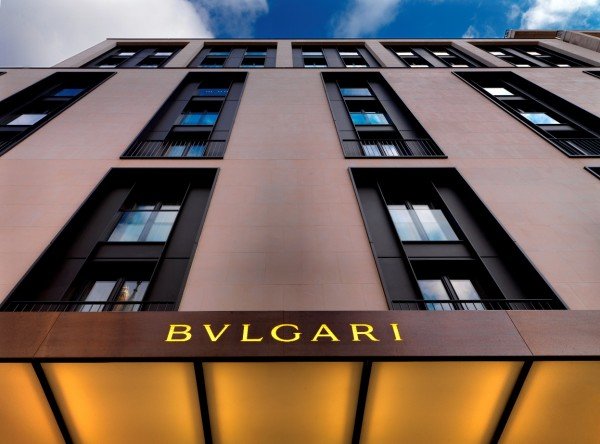