In the spirit of gift-giving season we took a look at some of the most expensive jewelry gifts ever given. From anonymous splurges to priceless royal gifts, there’s no shortage of pricey gemstones throughout history. Check out our five favorite lavish gifts. 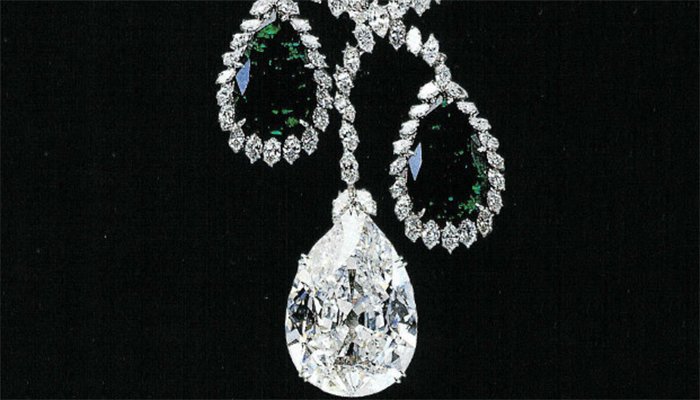 The Star of the East made its way to England as a wedding gift. Initially the stone belonged to the Ottoman Sultan Abdul Hamid II. After the Sultan was deposed in 1909, the diamond was sold by Cartier in Paris. Evalyn Walsh, the daughter of miner and gold prospector, was on her honeymoon. After three months traveling through Europe and the Middle East, Walsh and her husband found themselves at Cartier Paris. She immediately fell in love with the 94.8-carat diamond, but had spent all of her money on their vacation. Walsh’s father later settled the payment as an additional wedding gift. 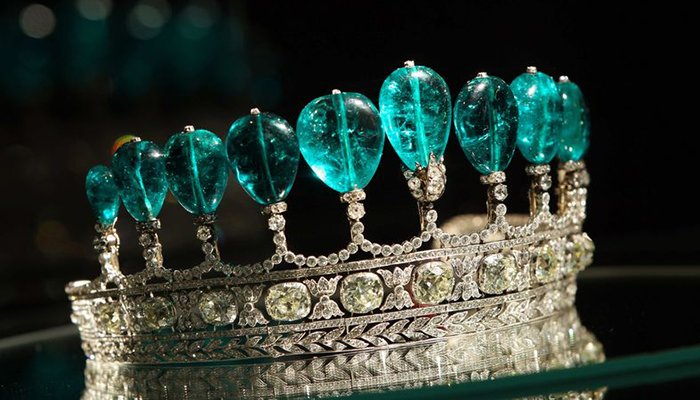 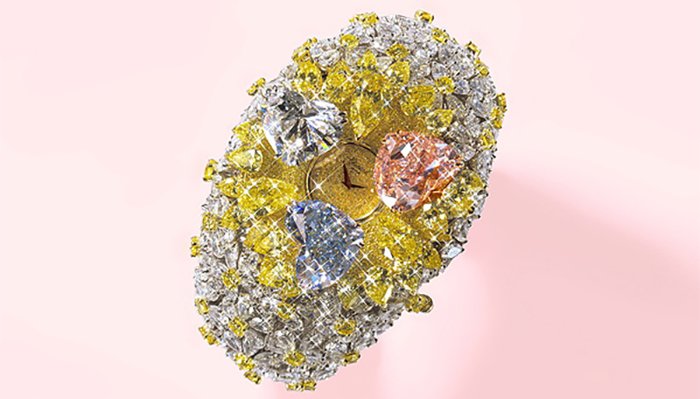 d it’s made of a 15-carat pink diamond, a 12-carat blue diamond and an 11-carat white diamond. They also used some white gold and some yellow gold, and, of course, 163 carats of smaller diamonds, coming to a total of 201 carats 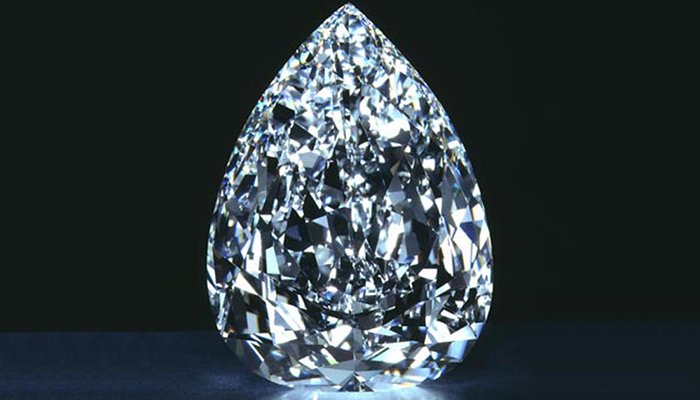 The Cullinan diamond is now 9 different stones that are used in different items of the British royal collection. However, the original diamond, so massive it could be broken down into 9 different pieces, was sent to England whole. The trip over was a security risk and a ship was sent with English security aboard while a package was in a safe in the captain’s quarters. However, this was merely a diversion and the actual diamond was simply sent in the mail. The uncut diamond, a total of 3,106 carats, was gifted by the South African government — an English colony at the time — to King Edward VII for his 66th birthday. 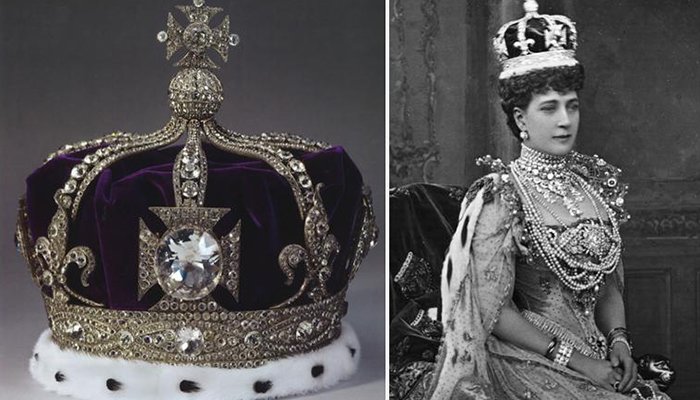 It’s believed that the Koh-i-Noor was first mined in the 1300s at a mine in Golconda, India. It weighed 793 carats before cutting and 105.6 after being cut twice. The legendary stone is believed by some to be a gift from Surya, the Hindu sun god and that the stone has magical powers. The first mention of the diamond came in 1304 after being recorded as a spoil of the battle of Malawah. Then, in 1526, the diamond was mentioned again when the Mongols were in possession of the stone. This is when the Emperor’s jeweler cut the stone poorly and reduced it’s size from nearly 800 carats to 186 carats.

Through many more battles and wars, the stone changed hands several times. The King of Afghanistan, Ahmed Shah maintained possession. He was deposed of his thrown and went to the maharaja of India asking for help in returning to power. As part of the deal, the maharaja asked for the Koh-i-Noor as payment. After the death of Maharaja Ranjit Singh in 1839, the Sikh empire lacked leadership, allowing the British empire to enter and colonize the region by 1849. The colonial governor had the new, 13-year-old maharaja Duleep Singh gift the Koh-i-Noor to the British Queen Victoria in 1850.

The diamond has never changed hands through a sale and has no estimated value — it’s believed to be a priceless artifact of history. The diamond is one of the most imporant and valued stones of the British Crown Jewels. The value of the entire collection is estimated around $673.88 billion.