Established in 1860, TAG Heuer (TAG is an abbreviation for Techniques d’Avant Garde) is a Swiss luxury watch brand and manufacturing company known for its roots in automobile racing, innovative thinking in the evolution of the chronograph, and their remarkable innovations in the watchmaking industry. Even if you’re already a TAG Heuer devotee, here are 10 odd facts you should know about TAG Heuer.

1. TAG Heuer was the Official Timekeeper of three Olympic Games. 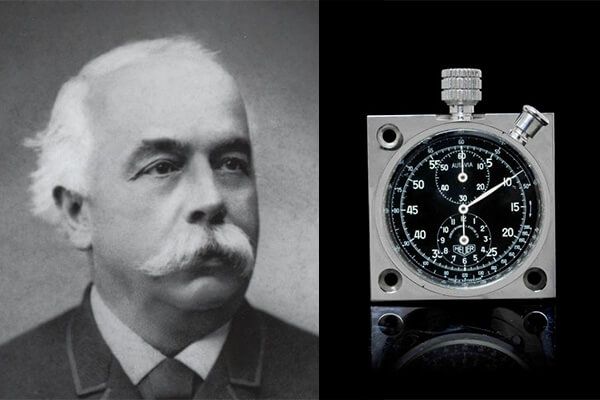 With their inimitable expertise in precision timekeeping and modular technical innovations, TAG Heuer has become an unparalleled specialist in the world of timing sporting events. TAG Heuer watches were used in the 1920 Antwerp, 1924 Paris, and 1928 Amsterdam Olympics.

2. TAG Heuer has been perfecting their stopwatch for 136 years. 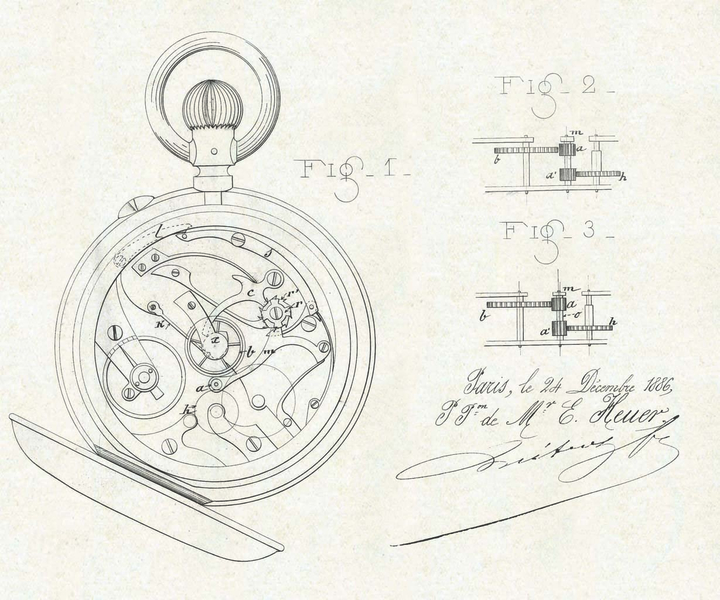 In 1882, Edouard Heuer launched his first chronograph. Later, in 1887, he registered the patent for the oscillating pinion, which, without getting too technical, simplified the chronograph movement. From then on, TAG Heuer became synonymous with the the development of the chronograph and the invaluable timekeeping gear that powers it.

3. The TAG Heuer Mikrograph served as the first stopwatch in the 1920 Olympic Games. 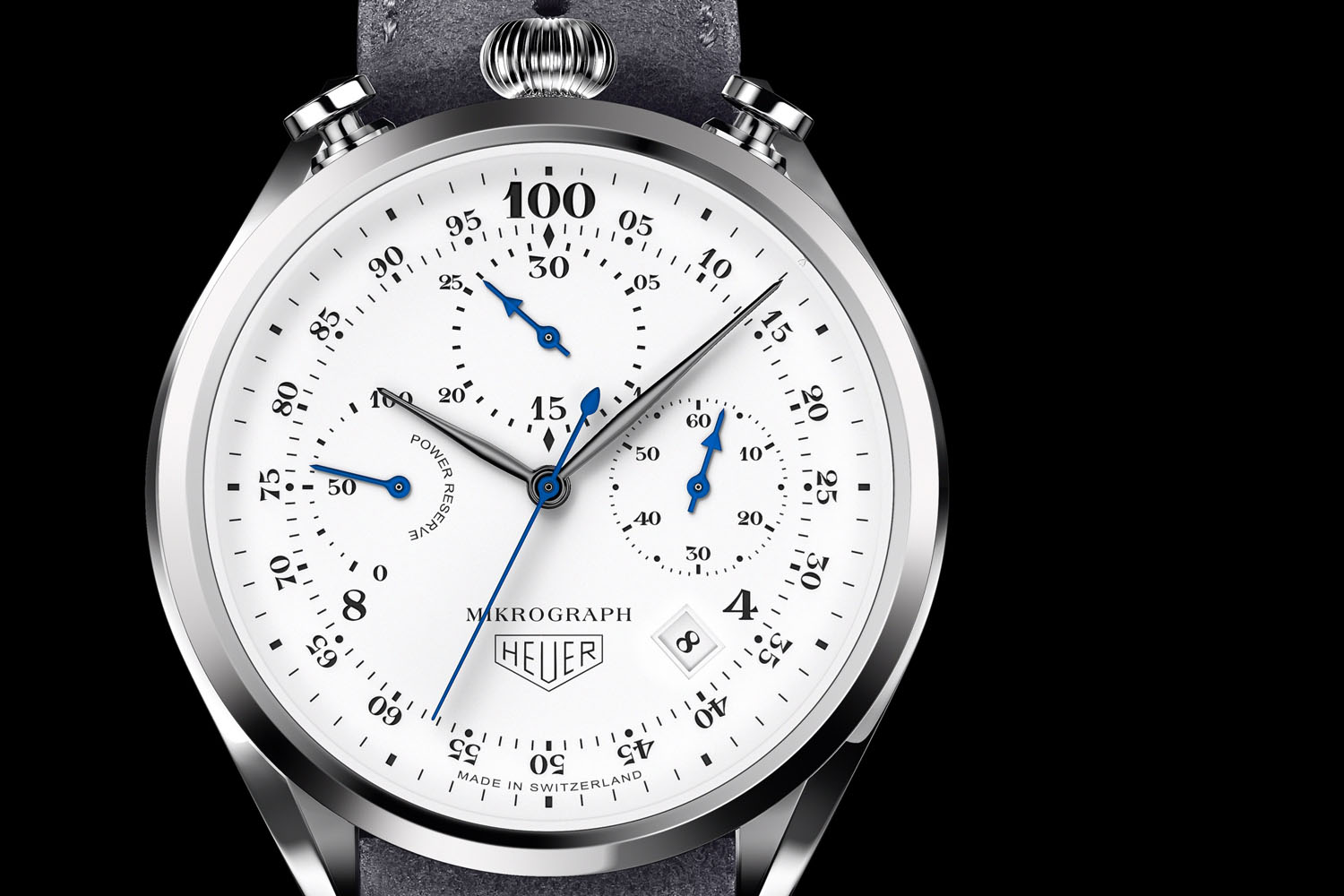 In 1916, Charles-Auguste Heuer introduced the original Mikrograph, the first stopwatch with the capacity to measure 1/100th of a second, offering incredible readability and unprecedented precision. The Mikrograph served as the first stopwatch in the 1920 Olympic Games and has been revolutionizing sports timekeeping since.

4. Astronaut John Glenn wore a Heuer 2915A stopwatch strapped to his wrist when he orbited the Earth. 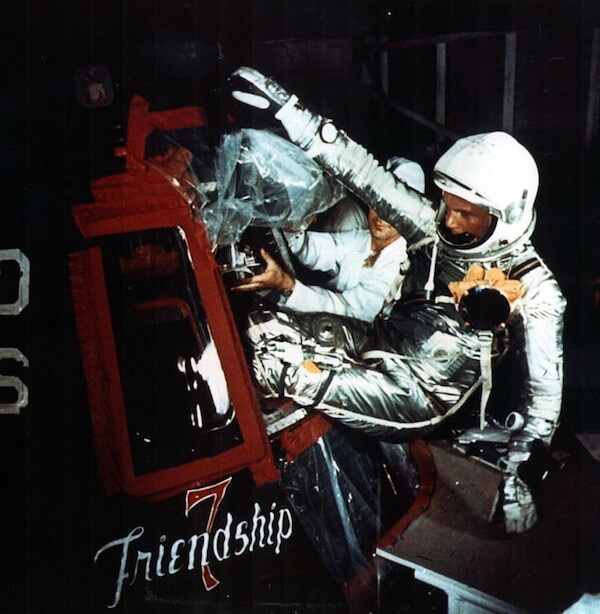 In 1962, astronaut John Glenn manned the first American space flight on the Mercury “Friendship 7” mission, orbiting Earth three times in six hours. On his wrist was a Heuer 2915A stopwatch that served as a mission back-up timer and the first Swiss watch in space. 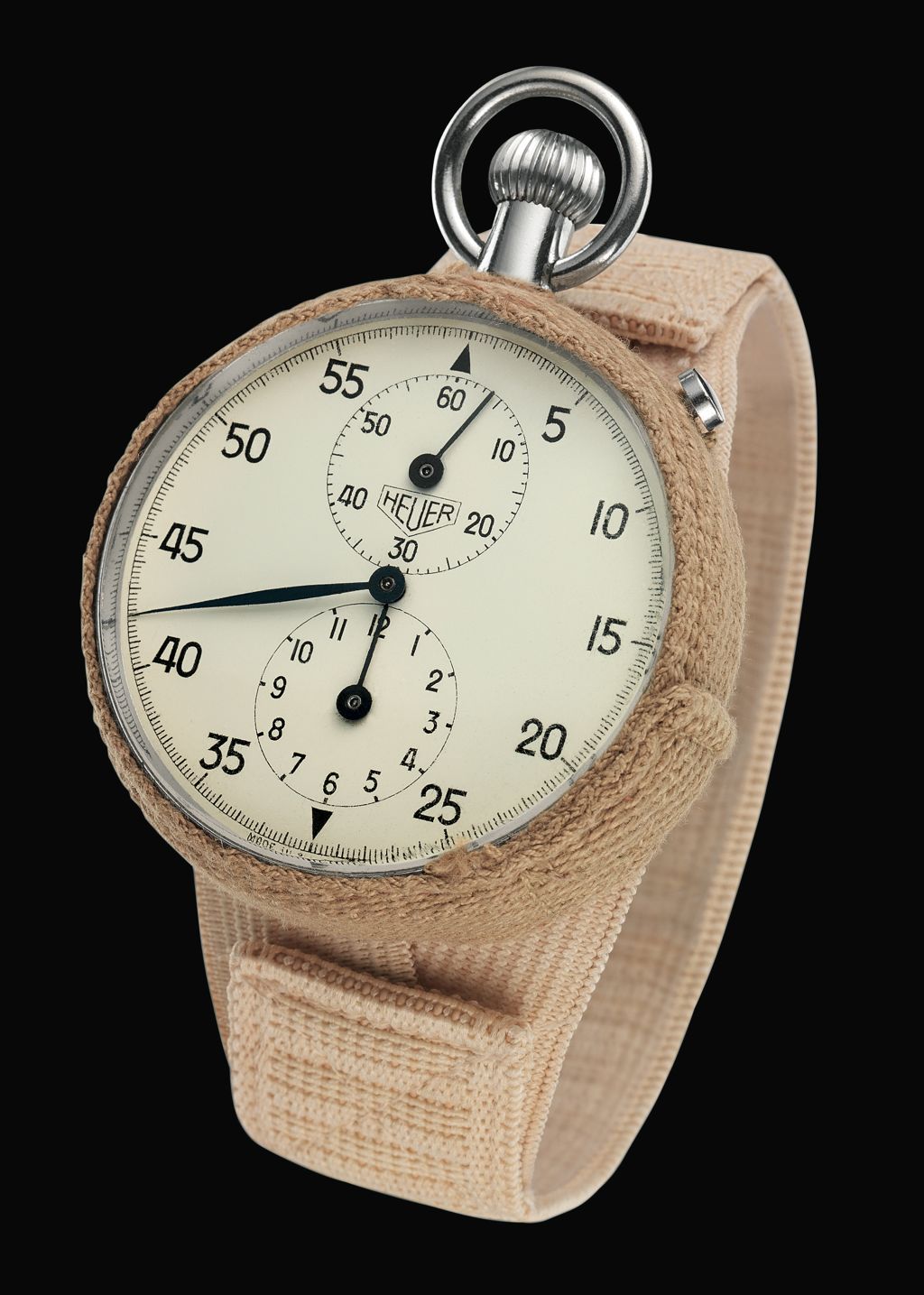 5. TAG Heuer’s signature model, the Carrera, was inspired by the most dangerous car race in the history of sport. 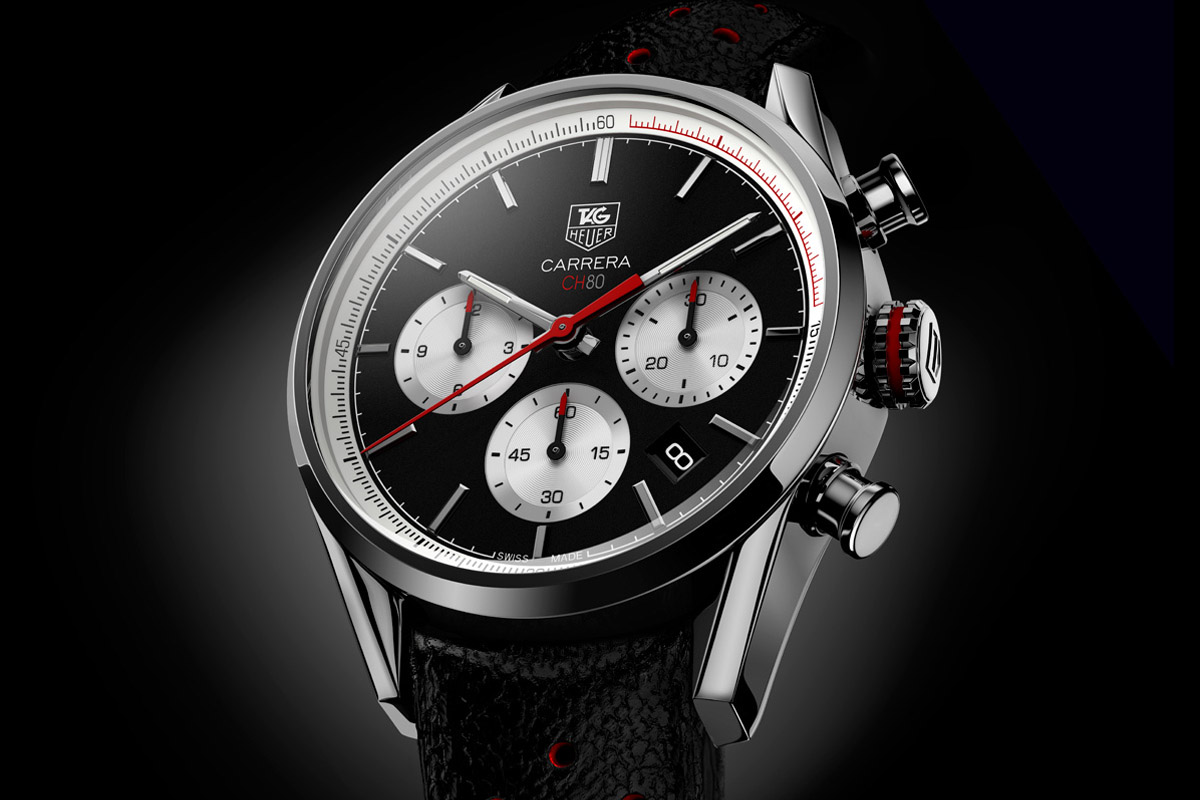 The Carrera Panamericana auto race is a 2,096-mile-long border-to-border race across Mexico and it has one of the highest sports-related mortality rates in the world after 27 drivers died attempting to finish this treacherous race course. Jack Heuer was fascinated by this deadly race and chose to name TAG Heuer’s first chronograph specifically designed for professional drivers after the infamous Carrera race. To learn more about the Carrera race and watch, read our post “The Dark History of the TAG Heuer Carrera” here. 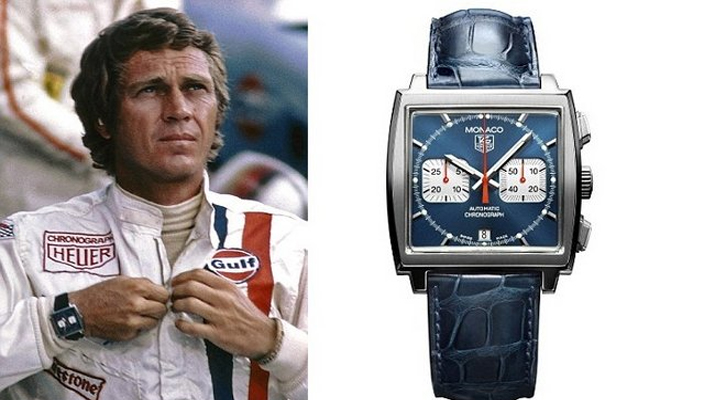 In the famous 1970s film “Le Mans,” Steve McQueen wore a timepiece that is closely identified with automobile racing, the Heuer Monaco. With a “Chronograph Heuer” crest on his racing suit and the square-dial Heuer Monaco on his wrist, the watch was propelled into immortality and forever coined as the “McQueen Monaco.” 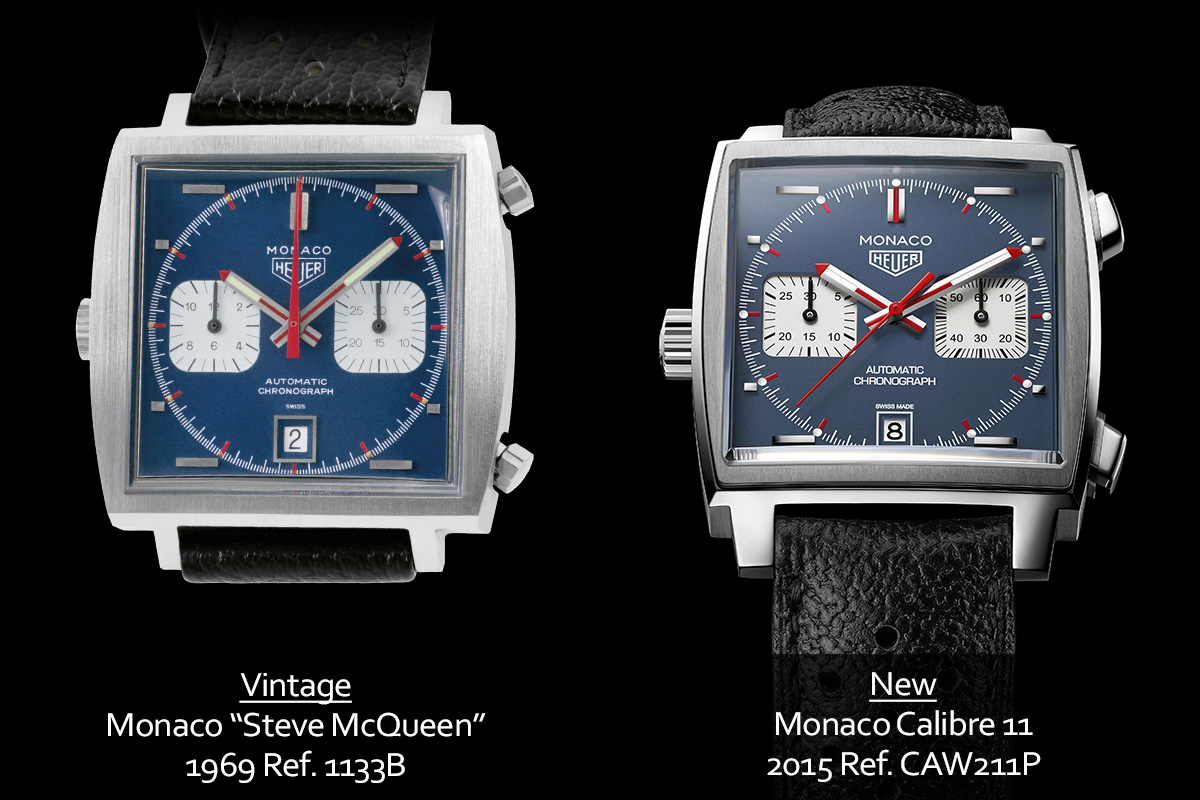 McQueen’s Monaco may have shaken Swiss watchmakers to their core with its rule-breaking square design in 1971, but years of research and makeovers produced the unveiling of the groundbreaking Monaco V4 at Baselworld in 2004. The new Monaco is TAG Heuer’s latest technological coup and the wearable manifestation of the brand’s avant garde design, passion for racing, and innovative spirit.

7. The 2017 Revolution Watchmaker of the year hailed from TAG Heuer but is, in fact, not a watchmaker. 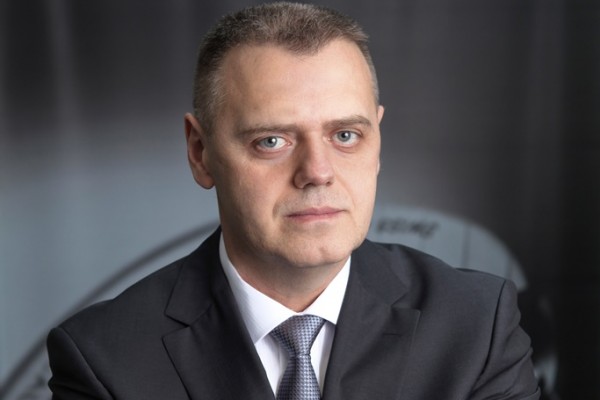 TAG Heuer’s general director, Guy Sémon, is credited as the driving force behind many of the brand’s technical achievements— so much so that he was awarded the prestigious honor of Watchmaker of the Year in 2017. However, Sémon is actually not a watchmaker. He’s a trained jet pilot for the French Navy. With a primary interest in science, he left the Navy to work as a lecturer for the French Ministry of Research. As fate would have it, in January 2004, a friend of his asked if he could do him the favor of replacing a sick pilot and transporting a passenger who worked in the watchmaking industry. At TAG Heuer, to be specific. Ten days later, Sémon had produced the first belts for the progress of the movement of the TAG Heuer V4.

8. TAG Heuer’s master watchmakers developed a chronograph so precise, its accuracy can be read all the way down to the 1/2,000th of a second. 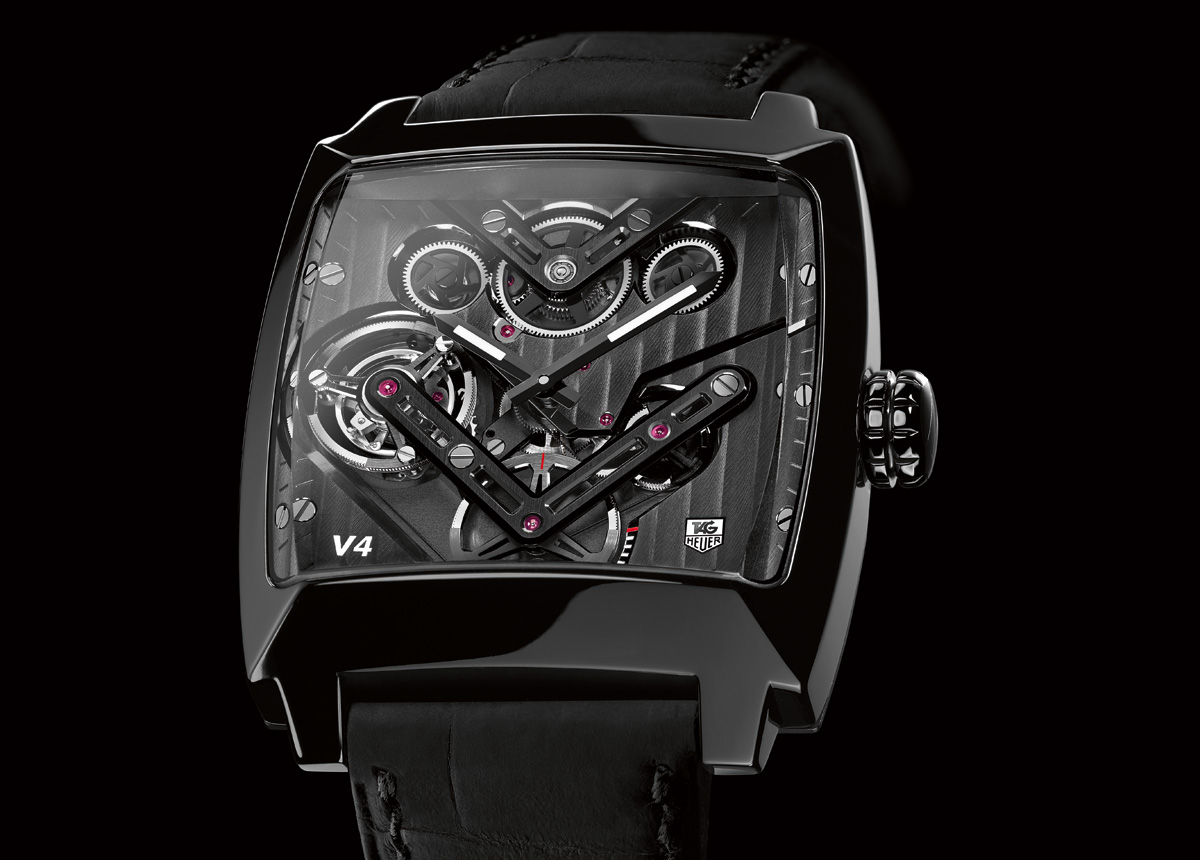 Over the years, Guy Sémon has predominantly addressed improvements to TAG Heuer’s existing challenges, one of which being the production of TAG Heuer’s Monaco V4 belt-driven movement. The belt is thinner than a single human hair, operating so quickly and smoothly that the watch’s timekeeping capabilities will never be compromised. 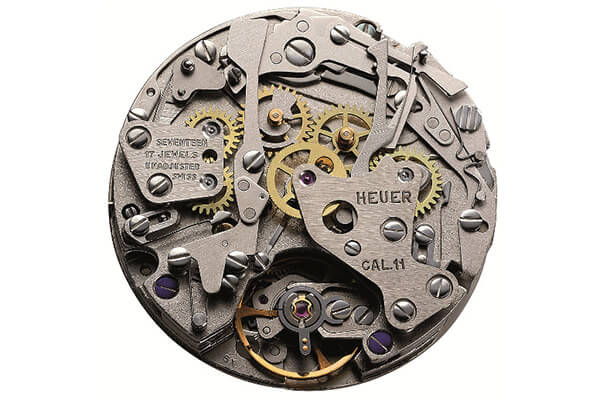 At Basel, on March 3rd, 1969, TAG Heuer released what was then the first ever water-resistant automatic chronograph powered by the Chronomatic Caliber 11. The Calibre 11 movement took roughly four years to develop. Jack Heuer, then-TAG Heuer CEO, explained what made this such a monumental release: “Chronographs, when they took water, it was a terrible drama because everything rusted and it cost a fortune to get clean. Once they had invented the water resistant push-buttons, we never made any non-watertight chronographs anymore.” The Calibre 11 was included in the newest Monaco design and elevated it to a new level of exclusivity.

10. TAG Heuer has been in the Heuer family for four generations.

Jack Heuer, great-grandson of the brand’s original founder Edouard Heuer, retired from TAG Heuer the day before his 81st birthday, on November 18, 2013 and inaugurated Jean-Claude Biver as the head of the TAG Heuer team. Jack Heuer has established some of the most significant visions and timepieces into the world. With inexorable enthusiasm, he is an icon in the industry he’s helped build.