Home Education 10 Most Iconic Watch Models for Any Collector

While all watches have their strong points, there are some key watches that—for one reason or another, perhaps a distinct feature or a signature look— have become real legends in time. These are the timepieces that, despite evolutions, continue decade after decade to be sure-bet winners. Here, we take a look at 10 of the most iconic watch models that any watch collector should covet and hopefully own. Immediately identifiable across a crowded room, these could be the coolest watches of all time.

Usually referred to simply as the Rolex Daytona, the Rolex Cosmograph Daytona was first officially introduced to the world in 1963. Designed for professional racecar drivers, the watch features a chronograph for measuring laps and a tachymeter for measuring speed.

Before the introduction of the Daytona watch, Rolex was a coveted brand among racing legends, with many wearing them at the racetracks. In fact, Rolex had been involved with the races at Daytona International Speedway since 1959, so the introduction of an official “Daytona” watch was imminent. Once the brand released the Daytona, it immediately became synonymous with high performance and the world of motor sports. It was a favorite of actor and driver Paul Newman, who made the white dial/black subdial Daytona famous. Paul Newman’s own Rolex Daytona Paul Newman watch sold in 2017 at auction for $17 million.

For well over half a century, the Omega Speedmaster watch has been synonymous with space exploration and pioneering technology. In the early stages of America’s space missions, the Omega Speedmaster, which had been designed as an instrument for auto racing and unveiled to the world in 1957, underwent rigorous testing by NASA.

In 1965, it was deemed the official timepiece for the space agency and the Apollo space missions. Officially the first watch worn on the moon—and nicknamed “Moonwatch” because of that —the Omega Speedmaster is the only watch to be given the prestigious Snoopy Award for saving the lives of the 1970 Apollo 13 astronauts, who used the watch to perfectly time their re-entry into Earth’s atmosphere when their on-board instruments failed. Also lovingly referred to as “Speedy,” the Speedmaster is constantly updated in terms of technology, but the brand remains true to the aesthetics of the original. No watch collection is complete without a Moonwatch.

A quintessential “must” for aviation lovers, the Breitling Navitimer was first unveiled to the world in 1952 as a wrist chronograph with a circular slide rule that enables pilots to make all navigation- and fuel-related calculations. The watch became a legendary tool for aviation buffs, as well as for military pilots in many countries, and so quickly achieved cult-like status. Interestingly enough, astronaut Scott Carpenter wore the Breitling Navitimer on his 1962 orbital flight around Earth aboard the Aurora 7 capsule.

Today, many professional pilots, including the Breitling Jet Team, an aerobatic aviation team, wear the Navitimer. As Breitling has evolved, equipping the Navitimer with its own in-house movements, and making some design tweaks, it has never swayed from the distinctive design, or from the chronograph/slide-rule combination.

Classically elegant, the round Patek Philippe Calatrava is distinguishable by its incredible hobnail pattern on the case that, when the watch was first released in 1932, was a revolutionary design concept. The watch was named for a Spanish order of knighthood, whose emblem Patek Philippe adopted as its symbol.

While the brand has unveiled a host of new Calatrava models over the past 86 years, it has never really swayed from the overall design ethos. Today, most Calatrava watches house mechanical movements and offer simple three-hand time/date functions. The Patek Philippe Calatrava watch is, perhaps, the single most important cornerstone of a good watch collection.

It was in 1931 that Jaeger-LeCoultre first unveiled the Reverso watch. It was a reversible watch that pushed sideways out of the case and could be swiveled and turned over so its solid metal back was face-out in order to protect the dial and crystal. The initial concept was developed for polo players who were constantly breaking their watches during play. The ingenious patented design of the case, and the Art Deco styling made this watch a historic luminary.

Today, Jaeger-LeCoultre offers many variations of the Reverso for both men and women, often equipping it with two different dials, one on each side, for versatility. The design remains one of the best Art Deco watch representations on the market today.

Originally unveiled in 1972, the Audemars Piguet Royal Oak watch was designed by watchmaking legend Gerald Genta. It’s octagonal case design with signature rivets, and the fact that it was the first stainless steel luxury sport watch, made this piece an immediate hit. Today, the Royal Oak may well be one of the most sought-after watches on the market, both second hand and new.

Unveiled in 1917, and featuring a rectangular case design inspired by the Renault tanks of World War I, the Cartier Tank continues to woo watch lovers with its bold case shape and classic vintage appeal. Today, the Tank has evolved, and several variations, including the Tank Americaine and the Tank Francaise, draw in watch lovers. The Tank was a favorite of Jacqueline Kennedy, proving it perfect for women and men alike. The Cartier Tank is a must-have for the collector who prides himself on owning classics.

Another watch celebrating the glory days of automobile racing, the TAG Heuer Monaco watch was first unveiled in 1969. It was one of the brand’s first automatic chronographs, designed in a square case. Jack Heuer named the watch in honor of the Monaco Grand Prix racecourse. The watch was a favorite of actor and racecar driver Steve McQueen. Production of the Monaco was halted for a few decades, making early vintage Monaco watches extremely desirable and somewhat rare.

TAG Heuer remains intimately involved in automobile racing and regularly releases new editions of the Monaco, some of which feature colors reminiscent of the great racing days. This watch is a true find on the second-hand market and rounds out any great collection. 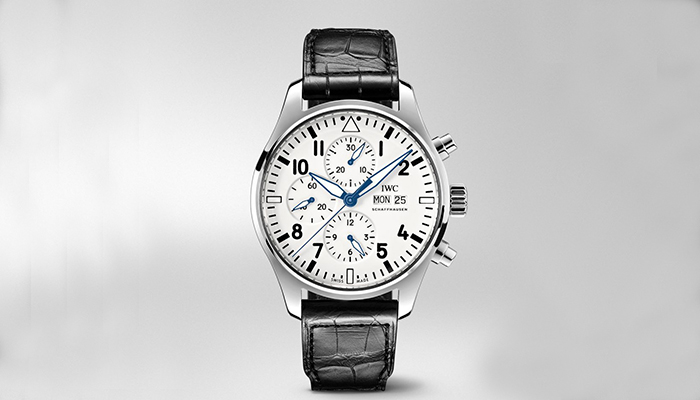 IWC made history in 1936 when it unveiled its first Special Pilot’s watch – the world’s first antimagnetic aviation watch. Several years in the making, the watch featured a soft iron inner case that protected the mechanical movement from the effects of magnetism when in flight. The concept was life-saving for military air force pilots who would sometimes experience errors in timekeeping when on missions. That first pilot’s watch evolved into the legendary Mark 11 watch (supplied to the Royal Air Force) and later into the brand’s famed Flieger chronographs and Big Pilot watches. All evolutions carried the signature DNA of the original pilot watch, including highly legible dials. IWC pilot watches have been used by America’s elite Top Gun fighter pilots and by other military factions around the world. 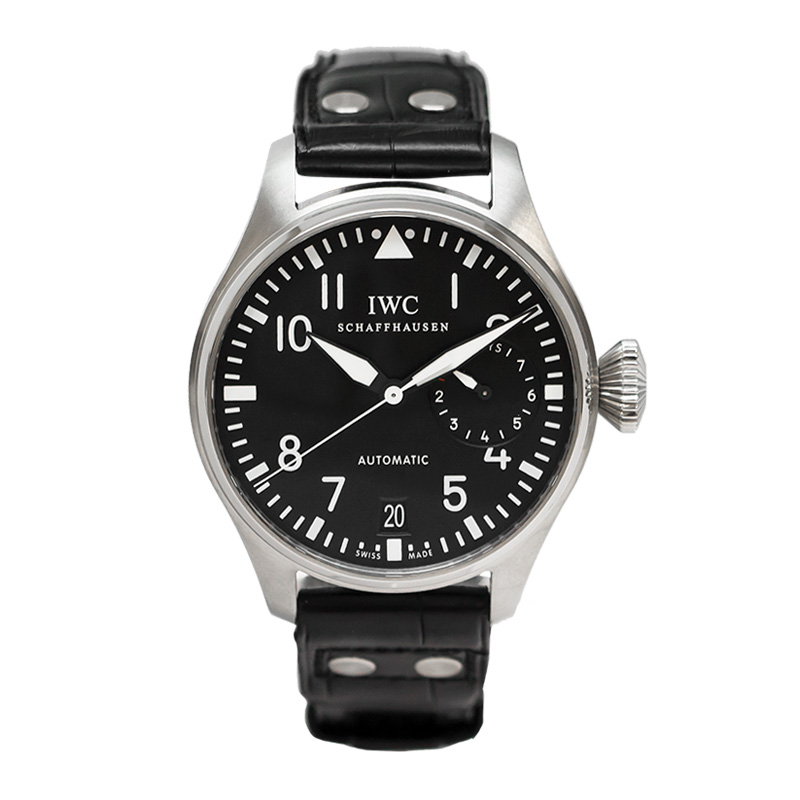 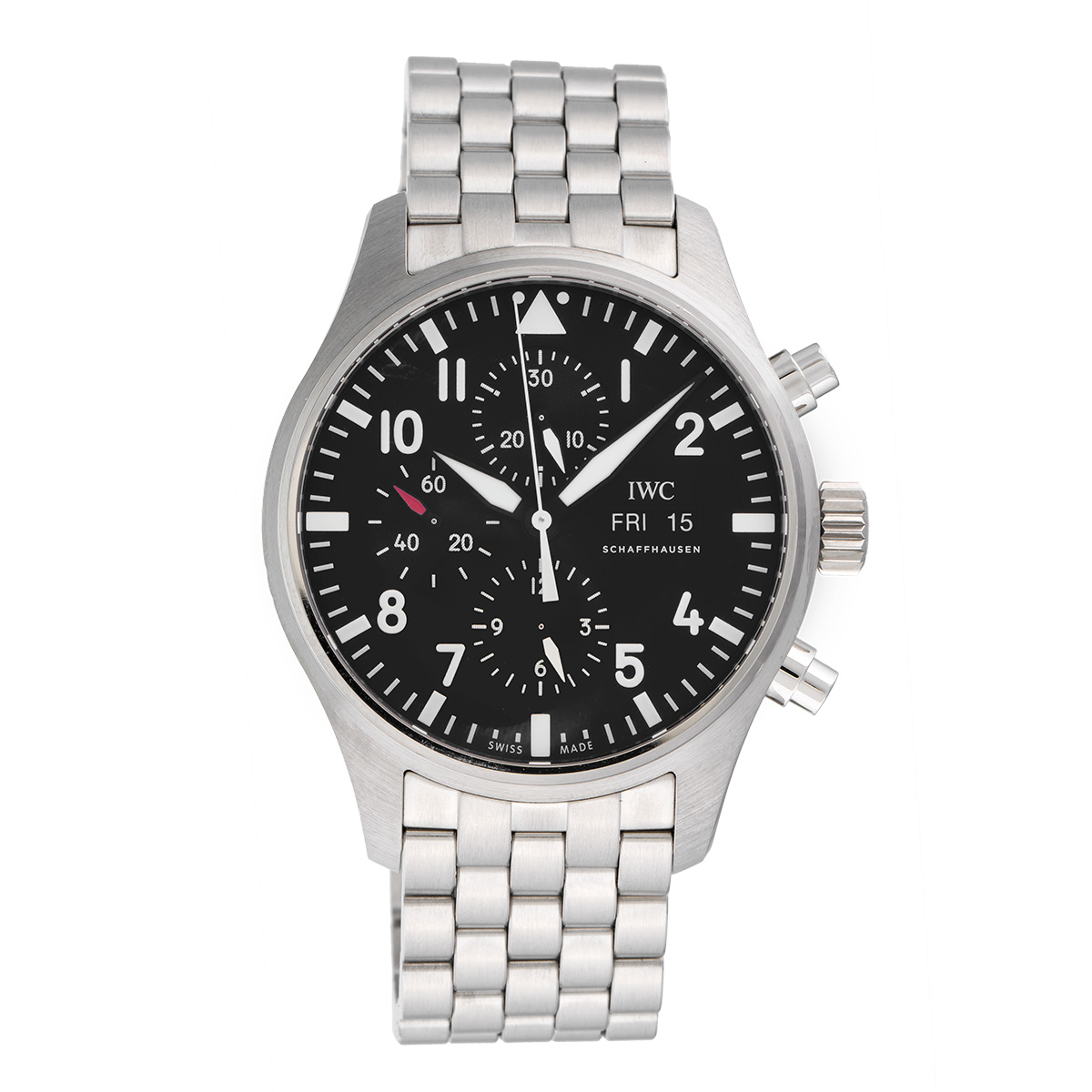 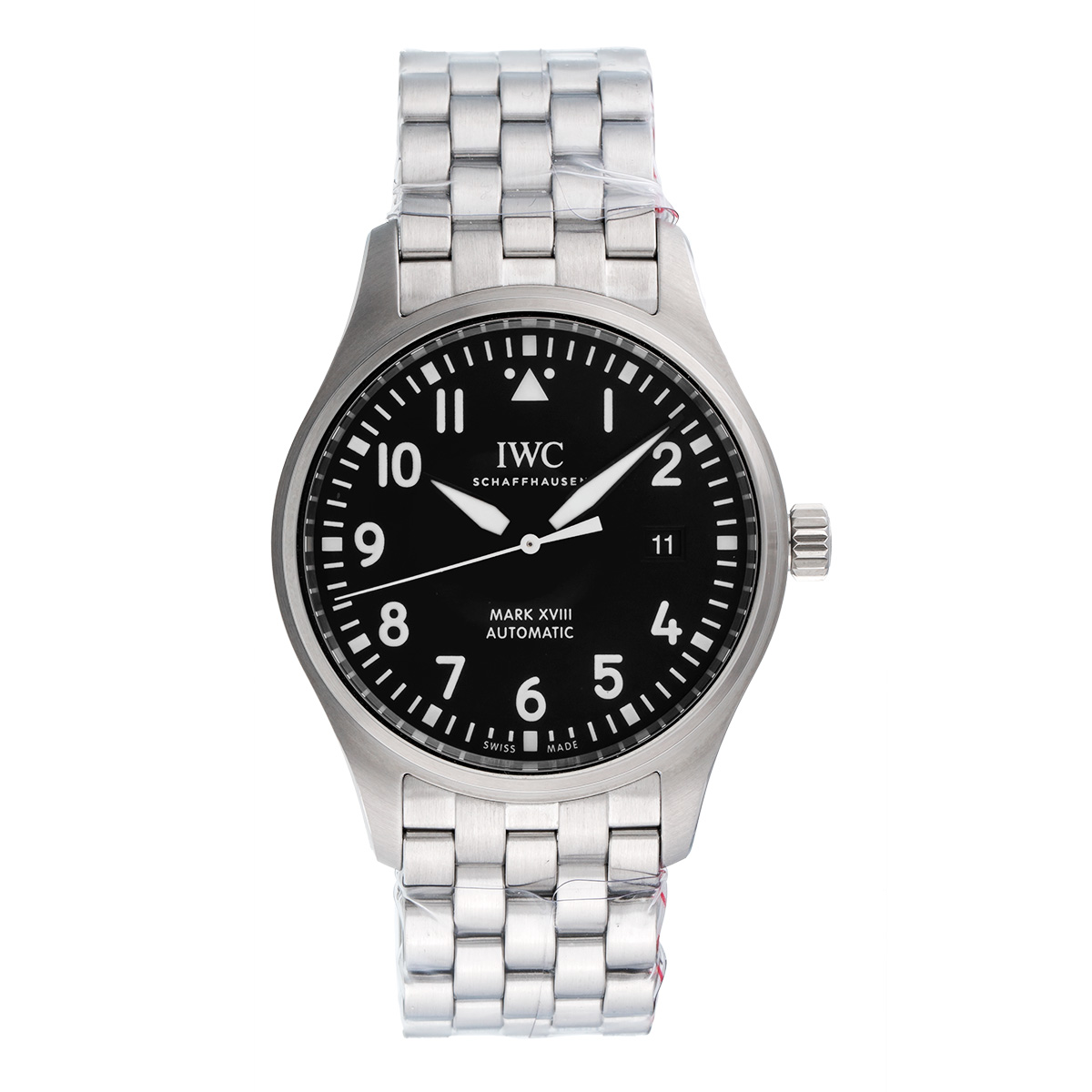 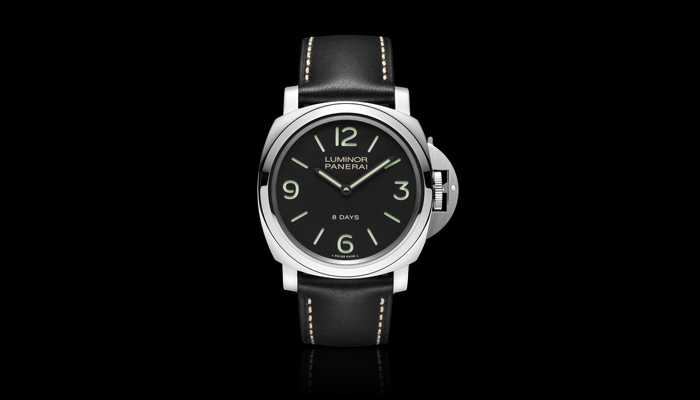 In the 1930s, Italian watch brand Officine Panerai (which was founded in 1860) established a close relationship with the Royal Italian Navy, supplying them with Italian-designed precision watches and aiming sights for underwater torpedoes. The brand again supplied watches to the Royal Italian Navy during World War II and continued to create watches exclusively for the military until 1993, when it also went direct to the public.

Owned by the Richemont Group since 1997, Panerai creates bold, oversized watches that offer form and ultimate function true to the brand’s DNA. The bold look of the beloved Luminor Submersible watch, with its distinctive crown protector, may well be what struck a chord with watch collector, who started a cult-like following of the brand called Paneristi. Today, the Luminor watches, based on models from the 1940s and 1950s, continue to tug at the heartstrings of its devoted followers, thanks to the iconic sandwich-style two-layer dial and great use of luminescence. If you have a Panerai Luminor watch in your collection, you are viewed as a true insider.