Introducing The Expression Wall by TZURI 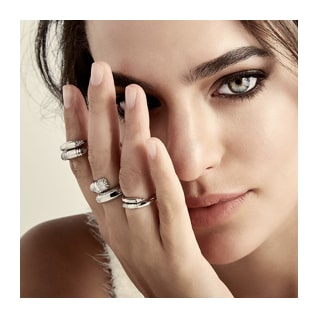 Founder and designer Zuri Mesica’s collection prominently features a pencil motif. From its signature pencil-shaped bracelets to its miniature pencil pendant necklaces, Mesica’s inaugural collection is an homage to the pencil, which Mesica believes to be the ultimate symbol of freedom of expression. As part of its commitment to these values, the brand partnered with Pencils of Promise, donating a portion of its sales to the global organization that build schools, fosters community, and funds scholarships.

In late 2018, Mesica’s brand, TZURI, officially launched their signature The Expression Collection, which the brand explains as, “Fine jewelry with a cause.” Mesica’s initial vision and its meaningful designs have blossomed into a veritable movement advocating for the freedom of expression and universal education. As a significant first step, to broadcast its message and empower more creative- and free-thinkers, TZURI is taking it to the streets! 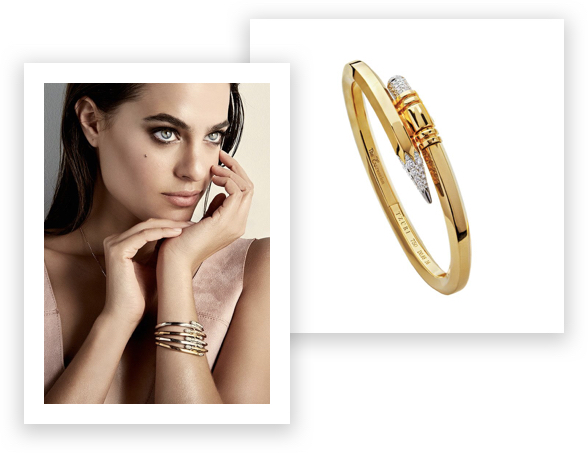 Starting in its hometown of Los Angeles, TZURI will collaborate with well-known street artists on an interactive mural—which will feature that prototypical pencil yellow color as a reference back to TZURI’s core brand values. Once completed, the mural (dubbed “The Expression Wall”) will be safely sealed behind Plexiglass and passersby will be encouraged to pen a message or sketch atop the Plexiglass with custom erasable markers. The Expression Wall is meant to be an interactive and Instagram-friendly space for non-violent self-expression and will eventually grow into freestanding art installations.

TZURI will unveil their physical mural in Los Angeles in mid-March 2019, with more walls slated for New York and Miami later in the year. But, in the meantime, TZURI has launched a virtual version of the wall where visitors can “paint” messages onto a digital mural and share their creation through social media. This virtual adaptation of “The Expression Wall” is meant to stoke people’s creativity and self-expression as they prepare for the real wall in late spring.