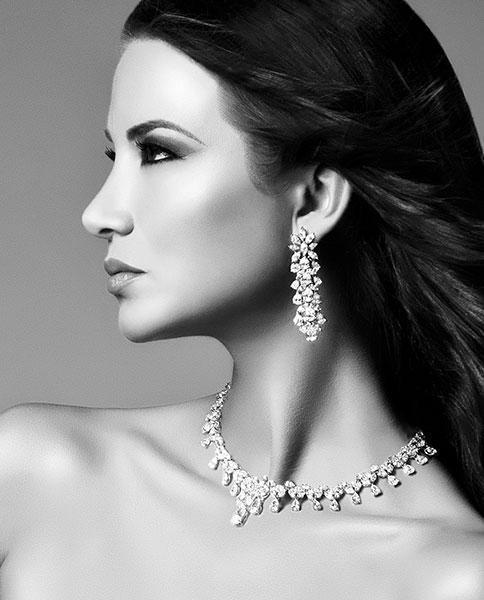 The small city of Valenza is one of the premier “gold districts” of Italy, home to the highest number of gold and jewelry businesses in Italy. It is in this jewelry capital, populated with the world’s leading jewelry makers, that ZYDO was first established.

ZYDO was founded in 1972, and from there, it quickly grew into one of Italy’s leading jewelry brands under the tutelage of founder Davide Zybert. The family-run brand easily surpassed even the elite class of competing local goldsmiths and designers.

In the early 1980s, ZYDO made a sensational debut at Baselworld, the world’s preeminent annual jewelry and watch show, and caught the attention of international retailers. ZYDO’s popularity grew and became the choice jewelry brand among Hollywood celebrities, First Ladies, and royal families.

Eschewing current fashion trends, ZYDO creates designs with a timeless allure that appeals to modern tastes. Their incredible attention to detail, rigorous quality inspections, and premier craftsmanship means ZYDO jewels can be worn today and passed on as a family keepsake.

Every ZYDO diamond is sourced from a De Beers sight-holder and thoroughly appraised to ensure it passes ZYDO’s strict selection process. Ultimately, only the highest-quality gems are incorporated into a ZYDO design.

Today, the second generation of Zybert brothers are at the helm. Under their management, ZYDO has expanded its international business to become a worldwide leader in the fine-jewelry industry. Despite its growing reach, ZYDO still honors its founder’s tradition and continues to create, sample, and produce their collection entirely in Italy. 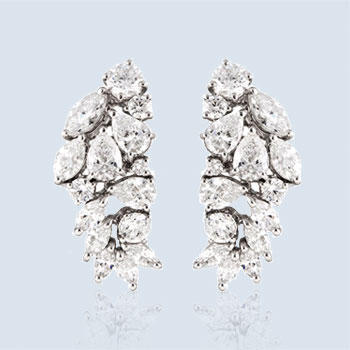 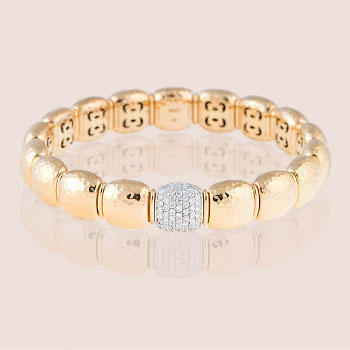 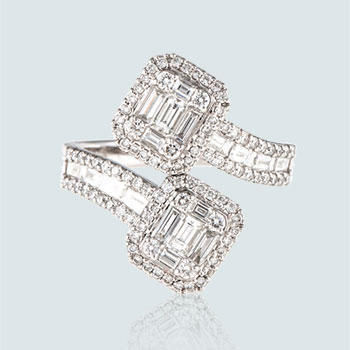 ZYDO prides itself on producing all its fine jewelry in Valenza, Italy, the home of some of the world’s leading goldsmiths and jewelry designers. ZYDO’s Valenza-based production guarantees the highest quality craftsmanship and honors the traditional techniques of Italian jewelry making. 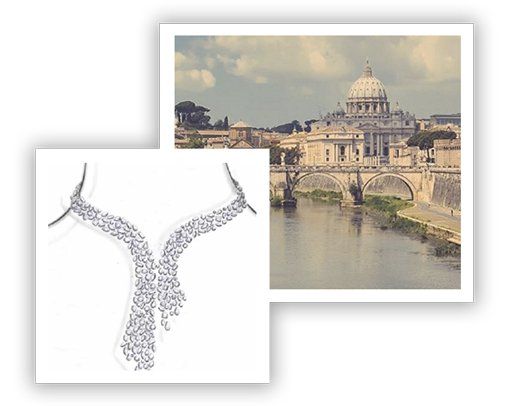