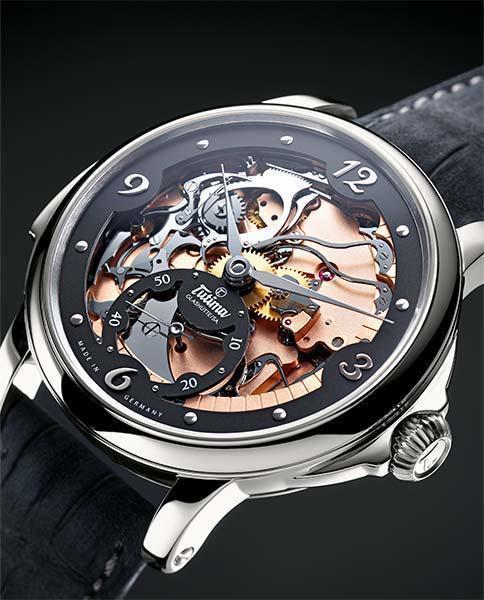 The Endurance of Tradition

Tutima was founded by Dr. Ernst Kurtz in 1927, and it has been producing watches ever since. It was the result of the unification of two watch companies in Glashütte, Germany, the city of timepieces. The name Tutima is derived from the Latin term tutum, which translates to “safe” or “secure” in English. This was the concept that drove Tutima: the brand was dedicated to producing timepieces that were durable and reliable, ideas that seemed far out of reach in the tumultuous political climate of the years following Tutima’s creation.

Determined to make sure their watches were authentic Glashütte pieces, Tutima’s factories in the famous watchmaking city soldiered through the bulk of World War II until they were completely destroyed in a devastating air raid in 1945. Dr. Kurtz and several of his employees managed to escape to Gandersekee in western Germany after the destruction of the factories. Despite the relocation, Tutima’s utilization of the horological traditions of Glashütte continued under Kurtz’s command until his apprentice Dieter Delecate, the man Kurtz thought of like a son, took over in his place. With Delecate’s unyielding determination, not only did he manage to keep Tutima afloat, but he also breathed new life into the brand’s stagnating image while maintaining its roots in Glashütte watchmaking tradition.

When the Iron Curtain fell in 1991 and Germany was unified once more, Delecate began his machinations to bring Tutima back to Glashütte. Slowly, Tutima built itself back up in the famed watchmaking center that it called home. By 2011, the transition was complete, and since then, the brand has finally been able to classify its timepieces as authentic products of Glashütte.

Through the struggles of war, the transfer to Gandersekee and back, and the evolution under Dieter Delecate’s tutelage, Tutima and its principles of excellence have endured. Every piece that goes into a Tutima watch is developed under the principles of the Glashütter traditions that have informed the brand’s watchmaking process since its launch in 1927.

Reflective of the impression of reliability and fortitude that its name evokes, the Tutima brand continues forward, as its commitment to brilliance inspires the production of each individual timepiece. 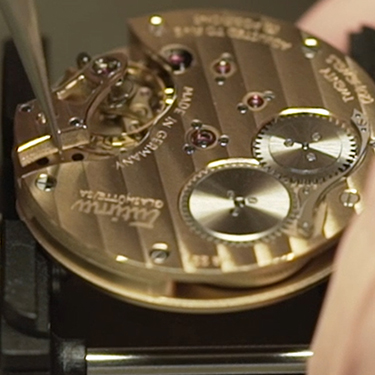 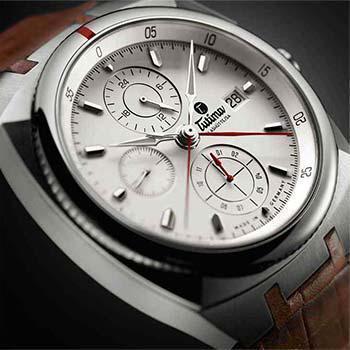 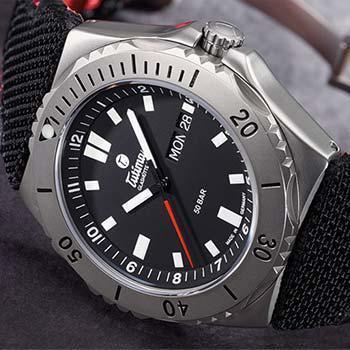 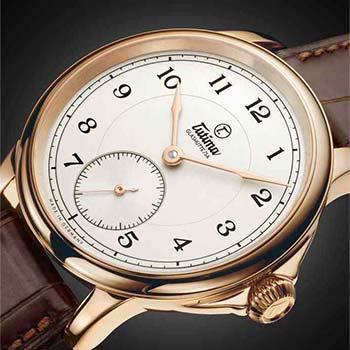 Tutima’s master watchmakers spend two to three years planning and developing a single watch design. The team will re-engineer designs to whittle down the movement so it occupies a minimal amount of space. Then their plans must pass through Tutima’s rigorous standards to ensure the piece functions reliably and smoothly. 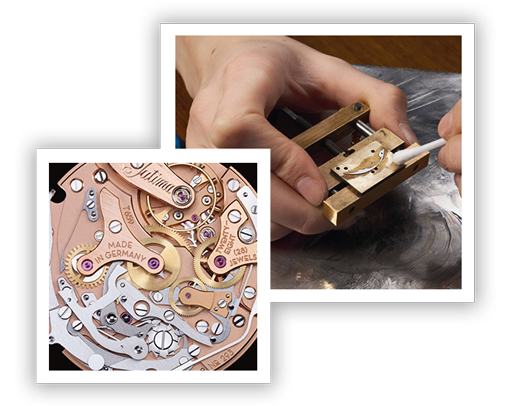