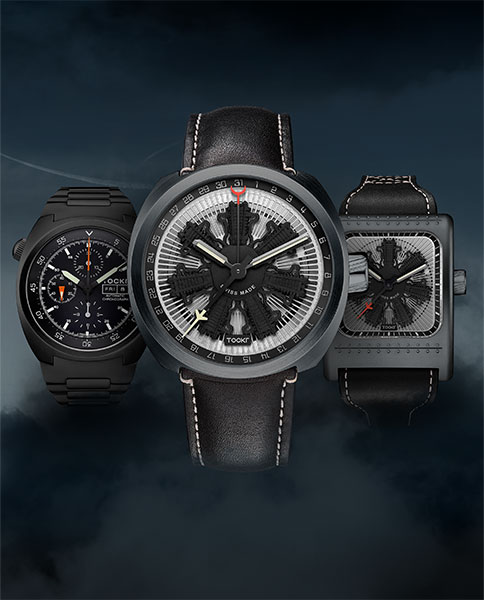 Lt. Martin first served as a flight instructor, training P-51 Mustang fighter pilots. He went on to fly a military transport aircraft the C-46 Skytrain, delivering supplies to units stationed in China. Dubbed “The Hump” by Allied pilots, the flight path above the eastern end of the Himalayan Mountains between China and India was extremely dangerous. With little to no radio contact or reliable charts, pilots had to rely on their grit and flying skills to brave the volatile and inclement weather of the mountain range. Lt. Martin bravely and successfully flew 52 missions and was award the China War Memorial Medal.

After serving his country with great distinction, Lt. Martin retired from the military but continued to fly recreationally. He and his grandson Austin bonded over the countless flight hours logged in Lt. Martin’s plane, soaring over the rolling plains of their home state of Texas. These memories fostered the young Austin’s passion for planes and deep respect for pilots like his grandfather.

Thirty years later, Austin’s love for flight is rivaled only by his interest in watches. In homage to his courageous grandfather and fellow aces of the Golden Age of Aviation, Austin developed Tockr, a collection of finely-crafted watches largely inspired by the radial engines of airplanes.

Tockr’s debut collections are named the C-47 and Air Defender in honor of Lt. Martin’s illustrious flying career. These handsome watches are a cool tribute to the rapid, era-defining aeronautic advances of the early 20th century: streamlined designs, breakthrough aero engines, and the introduction of luxury air travel.

With even more collections to come soon, Tockr is a brand on the rise, distinguished for its precise balance of aeronautical inspiration and unique design aesthetics. 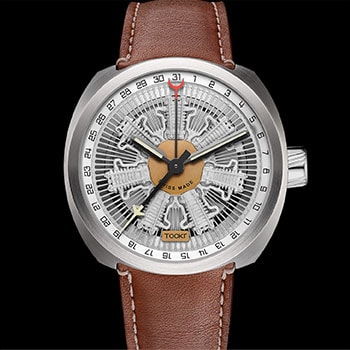 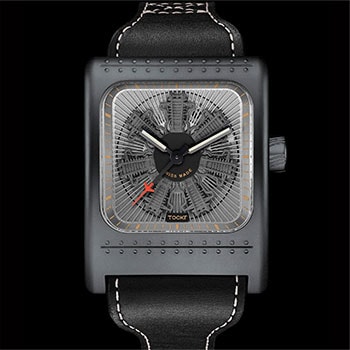 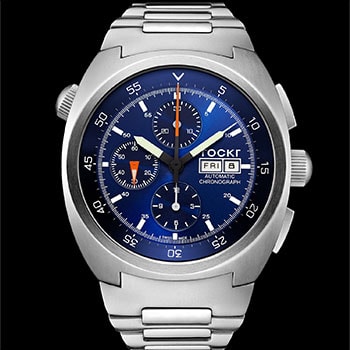 To meet Tockr’s exacting standards, all of its complications and mechanical components are exclusively manufactured in Switzerland. In the hands of the world’s elite watchmakers, Tockr watches are expertly crafted to ensure their accuracy, durability, and longevity. 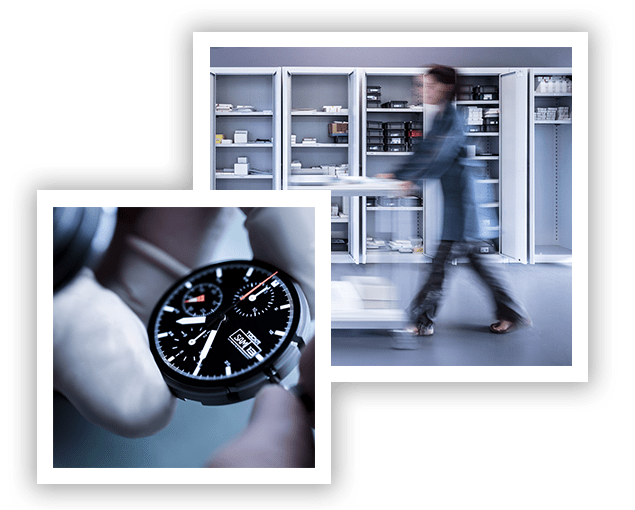