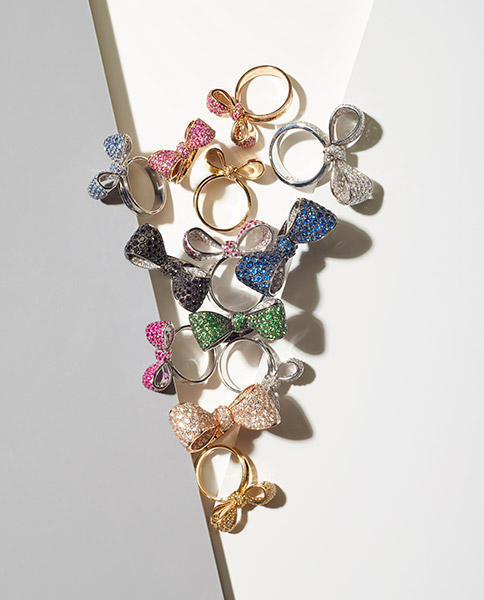 Jewelry designer Mimi So was born and raised in New York City. Her parents were jewelers and gave Mimi a first-rate education in gemstones, teaching the young Mimi how to weigh and assess rare gemstones from their atelier. Mimi went on to study at the Parsons School of Design.

In 1998, Mimi launched her eponymous jewelry collection. Soon after, Mimi was approached by Johann Rupert, the CEO of the Richemont luxury goods holding company that counts illustrious brands like Cartier, Piaget, and Van Cleef et Arpels as its subsidiaries. Rupert felt the Mimi So brand was ripe with untapped potential to develop into a legacy brand on par with the other powerhouse brands under the Richemont name. In turn, Mimi So became Richemont’s first American jewelry investment.

2007 was a real watershed moment for Mimi and the future of her brand: Richemont offered to purchase a majority stake in the brand. However, she declined the tempting and generous offer. Instead, true to her artist spirit, Mimi chose to build her brand on her own—slowly, organically and without ever having to compromise her design vision or ambition.

And since then, Mimi has remaind the creative soul of the brand: each collection is an abstract yet intricate representation of Mimi’s life events. Her growing fan base identifies intimately with Mimi So pieces and adopts them as symbols of their own personal milestones. The Phoenix collection, for instance, was inspired by Mimi’s Chinese heritage: the phoenix being the female counterpart to the male dragon. However, its rebirth or regeneration mythology has touched many Mimi So devotees who commemorate times when their spirits were tested and they, like the phoenix, rose again from the rubble with a Mimi So Phoenix Feather Bracelet.

The Mimi So collection is a deeply intimate reflection of its namesake designer’s artistic growth. Mimi So pieces are marked for their exceptional attention to detail, nostalgic symbolism and exquisite craftsmanship. 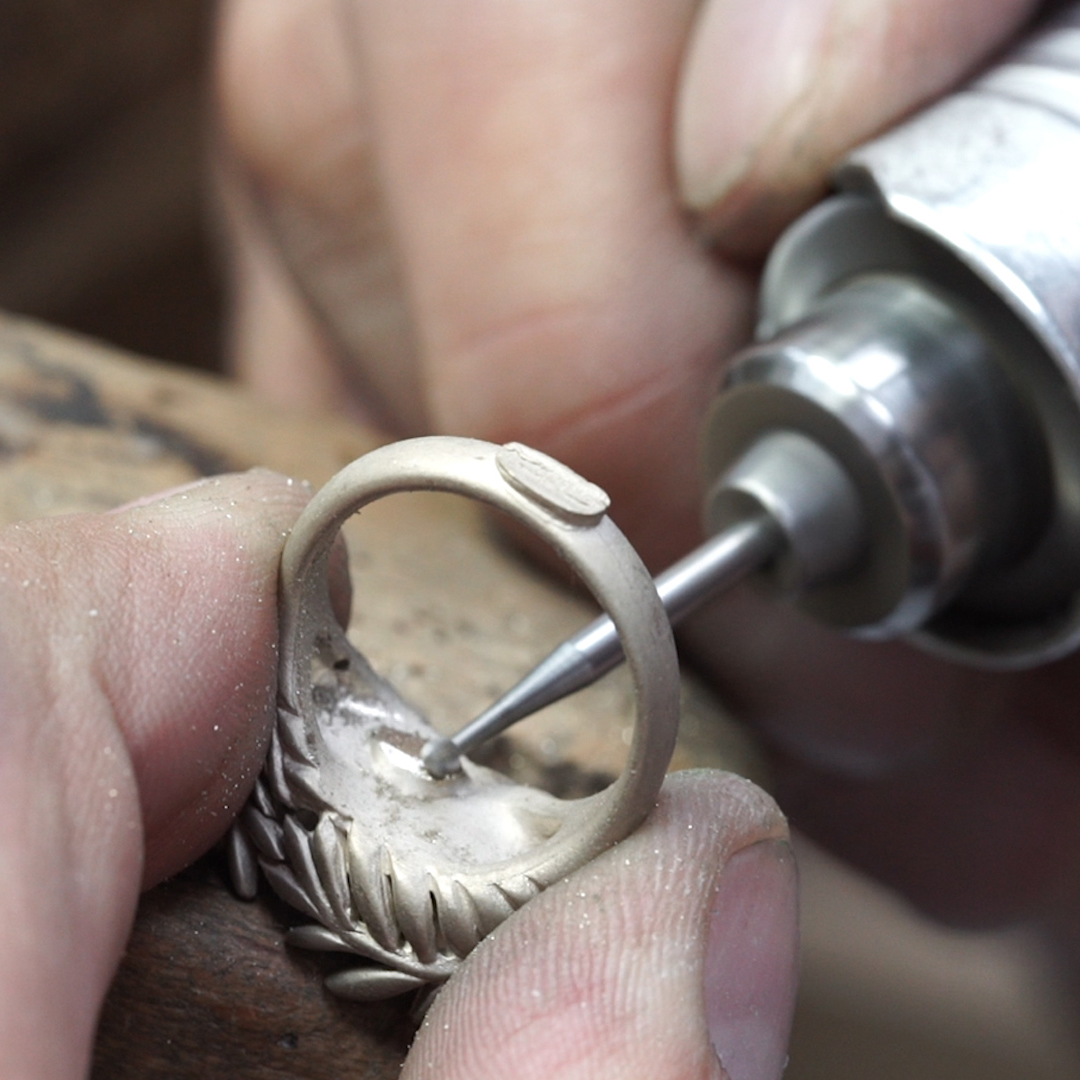 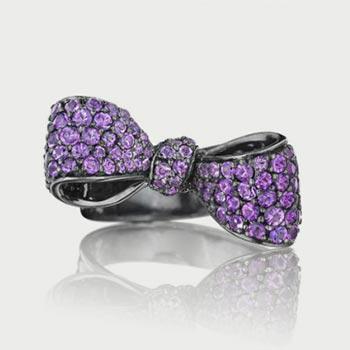 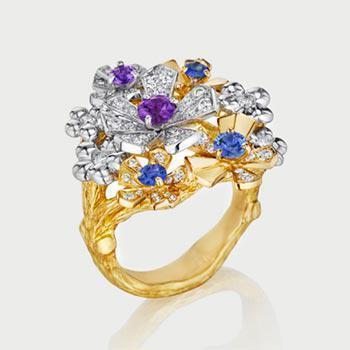 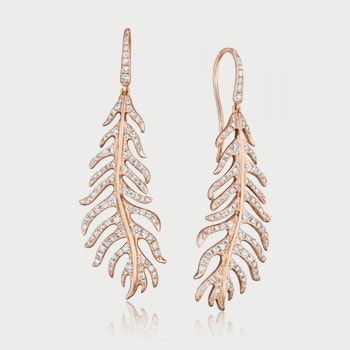 Mimi So’s Wonderland collection is filled with whimsical references to an enchanted forest. Brightly beaded necklaces are dotted with 18k gold butterfly pendants; swinging earrings include a cluster of flowers on the post; and stackable rings are carved with tree bark patterns and topped with rabbits, bumble bees and exotic flora. 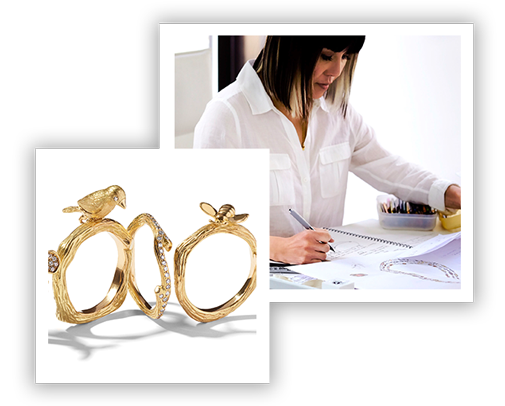 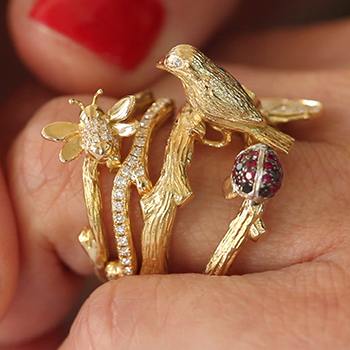