We explore the everlasting designs from renowned brands that drew fans in with their timeless style, rich backstories and groundbreaking engineering. Here are the top seven most-coveted items from your favorite luxury brands. 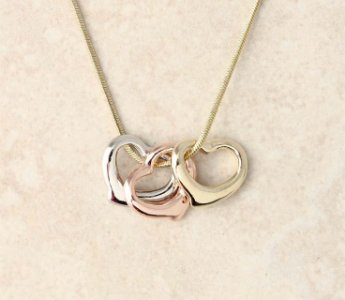 The ubiquitous “Please Return to Tiffany & Co.” charm has been a fan-favorite since it was introduced in 1969. The pendants were initially part of a customer service initiative and came stamped with a registration number so, if the item was lost and returned to Tiffany & Co., the store could easily contact the owner.

Designer Elsa Peretti’s Open Heart design is another 20th century Tiffany & Co. classic. Peretti joined Tiffany & Co. in 1974 and is one of only four designers to sign her work with the famous jewelry maison. 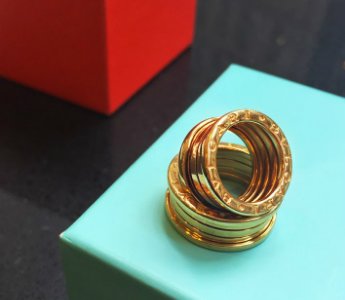 Bulgari’s B.Zero1 Ring brings together two of Bulgari’s most-recognized design motifs: the serpentine-like tubogas chain and its Roman-lettered logo. Of the B.Zero collection, which was introduced at the end of 1999, the B.Zero1 ring stands out as the collection’s clear leader. Fans have flocked to its striking and distinctly Bulgari design and the ring’s symbolism of the harmonious past, present and future and the start of all new beginnings. 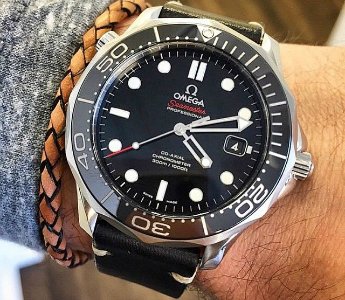 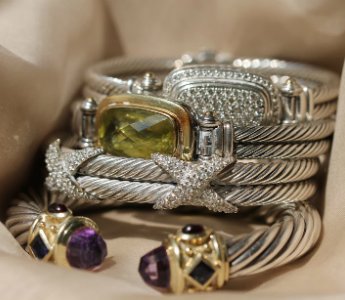 David Yurman’s trademark cable-motif is a mainstay of nearly every David Yurman collection since it was introduced in 1983. The bracelet was first made with an automotive cable-winding machine. The David Yurman Cable Bracelet also ushered in a new standard in jewelry-making by being the first bracelet to feature diamonds set in sterling silver. 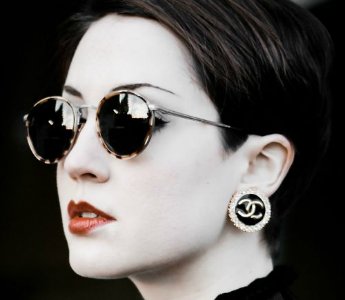 Coco Chanel’s mark on the fashion industry cannot be overstated enough. She introduced the now-universal “Little Black Dress,” popularized costume jewelry and cultivated one of the world’s most recognized and coveted brands. But it’s that striking logo of interlocking C’s that catches everyone’s attention; today the Chanel logo earrings are a quintessential jewelry collector’s piece. 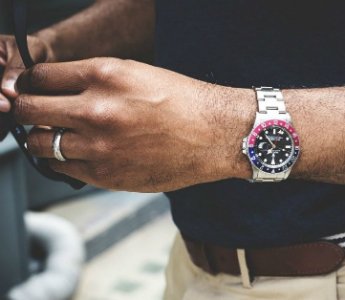 In 1954, Pan Am Airways tasked Rolex with designing a top-quality watch for their pilots and navigators. The result was the Rolex GMT Master which allowed pilots to easily switch between the aeronautic-standard Greenwich Main Time (GMT) and other time zones by simply rotating the bezel. The watch was worn by pilots on Pan Am’s first non-stop intercontinental flight between New York and Moscow.

This professional watch has remained a Rolex classic ever since. Over the years, Rolex has modified the design, including a metal bracelet to elevate it to coveted dress watch. Additionally, wearers can now set their Rolex GMT to a second time zone without rotating the bezel, which also allows for a third time zone to be read. 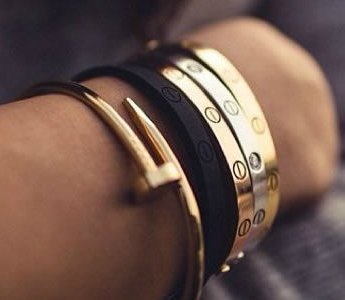 It’s no real surprise that this Cartier staple tops out this list of all-time favorite jewelry designs. The Cartier Love Bracelet carries the vintage appeal of its 1969 design and has undergone a recent pop culture resurgence. More fashionable than ever, the Cartier Love Bracelet has even won over male wearers to only broaden its appeal. The bracelet was designed by Aldo Cipullo who drew inspiration from an unlikely source: the possibly-fabled medieval chastity belt. Cipullo, however, emphasized the bracelet as a symbol of love, fidelity and devotion– and not barbaric practices. Today, the bracelet adorns the wrists of many celebrities, including Pippa Middleton, Cameron Diaz, Katie Holmes, Jennifer Aniston, Kanye West and, most famously, the Kardashian and Jenner families.