We love all things vintage, especially watches. However, not all vintage watches are the same — not even close. With timekeeping essential in nearly every task, from sports to science, some watches are better innovators behind the scenes than others. From outer space to underwater, someone had to develop a watch to fit the occasion, and some of the first are some of the best. We’ve compiled a list of our favorite vintage watches that are much more important than the year they were made. 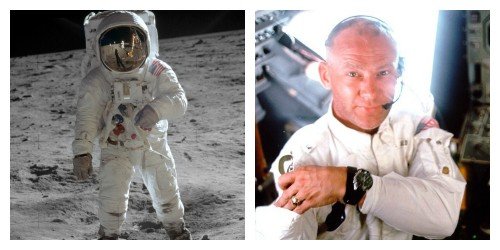 The first watch in space — that should convince you that this watch is one of the best. If that’s not enough, maybe you will be impressed by this: it was also the first watch on the moon, worn by Buzz Aldrin. The Omega Speedmaster, sometimes called the “Moonwatch” is also the only watch certified for use outside of a spacecraft that’s outside of Earth’s atmosphere. The watch underwent a series of rigorous tests before being qualified for outer space. Though we doubt you will find yourself in space anytime soon, the novelty and impressive craftsmanship make this watch a valuable item for watch collectors around the world. Check out our collection of authenticated Speedmasters here. 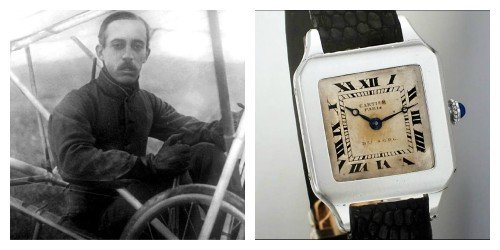 This watch may not have been in space, but before man could go to the moon, he had to first master flight. This watch may not have originally had the durability and quality of the Speedmaster, however it had the creativity. Albert Santos-Dumont, one of the first men in flight, had a request for his old friend Louis Cartier. Santos-Dumont requested a watch that was easier to read during flight than a pocket watch. Though Patek Philippe created the first wristwatch, the Santos was the first modern wristwatch commercially available. You can check out our authenticated Santos watches here. 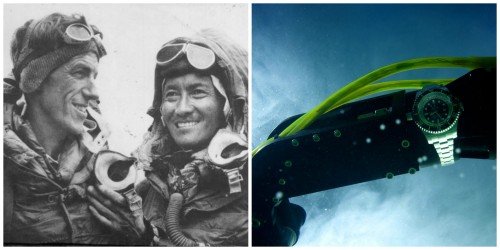 This watch takes us the opposite direction, from the sky to the sea. The Submariner, if you can guess, was designed for deep-sea diving. The Submariner took the plunge in 1960 down 35,798 feet to the deepest part of the Mariana Trench. The watch didn’t stop ticking for a second. Earlier, in 1953, the Submariner was also worn by the first people ever recorded to reach the top of Mt. Everest. It’s not outer space, but the Submariner operates from the bottom of the ocean to the top of the world without missing a second. Sheer versatility and classic appeal make this watch a collector favorite. Check out out these authenticated Rolex Submariners here. 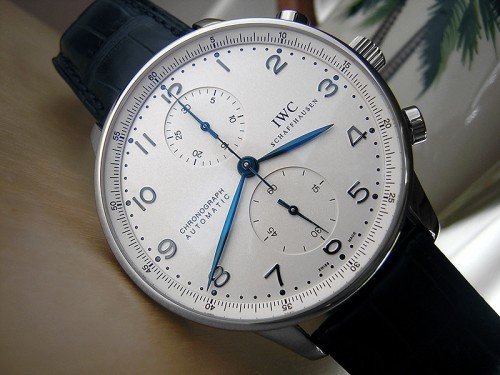 The tale of the IWC Portuguese is similar to the Santos. A group of Portuguese sailors approached IWC in the 1930s asking for a wristwatch capable of withstanding a long journey aboard a ship. They wanted a practical and easy-to-read dial and a precise timekeeper — and that’s just what they got. What’s most notable among collectors today is the design of the watch. Based on maritime clocks of the period, the round face is clear to read and recognizable as the most classic IWC design. The only way IWC could meet the requirements for the watch precision was to house a pocket watch in a wristwatch case, hence the design. Check out our IWC Portuguese watches here.