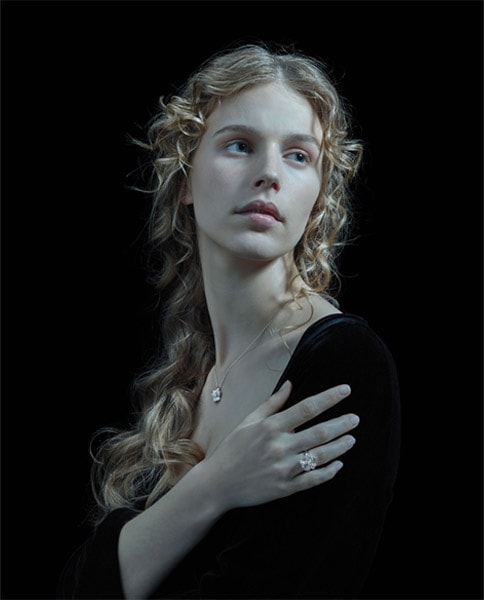 When young Leonzio “Leo” Pizzo arrived in the “City of Gold” Valenza, Italy, he knew next to nothing about jewelry making.

But what Pizzo lacked in training, he made up for in raw, creative talent. Originally trained as a painter, Pizzo was a gifted artist—albeit not a commercial sensation. His financial misfortunes were what prompted him to break into the more lucrative world of jewelry. Pizzo’s penchant for design and creativity was immediately recognized by Mr. Emanuelli, founder of the jewelry brand Emanuelli & Buzio. Mr. Emanuelli brought Pizzo into the fold, first as an apprentice and then by teaching the promising upstart the secrets and centuries-old techniques of the trade. Pizzo ultimately became a partner at Emanuelli & Buzio.

In 1971, Pizzo struck out on his own and opened his first jewelry workshop. He steadily built his reputation and established his aesthetic of evocative jewelry. Soon after, Pizzo met his wife, Rosaria di Giorgio, a well-known gemologist, and the Leo Pizzo brand grew as a family business.

Today, the Leo Pizzo brand is a mainstay in Valenza where all of its jewelry is hand-crafted in-house. Moreover, Leo Pizzo upholds the highest quality standards for its precious stones and uses only certified and ethically sourced diamonds for their fine jewelry.

While some of the region’s traditionalist jewelry-makers shy away from machinery, the Leo Pizzo team has enthusiastically adopted computers and smart technology into their design process. Leo Pizzo designers embrace the precision that only a computer program can provide. The team uses technology as an indispensable tool to challenge their own visions, propel their ingenuity, and craft incredible pieces of jewelry that would be impossible to create by hand.

Leo Pizzo is a deeply creative brand that continues to innovate upon tradition. Its romantic and mesmerizing designs showcase the exceptional craftsmanship that honors Valenza’s history, balanced with modern techniques, to drive the brand to next-level artistry. 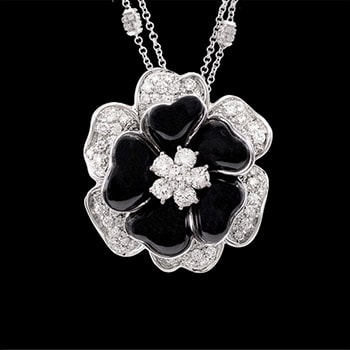 Inside the Flora Collection

At the center of Leo Pizzo's Flora Collection is a delicate, opening flower motif. Covered in diamonds or accented with onyx or a pearl, this focal point is emblemantic of Leo Pizzo's exceptional craftsmanship and beautifully refined touch. 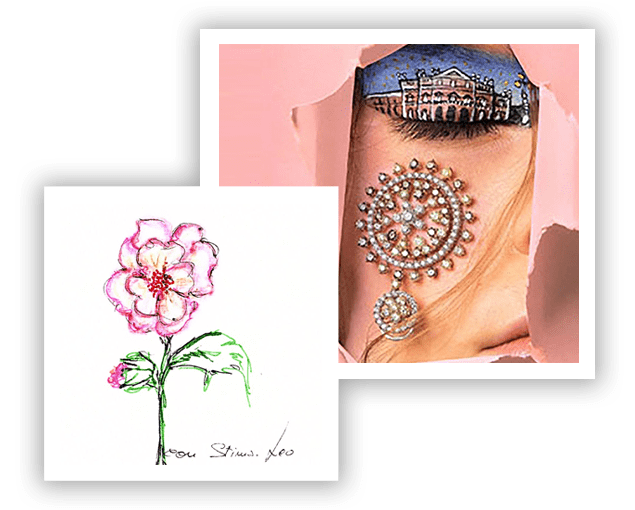